She lived in Virginia Beach. It was the deadliest mass shooting in the U.S. since 2018.

Virginia Beach Chief James Cervera provides details on shooting: “I want you to know that during this gun battle basically, the officer stopped this individual from committing more carnage in that building” pic.twitter.com/bBiloTbIXO

An employee opened fire in Building 2 of the Virginia Beach Municipal Center, and victims were found on all three floors, according to Virginia Beach Police Chief James A. Cervera. Eleven of them were city workers, like Langer. One man was killed while at the center to obtain a permit.

WATCH: All 12 victims killed in the Virginia mass shooting are identified by name. https://t.co/4HsSoDz1gU pic.twitter.com/UzvjEtRFRv

“So in the days and weeks to come, you will learn what they meant to all of us,” Virginia Beach City Manager Dave Hansen said Saturday morning. “To their families, to their friends, and to their coworkers. They leave a void that we will never be able to fill.” 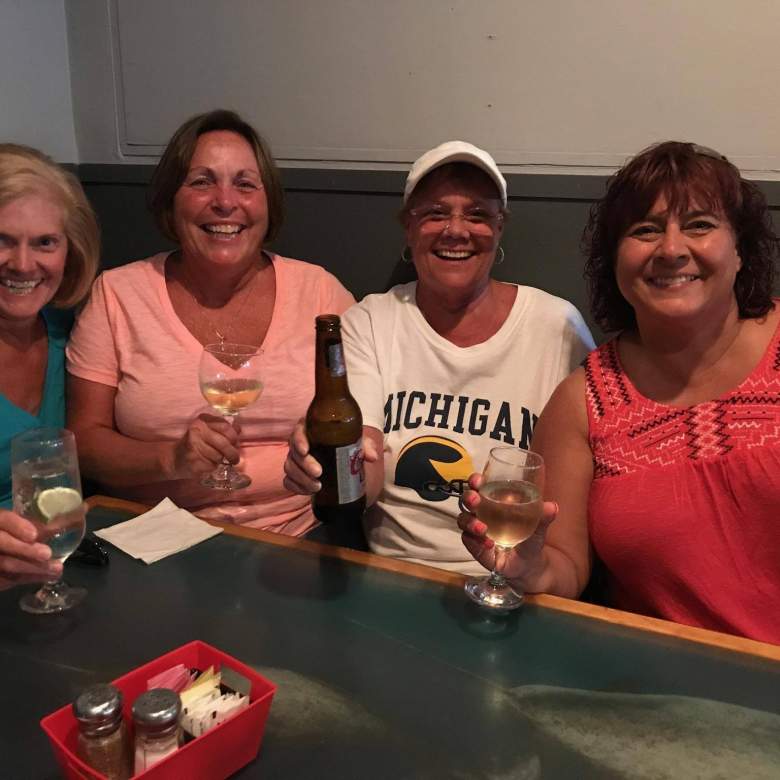 Facebook via Missy LangerMichelle “Missy” Langer with her friends in September 2017.

Langer’s Facebook page captures the story of a vibrant life interrupted. Missy went out for a drink with friends on September 15, 2017. The post prompted responses from several friends.

“Missed you at the reunion,” wrote one friend. “OMG! We gotta catch up!” wrote another. “Looking good Missy enjoy,” wrote a third.

11 Other Victims Were Killed & Here are Their Names

All but one of the 12 victims were employees of the city of Virginia Beach.

Loading more stories
wpDiscuz
0
0
Would love your thoughts, please comment.x
()
x
| Reply
Michelle Missy Langer was one of the victims killed during a mass shooting at Building 2 of the Virginia Beach Municipal Center on May 31, 2019.