Shannelle Hanson was arrested and charged with breach of peace and assaulting a pregnant woman after assaulting a McDonald’s manager on May 31, 2019, according to a police report.

The 21-year-old Connecticut woman ordered a McChicken, but she was disappointed with the way the sandwich was prepared. At 7:45 pm, she requested a refund before pushing her way into the kitchen to make her own sandwich. She pushed a male employee and assaulted the restaurant’s pregnant manager.

Police Report from the incident.

According to Hanson’s statement to Norwich police, she ordered a McChicken at the drive-thru a little before 8 p.m and asked if they could make sure the chicken was fresh. She was told that the sandwich wasn’t made properly and that the staff was making a new one.

“A white lady with blonde hair brought me my food 10 minutes later and I noticed there was nothing on the sandwich,” she said. “I went inside and was told they mess up my sandwich again.

The manager reportedly asked Hanson if she wanted a refund. She was given a refund for the sandwich, not the entire meal. Hanson asked if someone was going to “put the stuff” on her sandwich, and was told no because of the refund.

“She was laughing at me the whole time and I asked what was funny,” Hanson said. “Then I threw the money in her face.”

Hanson said once she was behind the counter the manager stepped to her. She told police that she doesn’t know who threw the first punch.

2. Hanson Wanted Another Sandwich After She Received a Refund 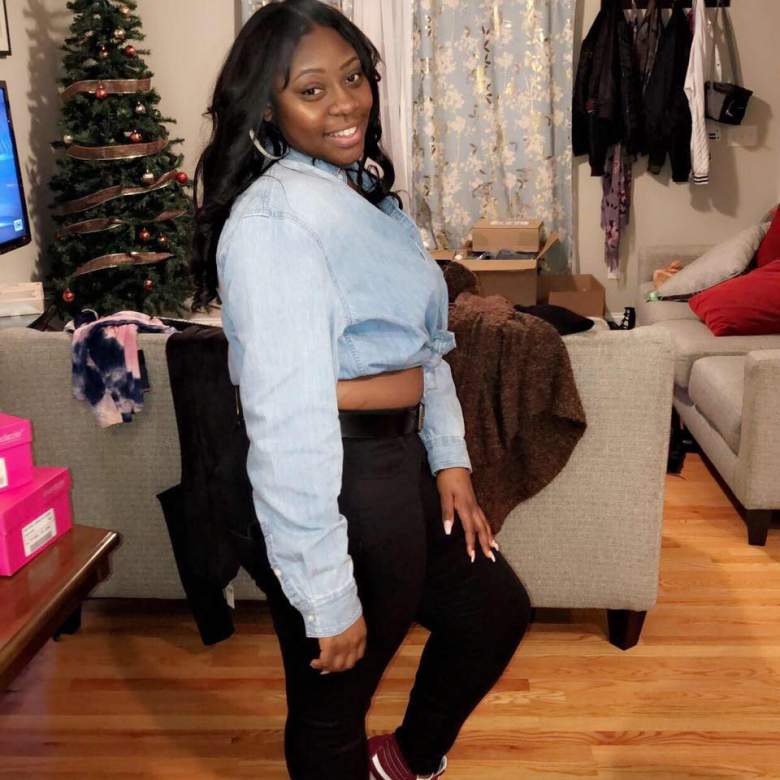 “Aren’t you going to make my food?” Hanson asked, in the manager’s statement to the police.

The manager refused to make her another sandwich, as Hanson was given the refund she requested. Hanson began to yell and insisted she would make her own food.

Upon hearing that, she approached the manager at the fry machine, where Hanson pushed, punched and slapped her in the face. Onlooking employees separated the two, despite also receiving blows from Hanson.

3. Hanson Said She Did Not Care That the Manager Was Pregnant 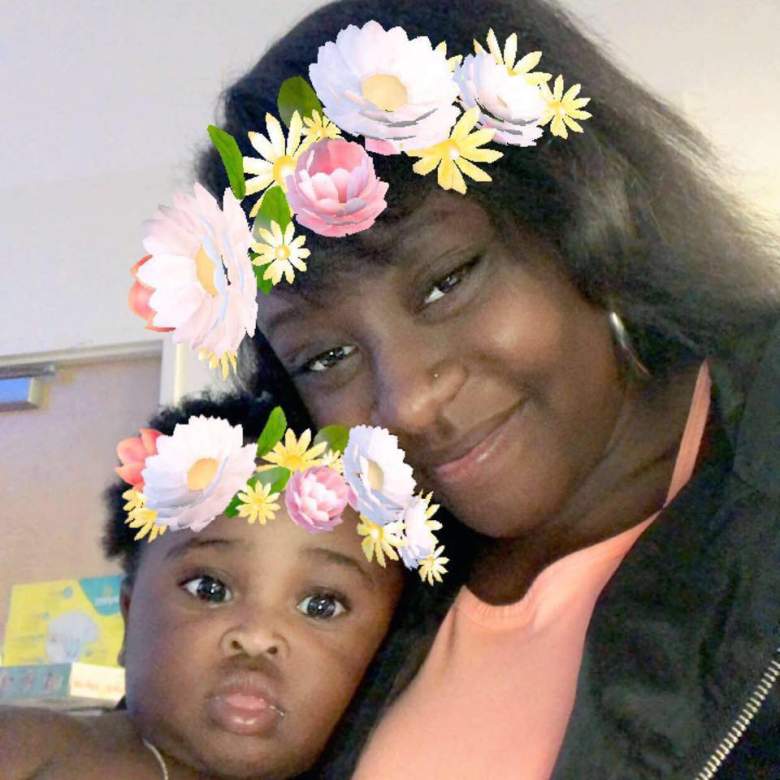 Shannelle Hanson with a child.

The manager of the McDonalds on 78 Town Street in Norwich was 29 weeks pregnant. Before Hanson climbed over the counter, employees told her about the manager’s pregnancy, which did not deter her in any way.

“She told me she had bail money and didn’t care I was pregnant,” the manager wrote in the statement. “She hoped I lost my child.”

The victim was taken to William W Backus Hospital for an examination. She had multiple broken nails, one of which was bleeding. She said they broke in self-defense. 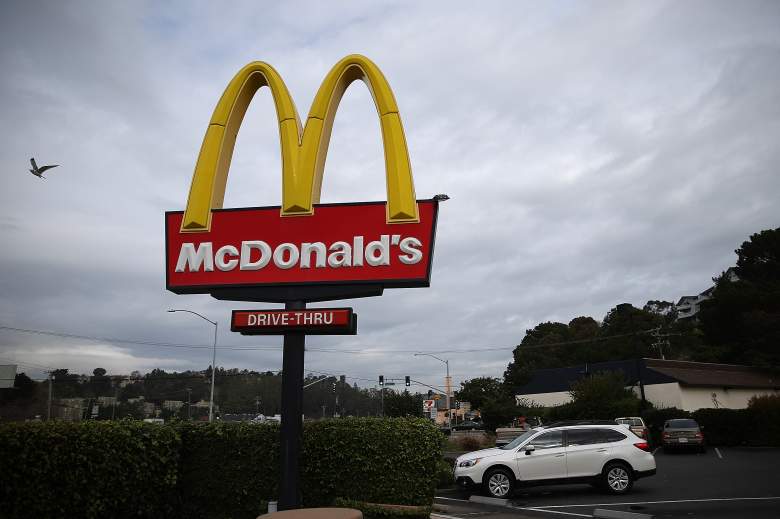 Meet 21-year-old Shannelle Hanson. Shannelle slapped a pregnant McDonald’s manager in Connecticut because her order “was made wrong.”

These people are unfit for polite society. pic.twitter.com/Xr7QKE9JJF

People have taken to Twitter to express their opinions. One user says, “These people are unfit for polite society.”

5. Hanson is Set to Appear in Court 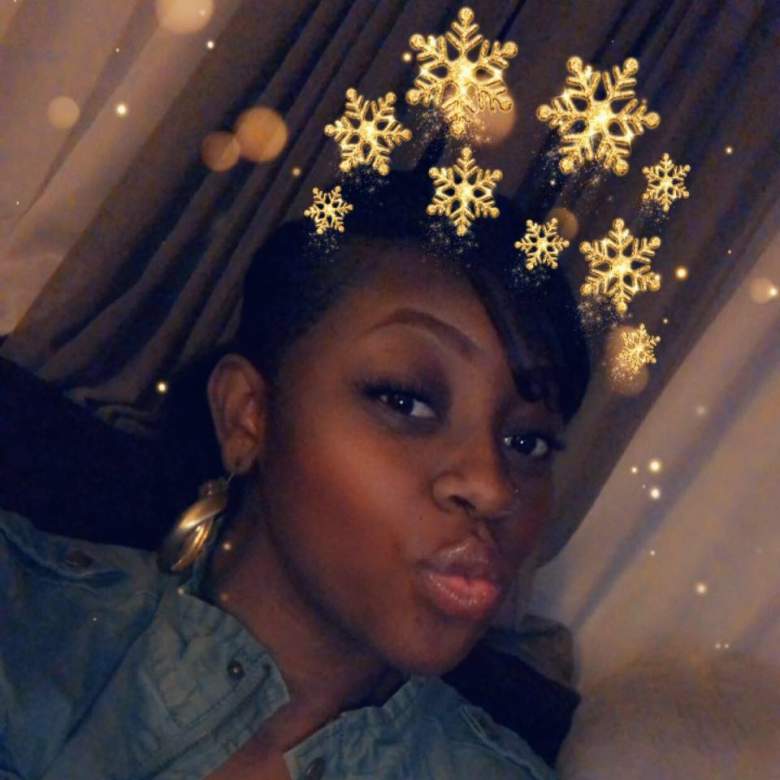 Hanson was charged with breach of peace and third-degree assault of a pregnant woman. She was released on a $5,000 N/S bond and was issued a court date of June 13, 2019 in Norwich Superior Court.

Abhorent behavior. If convicted, Shannelle Hanson, needs anger management course and be sentenced to community service where she is required to serve food to the poor and held accountable! #ShanelleHansenAborhentBehavior

One Twitter user thinks Hanson should be required to take an anger management course and complete community service, “where she is required to serve food to the poor.”

Read More
5 Fast Facts
Shannelle Hanson was arrested and charged with breach of peace and assaulting a pregnant woman after assaulting a McDonald's manager.