Getty Images A Bradley Fighting Vehicle sits in front of the Lincoln Memorial.

The July Fourth festivities in Washington D.C. are expected to be among the most expensive Fourth of July celebrations ever, and at least one watchdog group is warning that the event is ripe for potential violations of a law meant to bar federal employees from influencing elections while on the job.

The Trump administration isn’t yet revealing the price tag for the “Salute to America,” but estimates range from $50 million to $92 million, and the Washington Post reported this week that part of the cost will be covered by national park fees collected by the Department of the Interior. The typical Fourth of July event costs about $2 million. The president tweeted that the cost of the event “will be very little compared to what it is worth. We own the planes, we have the pilots, the airport is right next door (Andrews), all we need is the fuel. We own the tanks and all.”

President Trump has been talking about holding a grand military-style parade in Washington, D.C. since visiting France in 2017 and witnessing a Bastille Day celebration there. Former Defense Secretary James Mattis and former White House Chief of Staff John Kelly apparently dissuaded the president from holding such an event, at least in the short term.

At least one watchdog group will be keeping an eye on tonight’s event. Citizens for Responsibility and Ethics in Washington (CREW) told Slate that the celebration has the potential to violate the federal Hatch Act, given the number of federal employees working on it, and the use of taxpayer dollars to help fund it.

So what are the criteria that would make a Fourth of July celebration a violation of federal law, and what exactly does the Hatch Act cover? 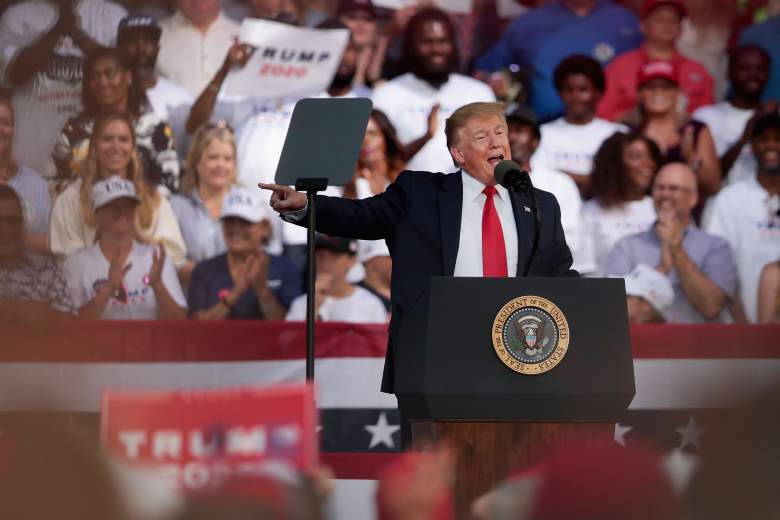 The Hatch Act prohibits federal employees from bribing or intimidating voters, and limits how such employees can participate in campaign activities. Named for Senator Carl Hatch of New Mexico, the 1939 law is seen as a response to alleged campaign activities by some Works Progress Administration workers during the 1938 congressional elections.

It’s enforced by the Office of Special Counsel, which is an independent federal agency (and not to be confused with special counsel Robert Mueller’s office, which is not connected). The OSC doesn’t have disciplinary powers, but can make recommendations for those found in violation of the Hatch Act. According to the OSC:

2. Social Media Use Also Is Covered Under the Hatch Act 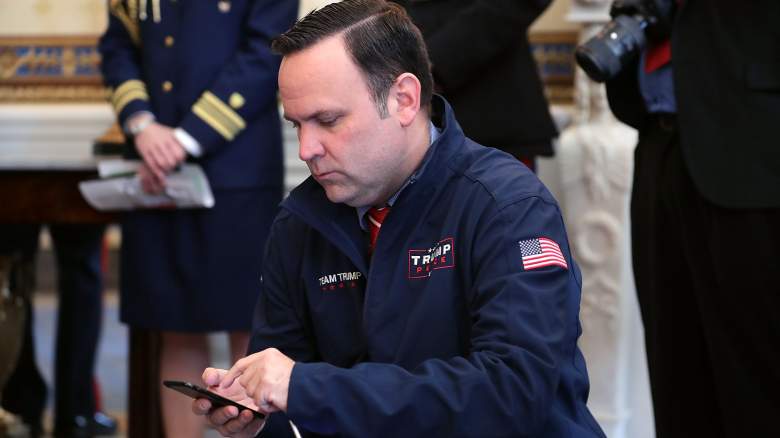 Some of the more noteworthy recent cases of Hatch Act violations have been social media-related (see below). The OSC expanded the law to include use of social media by federal employees while on the job. The OSC allows federal workers to receive campaign and other partisan emails to personal accounts, but can’t send such emails while at work or from their government email address. The same applies to their use of Twitter, Facebook and other social media, and includes sharing links to campaign contribution pages and other political organizations.

The OSC outlines the social media guidelines for federal employees:

Do not engage in political activity while on duty or in the workplace.
Federal employees are “on duty” when they are in a pay status, other than paid leave, or are representing the government in an official capacity.
Federal employees are considered “on duty” during telecommuting hours.
Do not engage in political activity in an official capacity at any time.
Do not solicit or receive political contributions at any time.

3. Kellyanne Conway Violated the Hatch Act, According to the Office of Special Counsel

Perhaps the most well-known recent case of a Hatch Act violation came from Kellyanne Conway, counselor to the president. The OSC found in 2018 that Conway had twice violated the Hatch Act during television interviews in 2017.

Conway referred to Alabama Democrat Doug Jones, who ultimately unseated Republican nominee Roy Moore in a special Senate election, as “weak on crime.” The White House countered that Conway had not told anyone to vote for a specific candidate, and Conway said her remarks were taken out of context.

In June, the OSC recommended that Conway be fired.

When she learned of the recommendation, Conway seemed unfazed. “Blah, blah, blah… If you’re trying to silence me through the Hatch Act, it’s not going to work,” she told a group of reporters. “Let me know when the jail sentence starts.”

4. Punishment For Violating the Hatch Act Is Rarely Enforced

Conway is not the first member of the Trump administration to be determined in violation of the Hatch Act. The OSC warned former White House Director of Social Media Dan Scavino Jr. in 2017 that his tweet which called Representative Justin Amash a “big liability” was in violation, according to the New York Times. It did not recommend any disciplinary action, however.

Two former Obama administration officials also were found to be in violation of Hatch: Secretary of Health and Human Services Kathleen Sebelius in 2012 for endorsing President Obama’s reelection, and Secretary of Housing and Urban Development Julian Castro in 2016, for endorsing Hillary Clinton. And in the administration of George W. Bush, adviser Karl Rove’s 2006 organizing of Bush’s cabinet members at GOP rallies represented a Hatch violation.

None of the federal officials found in violation of the Hatch Act were fired from their positions. Violations of Hatch carry a potential fine of $1,000, which also is not commonly enforced.

5. Presidents Are Not Covered By the Hatch Act But Other Federal Workers Are

Since presidents and vice presidents are considered exempt from the Hatch Act, how could the Salute to America event be in violation of federal law? According to CREW, “the Hatch Act doesn’t cover Trump himself, but federal appropriations laws cover him.” So by using federal funds for a purpose not authorized by Congress, the event could violate those rules.

However, CREW adviser Walter Shaub, former director of the Office of Government Ethics told Slate that if other speakers endorse Trump or another candidate during the event, or if Trump campaign officials are in attendance, these are all potential violations of Hatch.

How or whether they would be enforced is not clear.

Read More
5 Fast Facts, Donald Trump, Politics, Washington DC
President Trump's Fourth of July celebration has a hefty price tag. At what point could it be in violation of federal law?