Doublecheck the chicken in your freezer. Tyson Foods has issued a recall for chicken patties nationwide because they could make people sick. Read on for details.

Elon Musk is pushing the idea of trying to make Mars livable for humans. His strategy? Nuke the red planet.

And a second person has come out with allegations of inappropriate behavior against singer Katy Perry.

Here’s what you need to know in the daily roundup.

Take a closer look at the frozen chicken in the freezer before eating it. Tyson Foods has recalled nearly 40,000 pounds of frozen chicken patty products because they may be contaminated with “extraneous materials,” according to the U.S. Department of Agriculture.

The impacted chicken has the brand name “Weaver” on the package. They were sent to distribution centers in 10 states: Missouri, Massachusetts, Connecticut, New Hampshire, New York, Vermont, Ohio, Pennsylvania, Texas and Virginia and delivered to retail locations nationwide. The “best if used by” date on the package is January 31, 2020. The establishment number printed on the back of the plastic bag is “P-13456.”

The USDA’s Food Safety and Inspection Service listed this as a “Class I” recall. That means consuming the product could “cause serious, adverse health consequences or death.” Read more details here.

WHAT’S BUZZING THAT HAS EVERYONE TALKING: Elon Musk Wants to Bomb Mars

Tesla CEO Elon Musk has a gameplan for how to make Mars habitable for mankind: bomb it. He’s reintroduced the idea by posting about it on Twitter and making T-shirts supporting the idea.

Musk, who is also the founder of SpaceX, theorizes that detonating a nuclear weapon on the red planet would stir up enough greenhouse gases to essentially start a global warming phenomenon, which would allow water to remain in liquid form. Right now, Mars is far too cold for humans to live there.

However, NASA has previously dumped cold water on Musk’s idea. Scientists have questioned whether Mars has enough existing gases to sufficiently warm the planet, according to CNET.

A second person has come forward accusing singer Katy Perry of inappropriate behavior. The accuser is Tina Kandelaki, a TV host and business owner in Russia originally from Georgia.

Kandelaki told a Russian entertainment website that she once attended a private party where Perry was also there. She claims Perry was drunk and tried to kiss her. Kandelaki says she pushed Perry away from her and that the singer moved on to other party guests. Kandelaki did not include a date or location for the alleged incident. You can read more about Kandelaki here.

The accusation comes on the heels of model Josh Kloss‘ own allegation against Perry. Kloss claims she exposed his private parts to a group of people at a party in 2009. 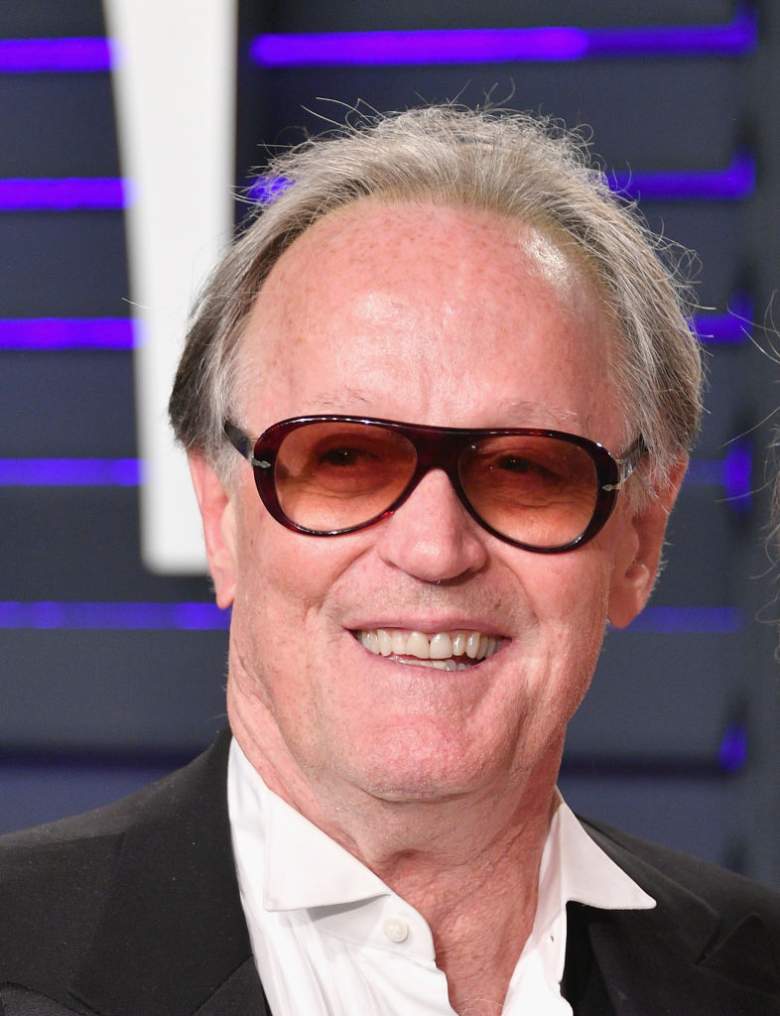 If you’ve bought a Nintendo Switch since July 17th, you might be able to upgrade for free https://t.co/8wwixWo4F8 pic.twitter.com/S2XxNbs5uL

Video game fans: if you’ve recently purchased a Nintendo Switch, you may be eligible for a free upgrade. Nintendo has slightly modified the gaming console in order to improve battery life.

Customers who bought the older version of the Switch after July 17 can request the upgrade. You will have to cover the cost of shipping and handling to mail in your current console. The Verge reported that this offer appears to be valid only in the United States and Canada.