Akhenaton Jones, 36, has been identified as the man authorities have issued an arrest warrant for in connection to the murder of Dominique Rem’mie Fells. ABC6 was the first to report the arrest warrant on June 16. Fells, a black trans woman, was killed in early June. Her body was dismembered and brutalized, and was found in the Schuylkill River on June 8. She was 27 years old at the time of her death.

Jones was initially described by authorities as a 36-year-old acquaintance of Fells. Authorities believe he may be in Atlanta, and are hoping he will turn himself in, according to Alex Silverman of KYW News Radio.

1. Fells’ Dismembered Body Was Found in the Schuylkill River on June 8 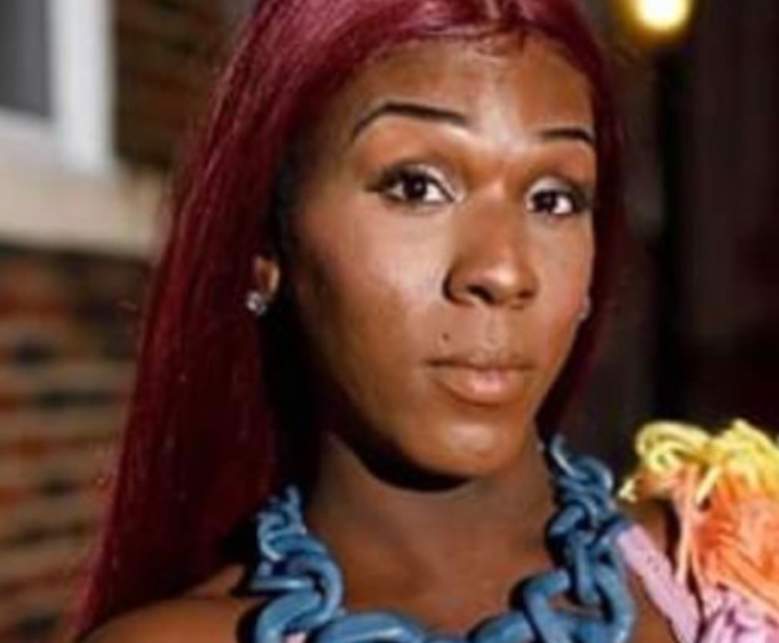 Fells’ body was found in the Schuylkill River last Monday, near Bartram’s Garden in West Philadelphia. Authorities initially misgendered her, and had trouble confirming the body’s identity because of the severity of the injuries she sustained.

Fells’ legs were severed and her face and body were heavily bruised when her body was found. Authorities initially speculated that Fells may have been run over by a train, due to the nature of her injuries. Authorities say dive teams later found her legs in bags near where her body was found, during a search for two missing teams in the area.

Following news of Fells’ tragic death, the Philadelphia Office of LGBT Affairs released a statement that pointed out the ironic timing of Fells’ death, given that June is Pride month, and that Black Lives Matter protests are currently taking place all over the country.

The statement reads in part,

It is with deep sadness that we share the news of the recent passing of a member of our LGBTQ family. The pain of such a loss is always difficult, but it is especially deep as we are in the midst of Pride month—a season typically filled with joy and celebration for many in our community. As thousands take to the streets to proclaim that Black Lives Matter, it is critical we remember that this includes Black trans lives. Dominique Rem’mie Fells’ life mattered.

2. Police Searched a House Connected to the Murder This Week & Emerged With a Saw, Among Other Evidence

#BREAKING An arrest warrant has been issued in the murder of Dominique “Rem‘mie” Fells. The warrant is for a 36 year old male acquaintance. Fells’ dismembered body was found last week. @6abc #BlackTransLivesMatter#Philly #Pride pic.twitter.com/W2tabGQiQ3

According to KYW News Radio, police searched a West Philadelphia home this week in connection to Fells’ death. Authorities emerged from the house with several bags of evidence, the station reports, including a saw. It’s possible that the saw was the tool used for Fells’ dismemberment, though authorities haven’t given any statements yet about that specific piece of evidence.

Fells died of multiple stab wounds, according to the Philadelphia Inquirer.

3. Fells Was Described by a Friend as Someone Who ‘Lived Her Truth so Loud’ 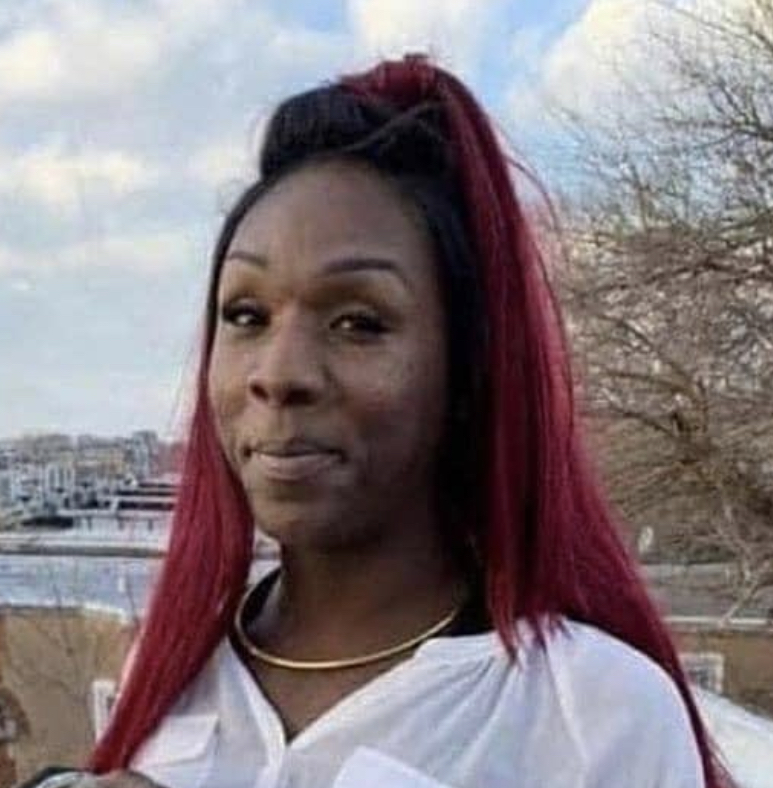 Fells was a vivacious woman with ambitious goals for her life, a friend named Kendall Stevens told Philly Voice. “She lived her truth so loud that you could hear her a mile away,” Stevens said.

Stevens and Fells met at a recovery program in Philadelphia which offers services for trans- and gender-variant people, the publication reports. Stevens acknowledged that Fells had “demons” in her life, but that she was extremely close to her mother, and had dreams of becoming a fashion designer.

Stevens said of Fells’ death, “We’re devastated. We live with a constant fear of being assaulted and being murdered before our time. It seems to be a person of trans experience of color, that’s like death sentence.”

4. Fells Had Dreams of Becoming a Fashion Designer

Black women deserve to live life abundantly but our world and communities continue to fail us.

3 black women found dead in the span of a week. pic.twitter.com/CE1lzoW1A2

According to Stevens in conversation with Philly Voice, Fells wanted to become a fashion designer one day, and also was a dancer and artist.

Another friend, Madelyn Morrison, told the Philadelphia Inquirer that Fells organized a fashion show that took place last year. It was called “Rock the Runway — A Trans Empowerment Fashion Show,” and took place at the William Way LGBT Community Center, the publication reports.

Fells loved “having fun and being vibrant,” Morrison told the Philadelphia Inquirer.

As a former classmate, I can tell you she was talented & kind.

The world needs to know her story.
Her murder was brutal and heinous.

We must fight for her.
We must say her name.#BLACKTRANSLIVESMATTER#BLACKLIVESMATTER pic.twitter.com/ynXp693LXU

A GoFundMe has been created for Fells by her sister, Dior Edmonds. In a mere four days, the GoFundMe raised over $120,000 for Fells’ family, well beyond the initial $1,000 goal.

Read More
Crime
Follow Heavy ↓
wpDiscuz
0
0
Would love your thoughts, please comment.x
()
x
| Reply
Akhenaton Jones, 36, has been identified as the man authorities have issued an arrest warrant for in connection to the murder of Dominique Rem’mie Fells.