Margo Borders and Emily Terry both accused officer Brett Hankison of sexual assault this week. Hankison is one of three officers who was involved in the raid that led to Breonna Taylor’s death. Hankison has not given a public response to either of the allegations.

On Tuesday, June 9, Sergeant Lamont Washington confirmed to the New York Daily News that the Louisville Metro Police Department had reached out to these two women to investigate the claims against Hankison.

“We are aware of these posts, and investigators are looking into the allegations,” LMPD spokesperson Jessie Halladay told the Courier Journal.

Hankison is still on administrative leave. He has not been charged in the death of Taylor, nor have the other two officers involved in the case: Sergeant Jonathan Mattingly and Detective Myles Cosgrove.

Borders Said Hankison Offered Her a Ride Home From a Bar in 2018, Then Sexually Assaulted Her 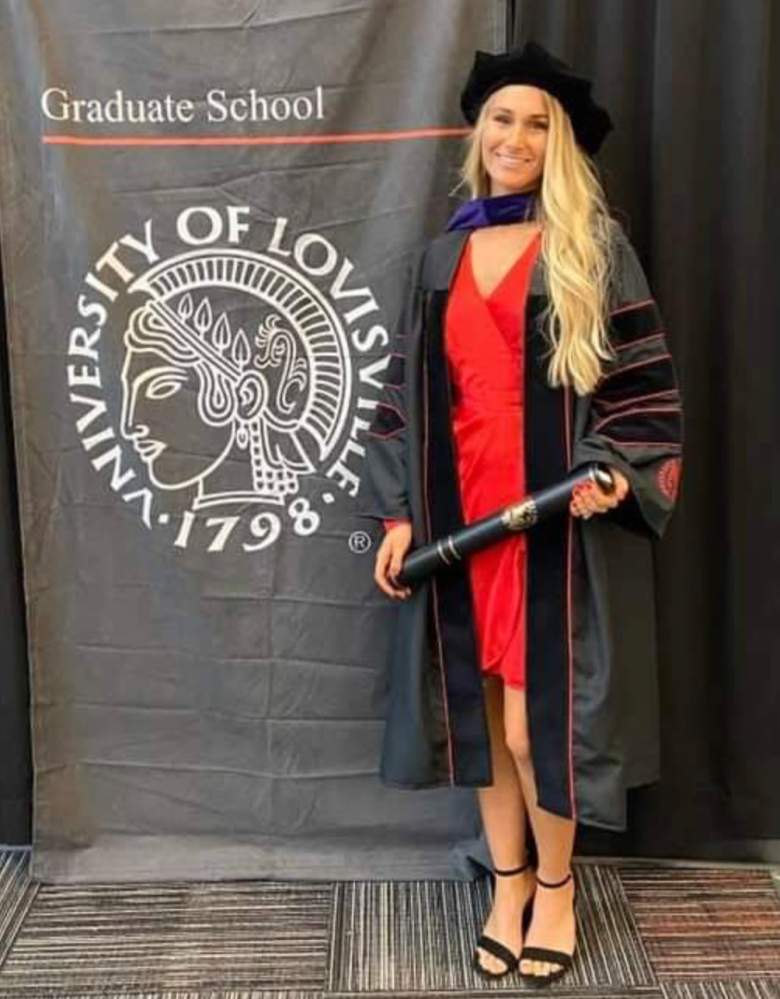 Borders is a law school graduate from Louisville, Kentucky. She is engaged to be married, according to her Facebook. Earlier this week, she accused Hankison of sexually assaulting her in 2018 while in uniform.

In April of 2018 I went out to a bar with some friends. I went to call an Uber home and a police officer who I had interacted with on many occasions at bars in St. Matthews offered me a ride home. He drove me home in uniform, in his marked car, invited himself into my apartment, and sexually assaulted me while I was unconscious.

Later on in that same status, Borders lamented the paradox she faced when she considered telling authorities about what she said Hankison did. She said, “Who do you call when the person who assaulted you is a police officer? Who were they going to believe? I knew it wouldn’t be me.”

Terry Tells a Similar Story as Borders: That Hankison Offered Her a Ride Home, Then Sexually Assaulted Her 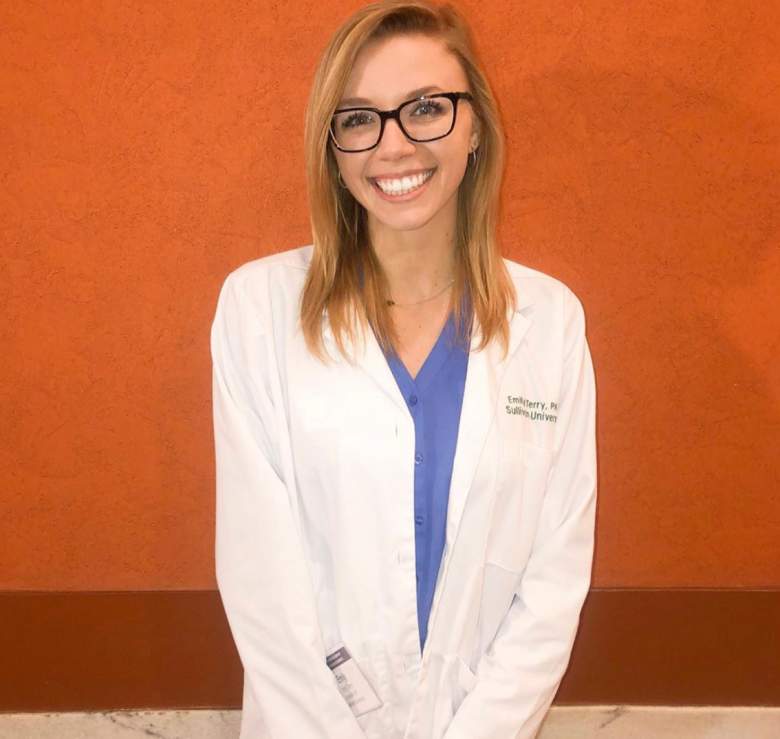 Emily Terry is studying to become a physician’s assistant. She claims Hankison assaulted her last fall after she was leaving a bar, in a story that bears striking resemblances to what Borders describes happened to her.

This is Brett Hankison. In early fall, I began walking home from a bar intoxicated. A police officer pulled up next to me and offered me a ride home. I thought to myself, “Wow. That is so nice of him.” And willingly got in. He began making sexual advances towards me; rubbing my thigh, kissing my forehead, and calling me “baby”. Mortified, I did not move. I continued to talk about my grad school experiences and ignored him. As soon as he pulled up to my apartment building, I got out of the car and ran to the back.

In the handful of days since the two women shared their stories, their posts have been liked and shared hundreds of thousands of times.