Another week of challenges have arrived, and we also have Fortnitemares going on in Fortnite, so it’s quite a busy time in the game.

One challenge is asking you to dance at both the highest and lowest spots on the Fortnite map, which sounds like it could be a pretty difficult task.

Luckily, it’s not too hard to figure out as the highest point can be found on top of a large mountaintop, while the lowest point is below sea level.

If you’re still having issues figuring out where to go, we have you covered. Here are the highest and lowest points on the map in Season 4. 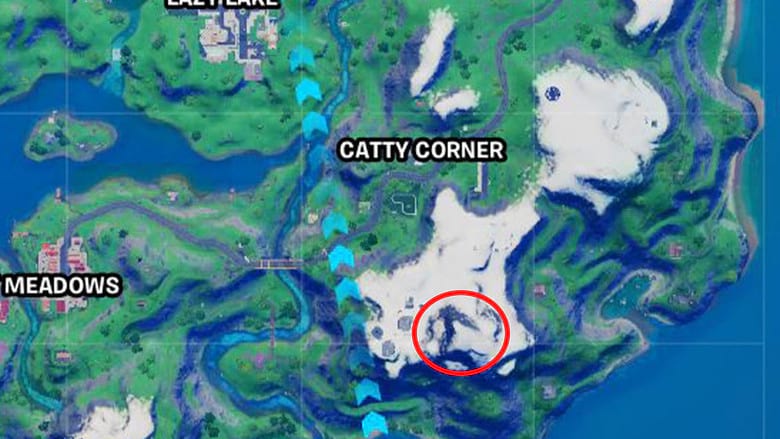 The highest point can be found on the peak directly south of Catty Corner, the spot that’s marked by a flag at the top.

You can hop right off the bus and head to this spot and you shouldn’t really have any trouble finding it. It’s not the same peak you went to for the Thor Awakening challenge, so don’t get confused there.

Now, let’s head on over to the lowest location on the map and finish this challenge off. Keep in mind that you don’t have to dance at both of these spots in the same game, so you can do it over the course of several if you’d like. 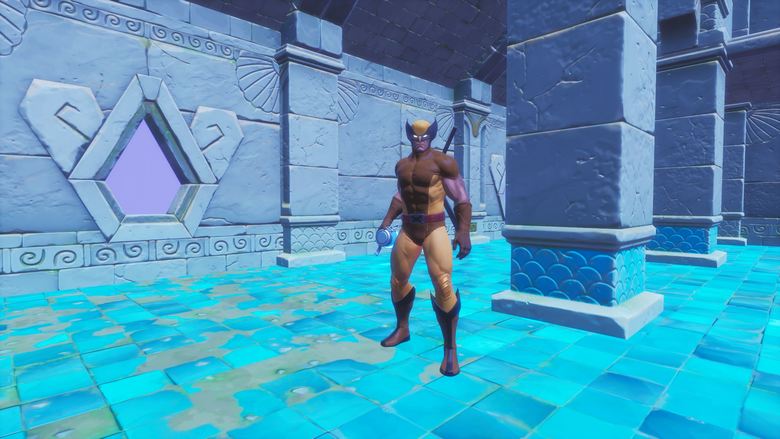 Epic GamesHow low can you go?

As for the lowest point on the Fortnite Season 4 map, that would be Coral Castle. All you have to do is land here and bust a move to finish off the second half of this challenge.

It looks like dancing anywhere in this location will work, but you can spend some time finding the actual lowest point if you’d like.

While you’re here, you can harvest all of the stone and collect the floating rings if you still haven’t finished this challenge off.

Coral Castle is not really all that popular in Season 4, so you can loot up and possibly come away with a win if you land here.

Read More
Fortnite, Gaming News
Here's where to dance at the highest and lowest spots in Fortnite.