If you thought that Galactus was going to be the only major threat in Fortnite Season 4, then it looks like you should think again because another big Marvel villain has been teased.

Creative Director at Epic Games Donald Mustard teased that there’s a lot more to this season that we still don’t know about and the story is far from over. He sat down on a Marvel podcast and chatted for nearly an hour about the upcoming storyline.

Throughout the conversation, Mustard talked about how big of a deal this event is, and even teased some things we don’t know about yet, including the Marvel villain MODOK. 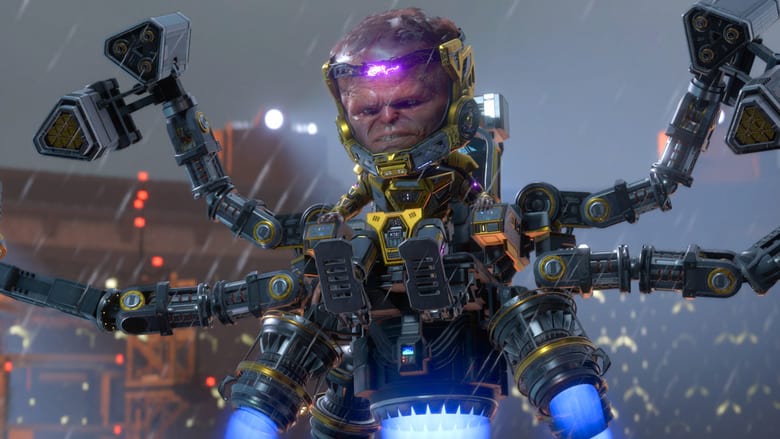 He wasn’t able to share too many details because there are likely still moving parts behind the scenes, but Mustard did give us enough of a tease to go off.

If you want to listen to the podcast in its entirety, you can do so here, but if you want to skip right to the MODOK part, that begins at 40:20.

This was a lot of fun! Might have dropped too many hints at future stuff coming to Fortnite… https://t.co/II7jZ7wait

For those out of the loop, MODOK might seem like a very strange person to include in the game as he’s remained pretty far from mainline Marvel content, such as the MCU films.

He’s former member of Advanced Idea Mechanics, better known in the Marvel universe as AIM. In fact, players could get a taste of his origin in the Marvel’s Avengers game that released earlier this year.

The bottom line is he’s a major supervillain who will certainly cause problems for the island. Whether he’s planned for this season remains to be seen, but Mustard sure made it sound like he’s going to be involved in some way.

READ NEXT: Where to Find the Ghostbusters Car in Fortnite