The new week of Fortnite has brought us another hidden challenge to complete, and surprisingly, it has nothing to do with the gnomes at all, but instead will give you Batman 1989 vibes.

This new challenge, aptly named “Cleanse the Tanks,” will task you with cleaning out two Slurp Juice tanks in return for some experience.

We know how important XP is this season with so many cool skins to unlock, so you’ll want to get your hands on as much as possible.

There are two different tanks to cleanse for this challenge, but if you know where one is, it won’t take a rocket scientist to find out where the other is.

Here’s where you’ll have to go to cleanse them.

Slurpy Swamp is the Place to Be 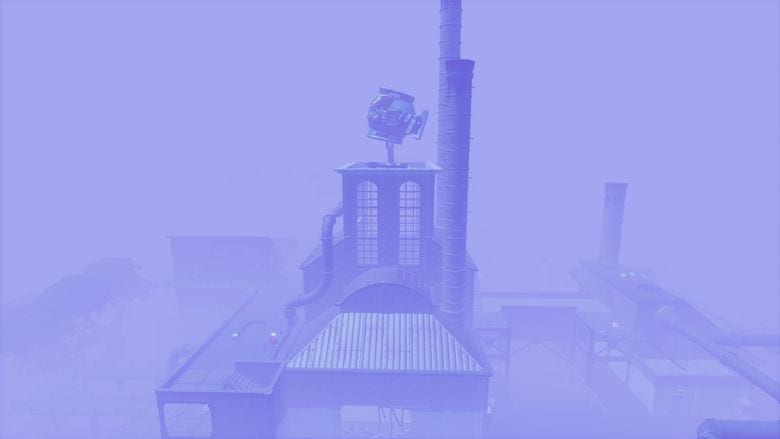 You’re going to want to head on over to Slurpy Swamp to finish off this challenge, and once you’re there you’ll have to enter the building with the big Slurp Juice jug on top of it.

Inside, you’ll want the two vats of juice and you’ll need to jump inside of each of them. When you do this, you’ll notice your challenge bar being filled up. Just go into both of them and claim your easy 10,000 XP.

It’s a pretty easy challenge to finish and I even managed to discover it accidentally while dropping down through the ceiling.

There Are Even More Secrets

As we move through Fortnite Season 4, we’re bound to come across several more hidden challenges, and that’s to be expected with Epic.

The gnomes are definitely not done with whatever their plan has been, but the return of Midas might’ve thrown a few wrenches into their plan. Despite their setback, they definitely have something else up their sleeves.

Of course, Fortnite players are still waiting on Galactus, but that will likely take place some time after Fortnitemares wraps up in November, so keep an eye out. In the meantime, enjoy Halloween!

Read More
Fortnite, Gaming News
A new hidden challenge is available in Fortnite Season 4 called Cleanse the Tanks. Here's how to do it.