The Charlie Charlie Challenge is the new craze sweeping Twitter. It involves teenagers summoning a Mexican demon named Charlie to ask about One Direction and Justin Bieber. The game is kind of a ouija board experience.

The game involves people crossing two pencils. Then, the One Direction/Justin Bieber fan writes “Yes” twice and “No” twice in the squares created by the pencils. After doing this, the thrill seekers are required to ask “Charlie, Charlie are you here?” If the pencils move towards the “Yes,” you’re in luck and the Mexican-based demon is present. From there, you leave the pencils crossed but change the writing on the paper to reflect whatever questions you want answered.

2. ‘Charlie’ Needs You to Be Polite

the real story behind the #charliecharliechallenge RT TO SAVE A LIFE pic.twitter.com/JtlcHKuNyw

According to some users on Twitter, there are problems if you don’t say a proper goodbye to Charlie and just leave abruptly. You will be haunted. Not properly ending the session leaves the door open for other demons to enter your life.

3. Charlie Is a Mexican Demon Who Targets Children

On Pencils.com, it cites slightly different rules to play the game, including a version with a whopping six pencils. The history of the game is written as being based on folk tales in Mexico that are targeted at children. One commenter on that article wrote of a harrowing experience she had with Charlie, Heidi writes:

Today me and my friends started to play the pencil game but we didn’t do as specific as the rules suppose to be this Charlie dies buy abuse he was very young thass why people usually hear ah kid laughing this gan isn’t safe safe but it does work but it can’t tell the future.

4. The Public Are Divided on the Authenticity of the Videos

In addition to being a hit on Twitter, the game is also swarming on Vine with teens posting definitely not staged short clips. You can watch a compliation of the clips above.

5. And We All Thought the Kylie Jenner Lip Game Was Bad

This is the latest social media game sweeping the world. It comes a month after the Kylie Jenner lips challenge which encouraged kids to over inflate their lips similar to the Kardashian half-sister. For over a year, Kylie Jenner’s lips have been a big topic of conversation in the media and among her fans. They seemed to have plumped up overnight and viewers were convinced that Jenner had work done. At only 17 years old, having any kind of cosmetic work done can be highly debatable and Jenner was not trying to be on the receiving end of hate comments and criticism. 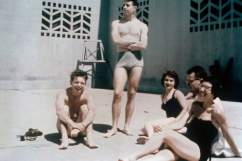 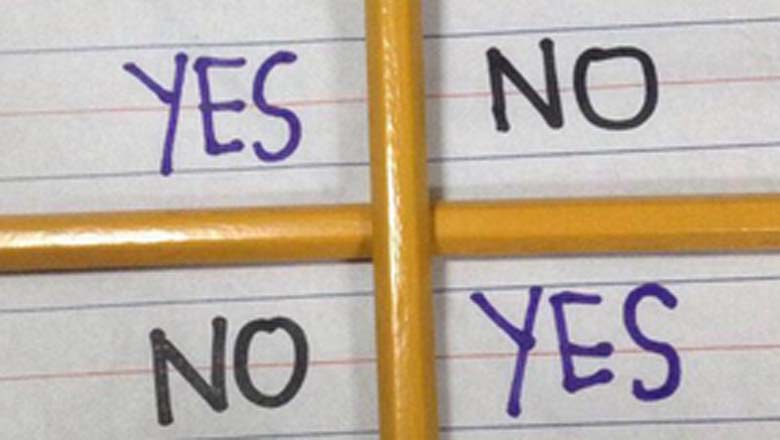