According to History.com, During the American Revolution, "the Continental Congress designated one or more days of thanksgiving a year, and in 1789 George Washington issued the first Thanksgiving proclamation by the national government of the United States; in it, he called upon Americans to express their gratitude for the happy conclusion to the country’s war of independence and the successful ratification of the U.S. Constitution."

Read more Thanksgiving quotes and memes in Spanish at AhoraMismo.com: 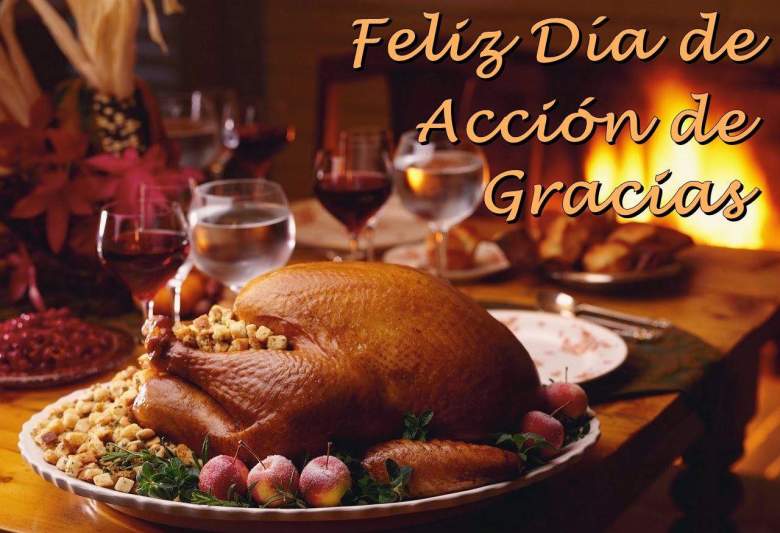 Read More
Memes, Thanksgiving, United States
Happy Thanksgiving! November 24 is the third Thursday of the month, which means it's Thanksgiving. Celebrate the way with more than turkey and family, but also memes.