Emotions have been running high since Donald Trump won the presidential election, but the Internet is finding a lot of solace in memes featuring Vice President Joe Biden. As Biden and President Barack Obama prepare to leave the White House, many people are imagining the great things that Biden might be planning before he goes. The love of Obama-Biden memes grew even more after Obama awarded Biden with a Presidential Medal of Freedom during a surprise ceremony. (See photos from the ceremony here.)

Here’s a collection of the 20 best memes and tweets.

Obama: "Joe, why are you still holding my hand?"
Biden: "I wanna freak Mike Pence out"
Obama: "But why?"
Biden: "Just roll with it" pic.twitter.com/o5KZZ0Ysgz

Biden: I said what I said pic.twitter.com/l17SaIeQke

Obama: Wave at the people, Joe.

biden: cmon you gotta print a fake birth certificate, put it in an envelope labeled "SECRET" and leave it in the oval office desk
obama: joe pic.twitter.com/UTtv1JkE5o

Biden: Hillary was saying they took the W's off the keyboards when Bush won!
Obama: Joe put-
Biden: I TOOK THE T'S, THEY CAN ONLY TYPE RUMP pic.twitter.com/D6Vh7Zu429

Joe: I will not stop. This room will smell so bad when he gets here.

Obama: Did you replace all the toiletries with travel size bottles?
Biden: He's got tiny hands Barack, I want him to feel welcome here pic.twitter.com/e7NRIZ43Ww

Biden: can i put whoopee cushions under all the chairs before he gets here

Obama: joe im on the phone

Joe: Okay so we sneak in one night around February, steal his shoes
Obama: Joe
Joe: And then dump legos all over the floor pic.twitter.com/2KCU7LbciV

Joe: I hid all the pens from Trump
Obama: Why?
Joe: Because he bringing his own.
Obama: ???
Joe: HE'S BRINGING HIS OWN PENCE pic.twitter.com/uni3WUd4X3

Trump: Can I get past
Biden: What's the password
Trump: I don't know
Biden: Losers says what
Trump: What
Obama: JOE pic.twitter.com/03Gz8YcvJx

Biden: *whispers* I left a bag of Cheetos in the bathroom.

Biden: in case he needs to powder his nose.

Biden: what if I just played it from my phone real quick

Hillary: We're not playing The Imperial March when he gets here, Joe pic.twitter.com/7l2RIJ8gru

Biden: I'm gonna throw his wig into the fireplace
Obama: Joe don't
Biden: One Horcrux down, 6 to go pic.twitter.com/YJt4gXYFfq

Obama: It's gonna be ok but we have to move.

Joe: But how will Santa know where to bring my presents next year?

Joe: I'm going to ask Donald if he wants something to eat
Barack: That's nice, Joe
Joe: And then I'm going to offer him knuckle sandwiches pic.twitter.com/xYJ0k2QTX6

"I know Joe called and ordered 500 pizzas to be delivered on January 21st, but I need you to cancel that order." pic.twitter.com/UQc7GoDSIn

Barack: Who'd you vote for?
Joe: I wrote in Harambe pic.twitter.com/lOIegUBBzq 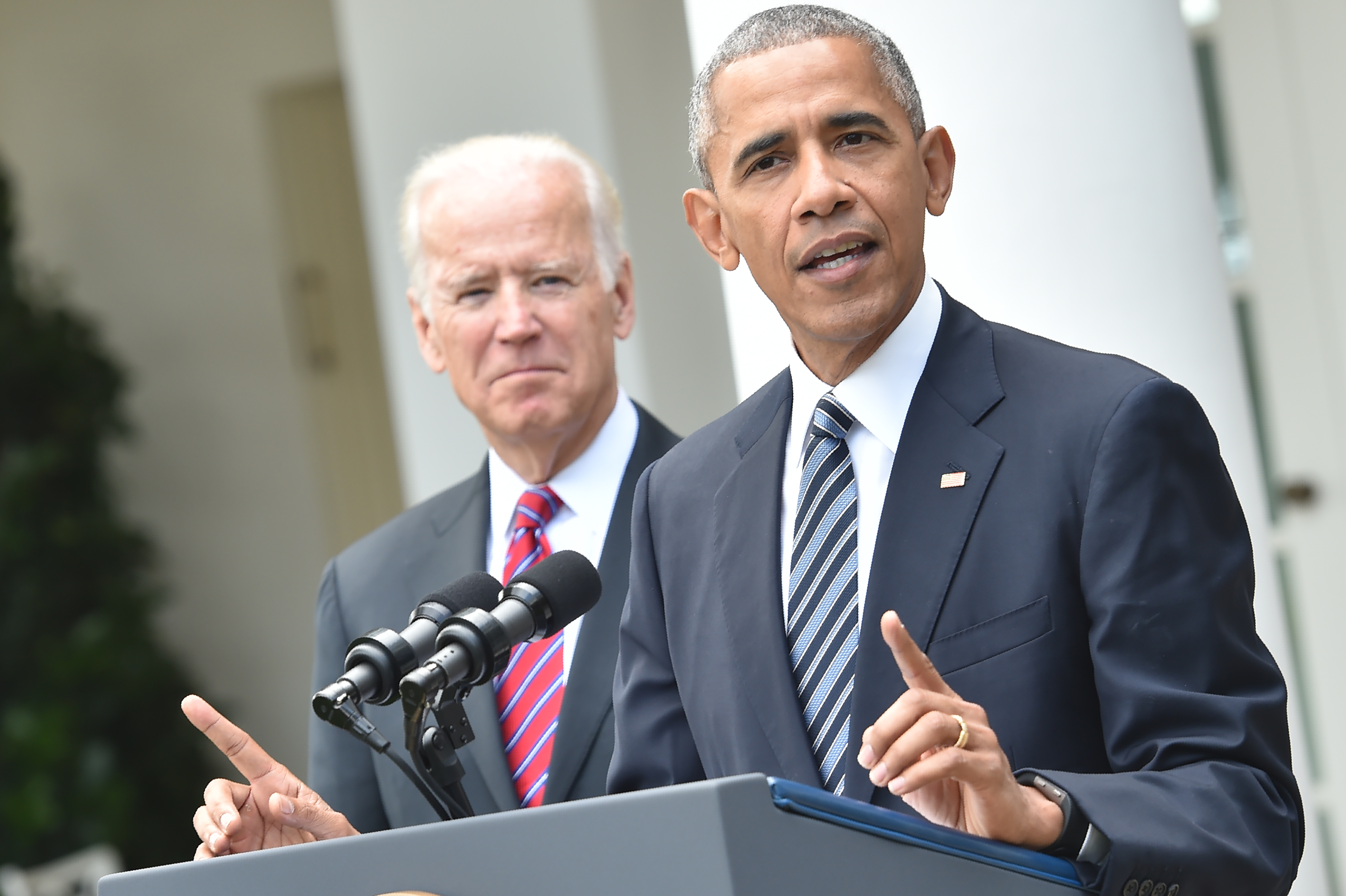