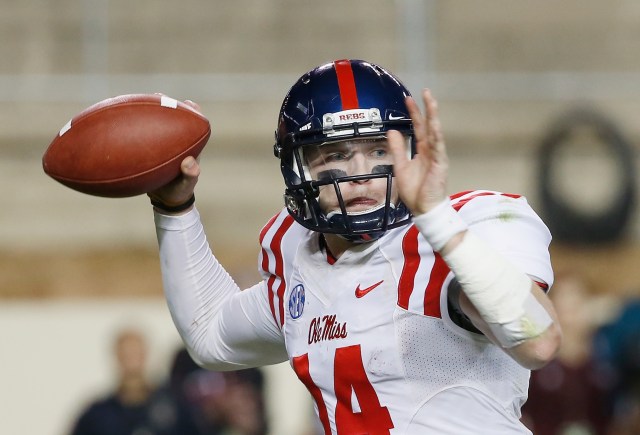 Starting the 2014 season, Bo Wallace has lead Ole Miss to a solid 6-0 start going into their game against Tennessee. Winning all six games in the double digits, with Ole Miss overall at 214-70 against opponents.

2. Wallace has QB Rating of 75.2 Going Into the Game Against Tennessee

Currently, Bo Wallace has thrown for 1700 yards, with 15 touchdowns and six interceptions in 124 of 181 passing attempts. 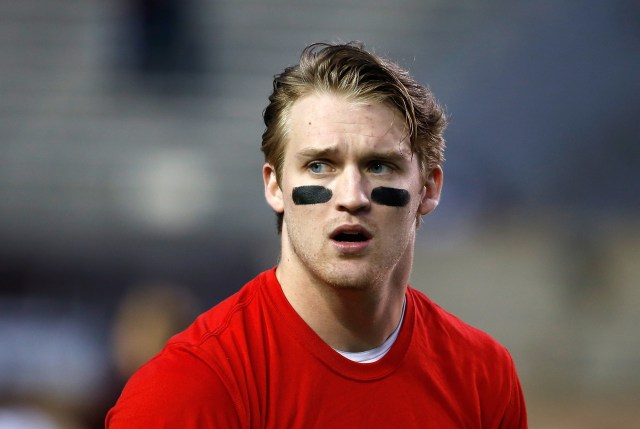 While in high school, Wallace led Giles County to a Class 4A state title and a 14-game winning streak, along with 3,287 yards passing, 37 passing touchdowns, and 47 total TDs as a senior. 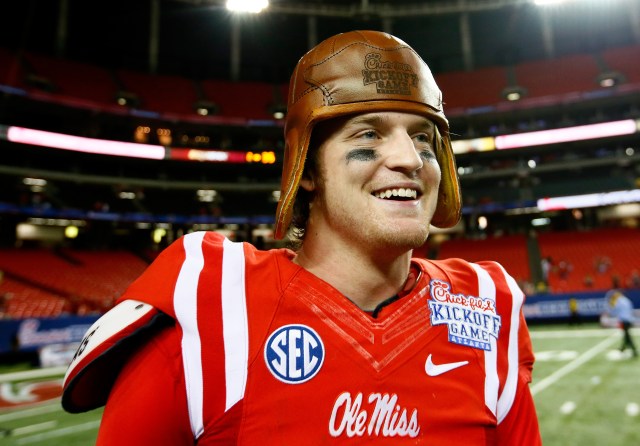 In 2012, it was rumored while at a frat party, Wallace got drunk and upset some people. You can no longer view the alleged video on Youtube, however you can find a possible picture here.