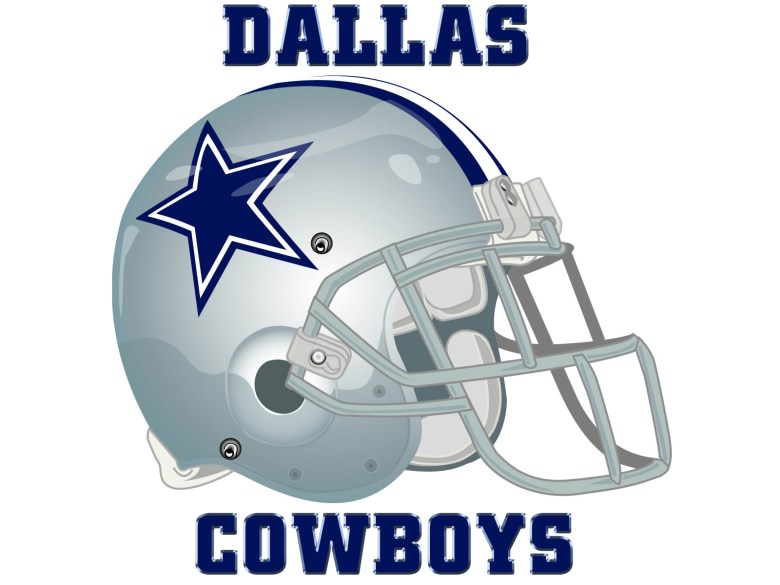 Tony Romo and the Dallas Cowboys have fought their way into the NFL playoffs. So, now is the perfect time to take pride in the Cowboys by sporting some great NFL gear. There is a ton of great Cowboys stuff out there, but nothing says diehard fan like some badass Cowboys apparel. So without further ado, here is the most badass Cowboys gear you’ll find in the NFL pro shop.

DeMarco Murray had an incredible season, and he’s not going anywhere for awhile. Show your appreciation for this rushing beast with a DeMarco Murray jersey from Nike. It’s officially licensed, and features a tailored fit designed for movement. Most importantly, it’s stylish and comfortable as well. You can also grab a Tony Romo jersey, although that seems a bit riskier, given his hot and cold play over the past couple of years.

Roger Staubach was one of the elite quarterbacks in the 1970s, as he led the Dallas Cowboys to two Super Bowl victories during the decade. He went to the Pro Bowl six times during his 11-year NFL career, and he will forever be recognized as one of the best Cowboy quarterbacks to ever play the game. For $30, you can sport a stylish, classic-looking Staubach t-shirt with his iconic #12.

Mitchell & Ness is well known for its throwback NFL apparel, so it’s no surprise that this Dallas Cowboys sweatshirt hoodie is a hot seller in the NFL pro shop. It’s a classic-looking full zip hoodie that looks great and is comfortable to boot. It’s not as commonly seen as the standard Dallas Cowboys sweatshirt, so you’ll easily standout in a crowd full of Cowboys fans.

It’s cold out there, so why not pick up one of the many New Era Cowboys beanies available. The On Field Cowboys beanie is likely your best option, since its about $30 less than some of the other New Era beanies. The classic beanie sports the Dallas Cowboys classic gray, white and navy blue colors, and has the Cowboys star logo on the front of the beanie’s cuff, with an NFL logo on the back of the cuff.

New Era is second to none when it comes to fitted hats. The 59Fifty Sideline Dallas Cowboys cap has a solid white front with a classic Dallas Cowboys logo on the front, and has a dark blue back. It also has the NFL shield logo on the back with a New Era logo on the side, and it’s officially licensed by the NFL. So if you’re in the market for a classic-looking Cowboys hat, the 59Fifty sideline cap is the way to go.