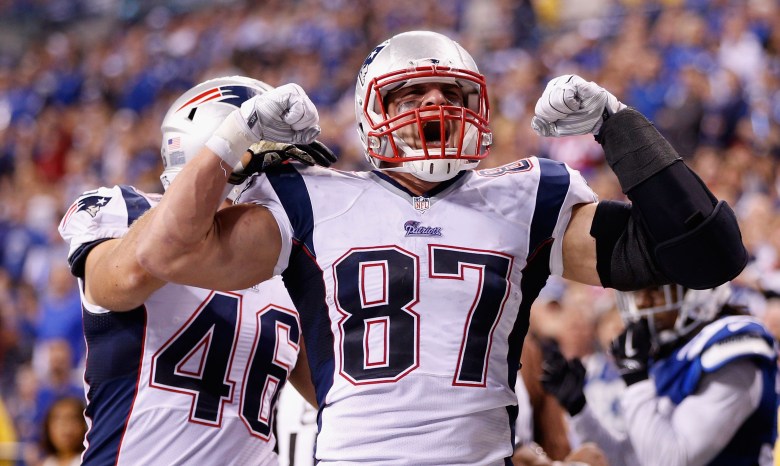 Rob Gronkowski and Co. will look to keep it rollin when they host the Lions on Sunday afternoon. (Getty)

Thanks to the Denver Broncos loss to the Cincinnati Bengals on Monday Night Football and their head-to-head loss to the Patriots earlier this season, the New England Patriots at 12-3 have clinched the AFC’s No. 1 seed in the postseason and have home-field advantage in Foxboro throughout the playoffs.

This was the 12th consecutive season where the Patriots finished with double-digit wins under Bill Belichick. The last time they failed to accomplish that feat was 2002 when they finished 9-7 and failed to make the playoffs a year removed from their franchise’s 1st Super Bowl victory. 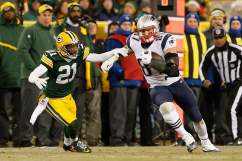 Read More
Breaking News, Football, NFL
With the Denver Broncos loss to the Cincinnati Bengals on Monday Night Football, the 12-3 New England clinched the No. 1 seed in the AFC.