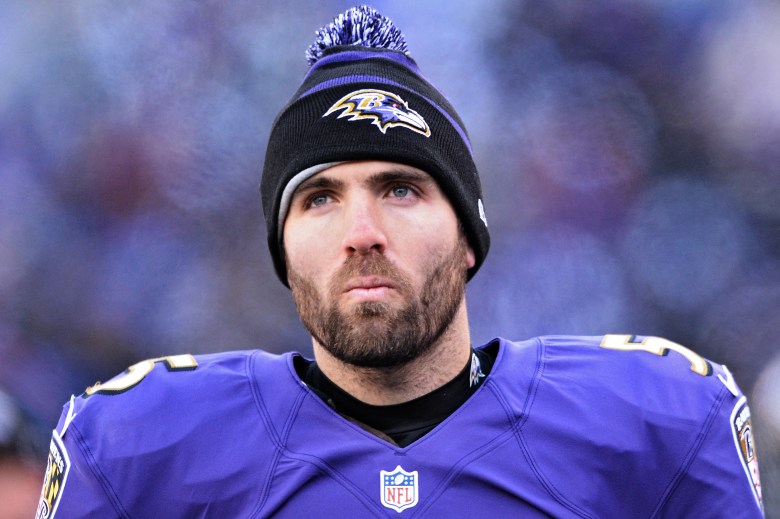 Flacco isn’t going to be confused with Tom Brady or Peyton Manning, but the 7th-year pro gets it done in the big games. He is 10-4 with 21 touchdowns and 8 interceptions in the postseason, including 5-0 with 10 TDs and zero INTs in the past 5.

Flacco signed his deal in early March 2013 and at the time it made him the highest-paid player in the league. It included a $29 million signing bonus, $52 million in guaranteed money and a whopping $51 million over the first 2 years of the pact. He received a $15 option bonus this season.

Next season, Flacco gets a $4 million base salary that’s guaranteed for injury only and $7 million in an option bonus. His salary-cap figure is $14.55 million.

For his career, Flacco has made roughly $75 million.

Flacco turned down a contract before the 2012 season which would have paid him about $15 million annually. 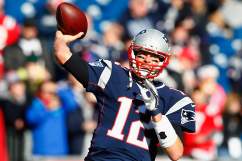