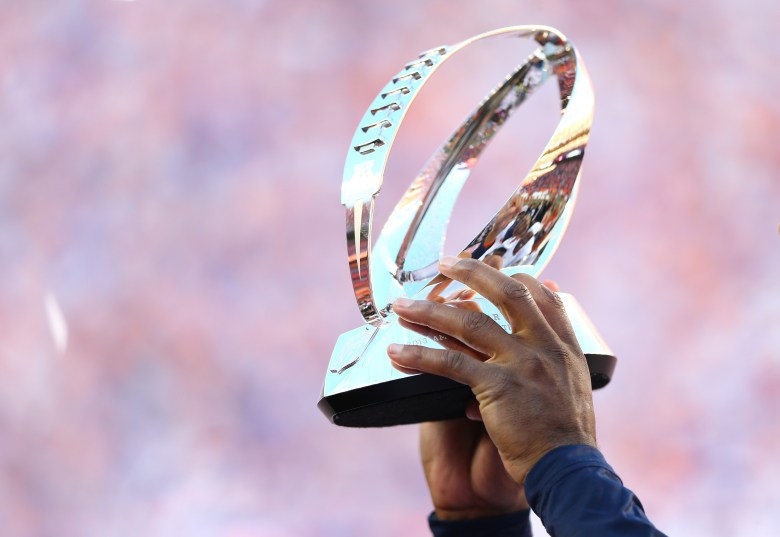 The Lamar Hunt Trophy has become one of the National Football League’s most prestigious awards, and the trophy has carved out its own niche in the history books, being awarded at the end of some historical games over the years.

The trophy has been around for 30 years and has become a staple of the NFL Playoffs. 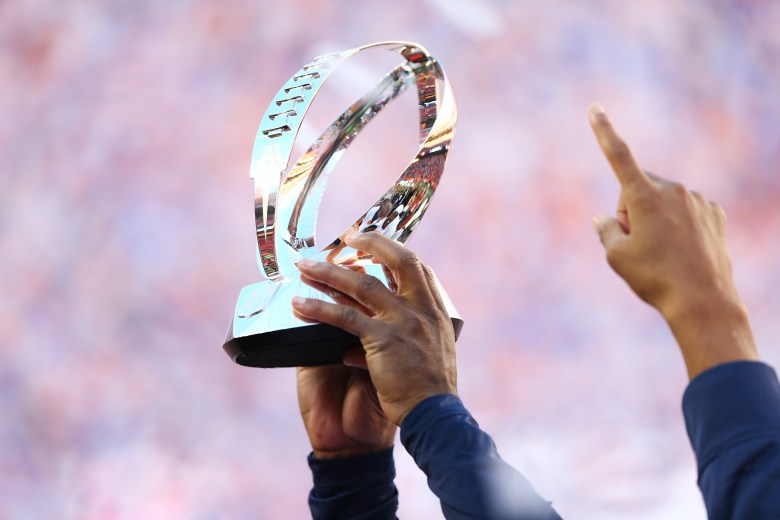 Lamar Hunt was an integral part of the transition into what the NFL is today. Hunt was the principal founder of the American Football League — which later merged with the old National Football League into one league — and owner of the Kansas City Chiefs. Hunt was inducted into the Pro Football Hall of Fame in 1972. In 2006, he passed away at the age of 72.

2. The Trophy Is Awarded to the Winner of the AFC Each Season 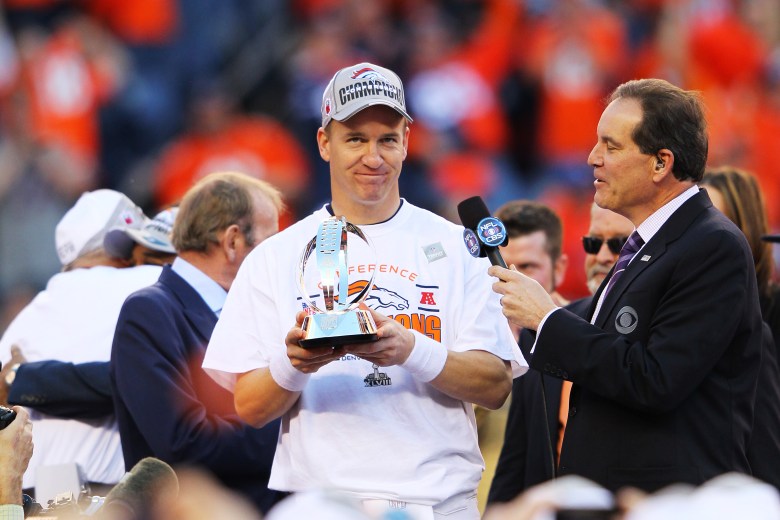 The Award made its debut in 1984 when it was 1st handed to the Los Angeles Raiders who defeated the Seattle Seahawks (then in the AFC) 30-14. 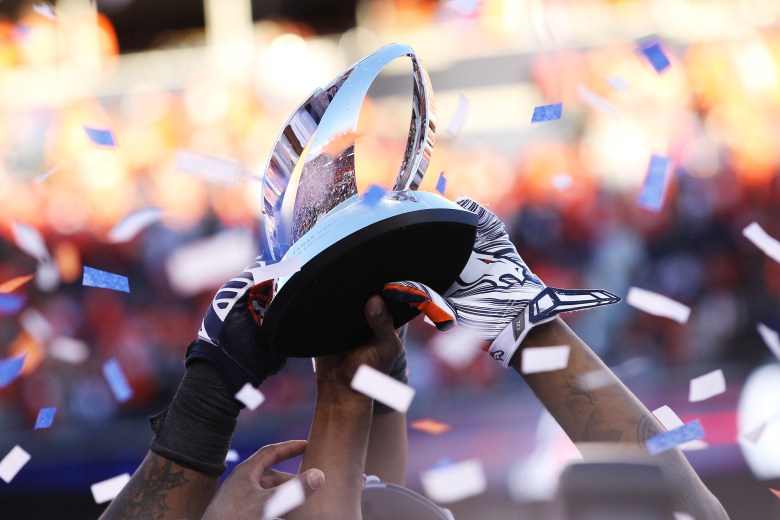 The new trophy was designed and made by Tiffany & Co. — the same company that produces the Vince Lombardi Trophy — and the objective was to make the trophies feel more important, update the look to give it a more modern, yet futuristic design and to slightly resemble the Lombardi Trophy.

5. The Trophy Doesn’t Weigh That Much

Although there are jokes out there about the alleged weight of the trophy, it isn’t all that hard to pick up — it actually seems rather light. 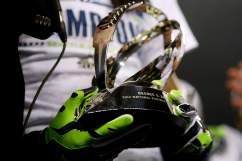