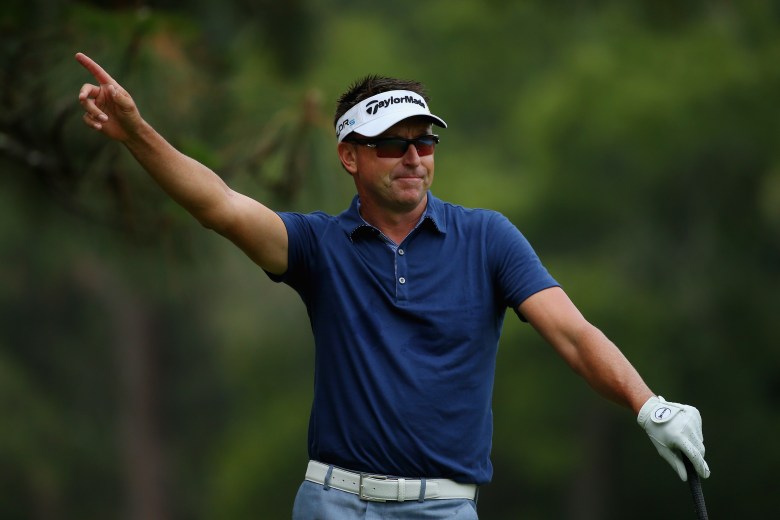 Australian Professional Golfer Robert Allenby was found bloodied in Hawaii after allegedly being kidnapped, beaten, robbed and then dumped away in a remote location close to where the incident occurred late on Friday night. He was found in a gutter near a park of homeless people.

In a Sunday telephone interview with the Associated Press, Allenby said:

“You think… that happens in the movie, not real life, I’m just happy to be alive.”

Despite his unsuccessful attempts at winning major awards on the U.S. Tour, the 43-year-old is still regarded as one of the most well-known and talented golfers Australian history and has earned millions throughout his playing career. 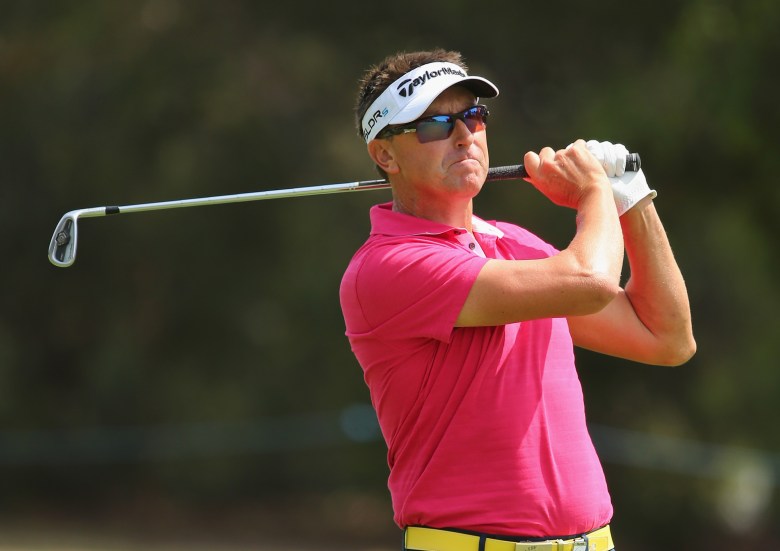 Allenby was one of the best international golfers to come onto the scene in the early 1990s. He had almost immediate success; his notable accomplishments and wins include:

2. He Later Transitioned to the U.S. PGA Tour 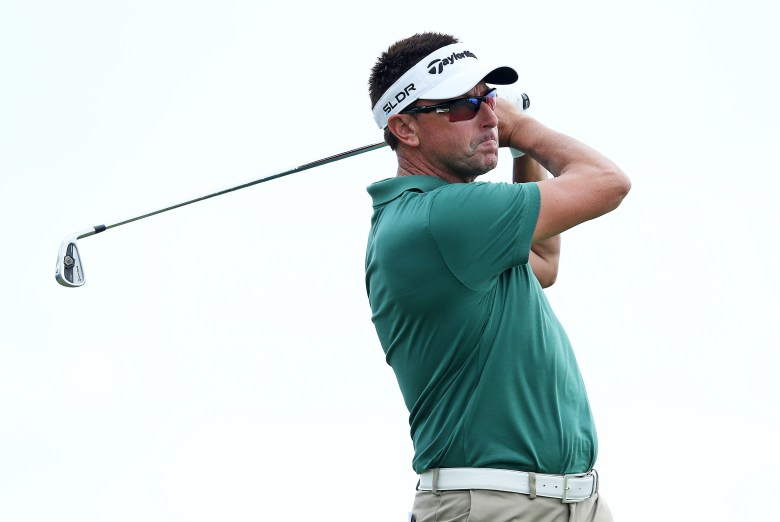 In 2009, Anthony Kim and Allenby were involved in controversy at the President’s Cup when Allenby made remarks about Kim staying out the night before and apparently drinking before Kim defeated them in their match.

3. The Incident Was 1st Reported by Allenby’s Caddie 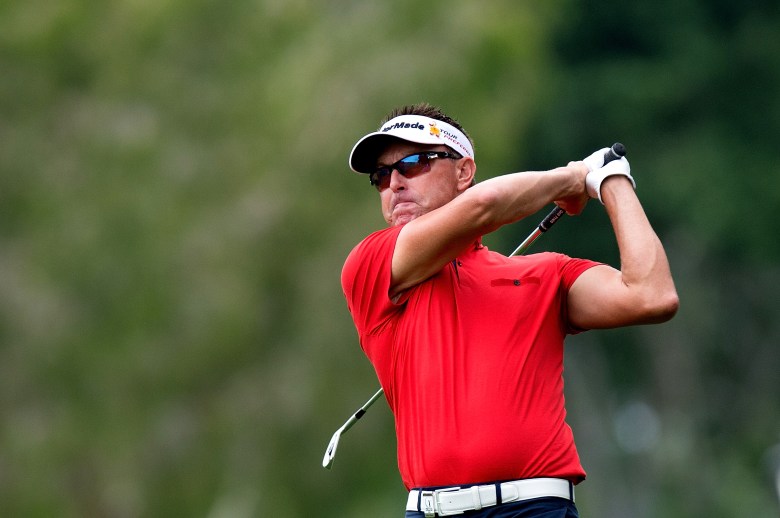 Allenby missed the Sony Open cut, and after decided to go out with his caddie and a friend.

According to an article on Saturday on Golfchannel.com:

Allenby’s caddie, Mick Middlemo, told Golf Channel’s Steve Sands that Allenby was in a wine bar near Waikiki with Middlemo and another friend, identified by the Australian Associated Press as Anthony Puntoriero. Neither Middlemo nor Puntoriero was with the Aussie at the time of the alleged kidnapping.

According to surveillance footage, video showed Allenby paying the tab shortly before 11 p.m., and then he was separated from his friends. Video evidence also shows him leaving the parking lot minutes later with a group of five or six people. He was kidnapped shortly after, beaten and robbed before being dropped off in a park more than six miles away from where the incident occurred.

4. After He Was Found, Allenby Posted a Picture to his Facebook

Over the weekend, Allenby posted the above picture to his Facebook. The picture showed a bloodied scrape on his forehead and the bridge of his nose, and his left eye swollen and completely shut.

Despite the injuries, Allenby agreed to interviews, including an on-air video interview with the Golf Channel.

5. Allenby Believed He Was Drugged 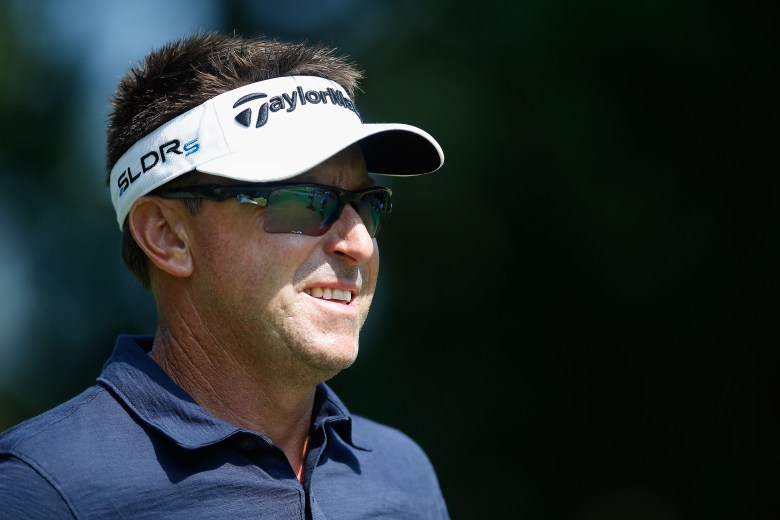 Allenby has no recollection of what happened, and he suspects that he was drugged before he left the bar, which would explain why there is no memory of the event.

“I don’t know what they hit me with between the eyeballs, whether a fist or a baseball bat. Whatever it was, it hurts. There was a couple of hours where I was out cold.”

According to Allenby’s statement, he said his wallet, cash, driver’s license, PGA Tour badge, and cellphone were taken. The only items on him were: two receipts, the American Express card to pay for dinner that he put loosely in his pockets, and a watch. 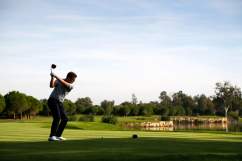