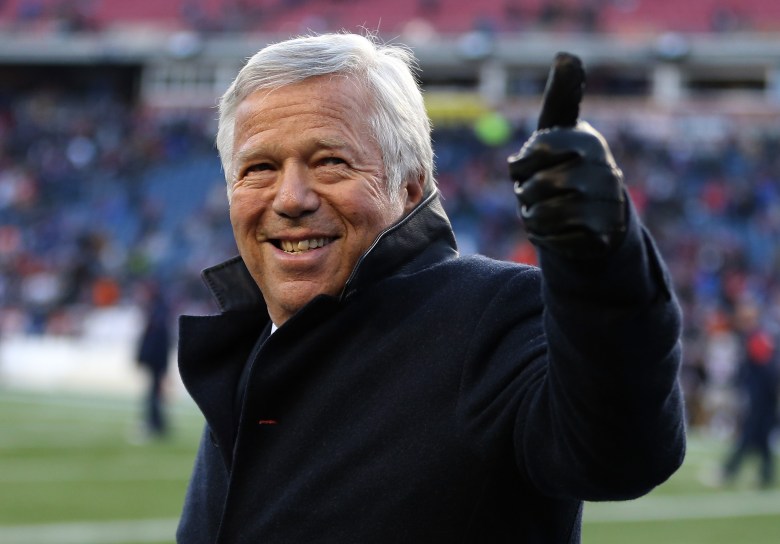 Robert Kraft is the owner of the New England Patriots and is largely responsible for the success that the team has seen for the better part of the last decade-and-a-half.

In the New England area, it is widely acknowledged that Kraft is the man who single-handily saved the Patriots organization, and although it took 10 years from when he initially purchased the team, Kraft eventually delivered a Super Bowl Championship and turned the franchise around.

1. Kraft Has Made His Money Through the Kraft Group 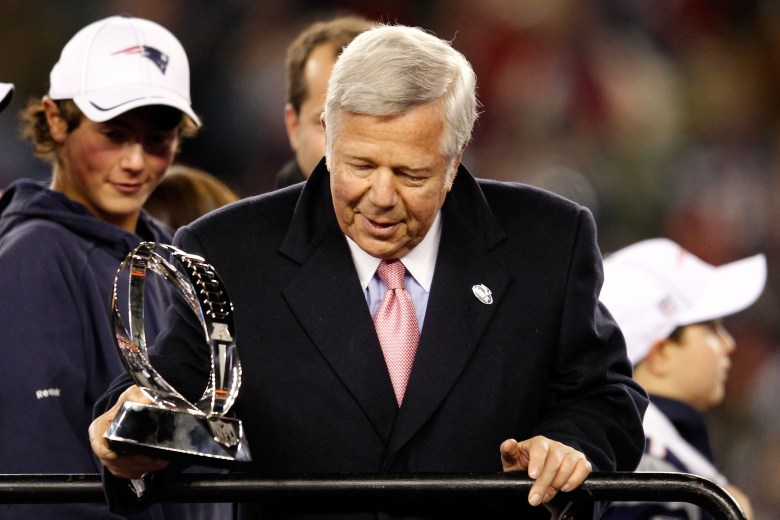 Kraft is the currently the Chairman and Chief Executive Officer of The Kraft Group — a diversified holding company run by the Kraft family with assets in paper and packaging, sports and entertainment, real estate development and private equity investment.

2. Kraft Is a Graduate of Both Columbia and Harvard Universities 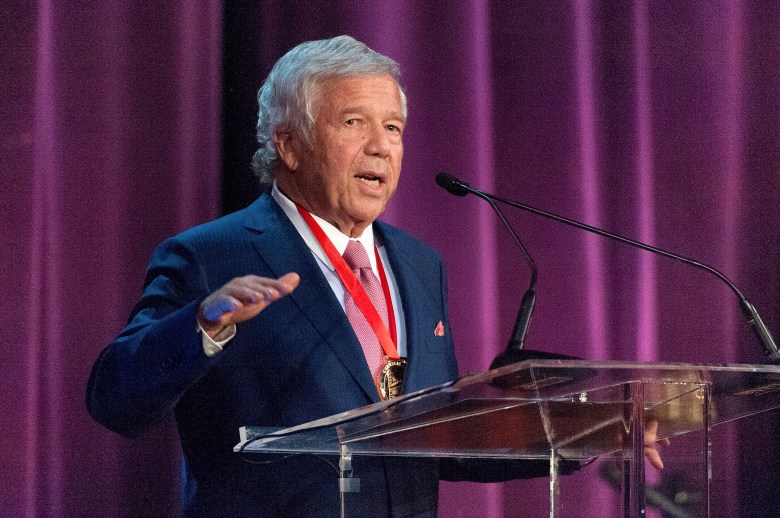 Kraft attended Columbia on a scholarship and graduated in 1963; he also received an MBA from Harvard Business School in 1965. While at Columbia, Kraft joined Zeta Beta Tau Fraternity and played on the school’s lightweight football team.

In 2007, Kraft donated $5 million to Columbia to support their athletic programs.

3. Kraft Officially Purchased the Patriots in 1994 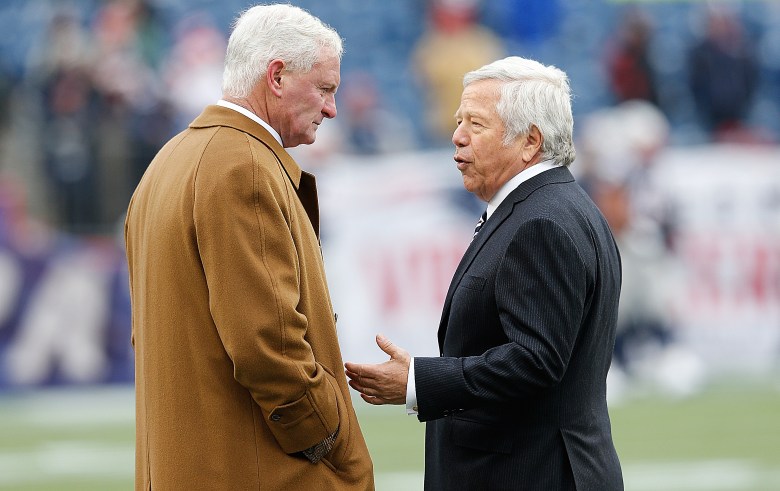 In a crafty (pun intended) business decision, Kraft swooped in and prevented the Patriots franchise from relocation — St. Louis was where James Busch Orthwein intended to move the team after the Cardinals had left years earlier.

In 1992, Robert Kraft owned Foxboro Stadium, then home of the New England Patriots and rejected a $75 million offer to buy out the lease which would have allowed the team to move. Instead, Kraft paid a then-NFL record $175 million to buy the team and keep it in the Boston area. 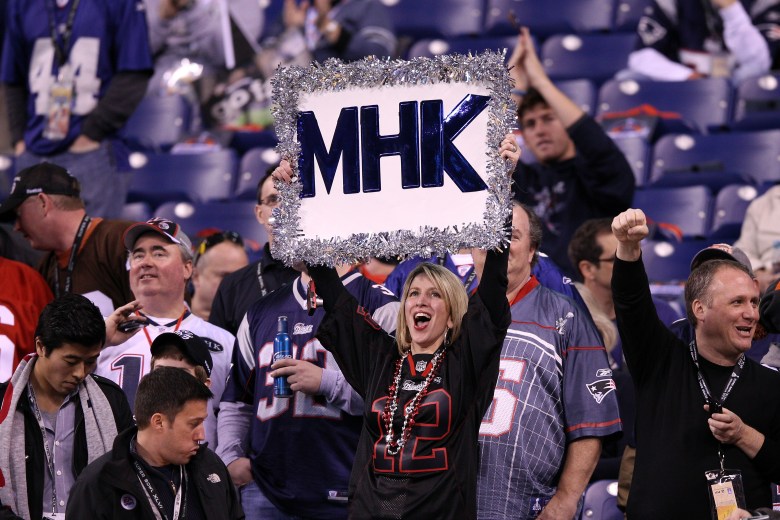 Myra Kraft died of cancer at the age of 68 in 2011. Myra’s father escaped the Holocaust in Lithuania in the mid-1930s while the rest of his family had died in concentration camps.

The couple had four sons together: Jonathan, Daniel, Joshua and Davis. Myra — Mrs. Kraft as she was known in the Patriots locker room — managed the Robert and Myra Kraft Family Foundation and the New England Patriots Charitable Foundation. She was regularly praised by not only the Boston community, but the world community as well.

Robert and Myra were married in June 1963 and remained happily married for 48 years.

5. Kraft is Renown For His Charitable and Philanthropic Work 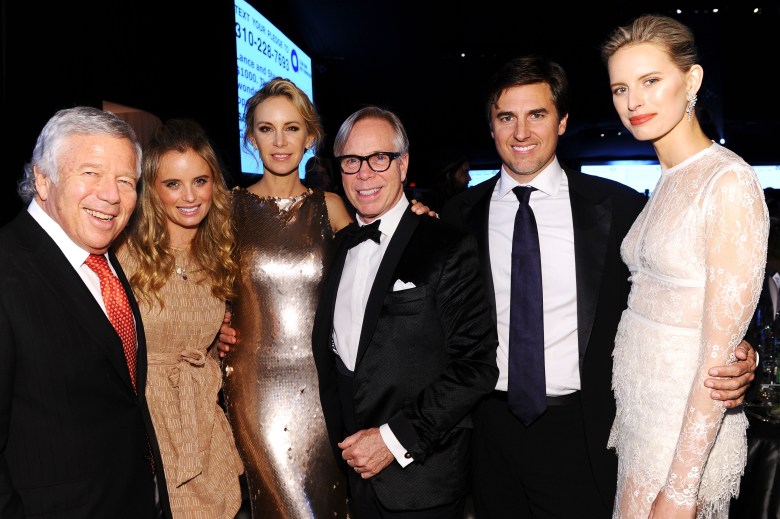 According to Kraft’s biography on his company page (above):

As devout members of the Jewish faith, Robert and Myra regularly explored endeavors that have helped bridge the connection between Jewish people in the United States and is Israel:

The 48-year marriage between Robert and Myra Kraft has been one of philanthropy and tzedakah that crosses continents and has touched the lives of many on and off the football field. The Krafts, who are Jewish and belong to Temple Emanuel in Newton, Mass., started the Passport to Israel Program with the Combined Jewish Philanthropies of Boston. The program began as a unique savings plan to help parents send their children on an Israel experience during their teens.

In addition, Bob Kraft has donated millions of dollars to start the Israel Football League and build Kraft Family Stadium in Jerusalem. At the same time, Myra Kraft helped to support and fund the Israeli Women’s National Flag Football Team. Together the couple donated more than $100 million dollars to a variety of charities focusing on education, athletics, women’s issues and Israel. 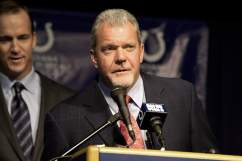