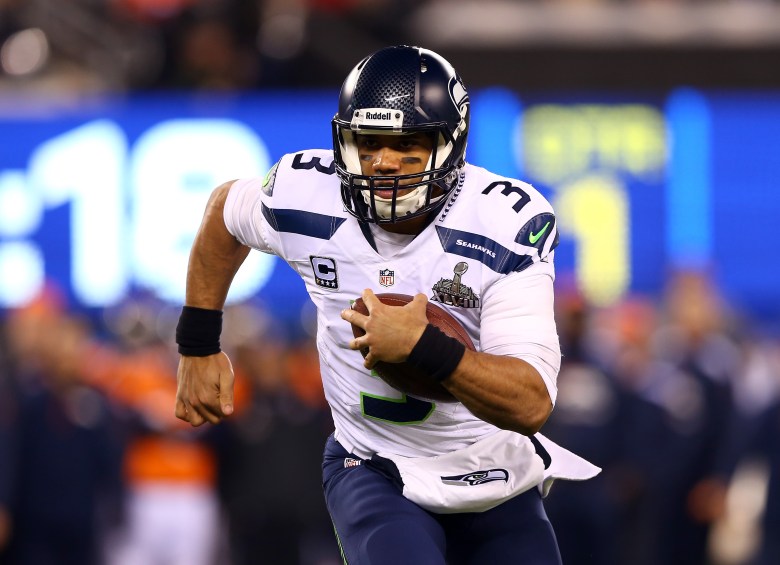 Tom Brady is one of the best quarterbacks to ever play the game. Russell Wilson has put together three eye-popping season to start his career. Both quarterbacks were taken later in the draft than their careers would suggest, with Wilson waiting until the third round and Brady not going until the sixth.

While Brady has more Super Bowl rings than Wilson has seasons, the two could face each other for the first time in the playoffs in this year’s big game.

The Seahawks won in dramatic fashion, and the Patriots had the game in the bag from the opening kick-off.

The Seahawks are the first team to make back-to-back Super Bowls since Brady and his Patriots did it in 2004 and 2005.

Here’s how the two quarterbacks compare: 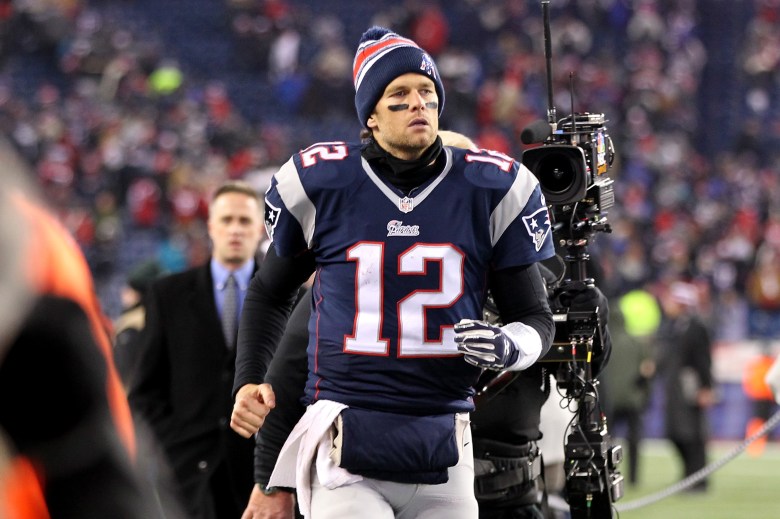 Brady’s 20 playoff wins are the most by a quarterback in league history. His .714 win percentage is the highest of quarterbacks with at least 20 playoff starts. In those games, Brady has passed for a total of 7,017 yards, 49 touchdowns and 24 interceptions.

Wilson’s six wins to one loss give him a .857 win percentage. Wilson has a post season career total of 1,305 yards, seven touchdowns and five interceptions. 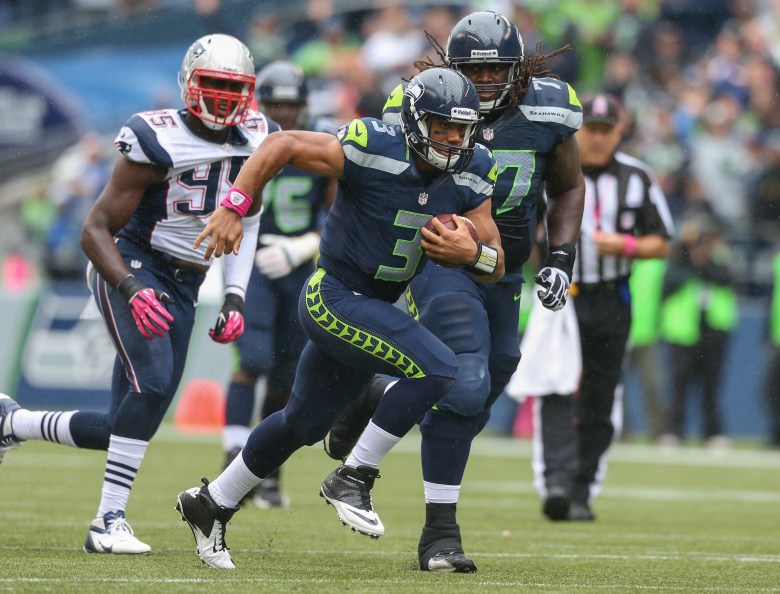 The two teams have met once with Wilson and Brady under center — in Week 6 of Wilson’s rookie season. The Seahawks took the game, which was played in Seattle, 24-23. 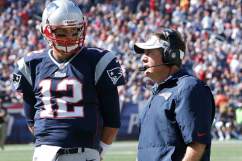 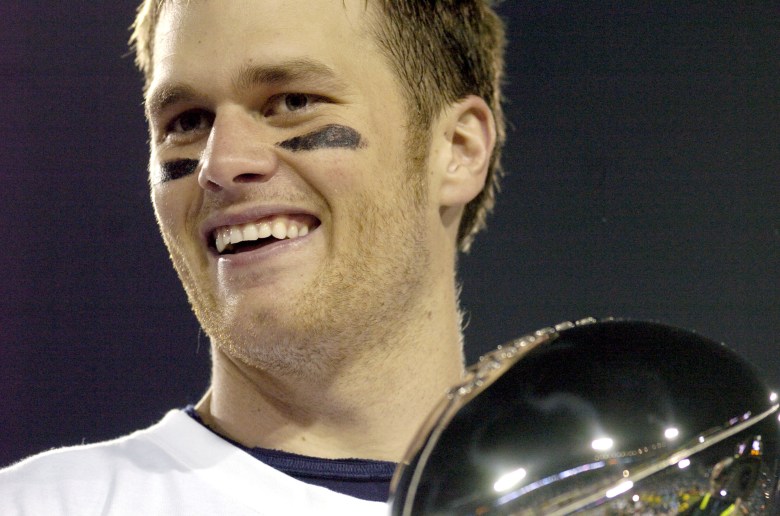 Wilson won the only Super Bowl he has been in so far.

The trend might continue this year, or Brady could win his record-breaking sixth Super Bowl appearance. 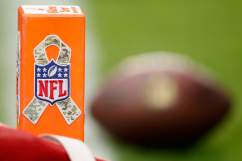