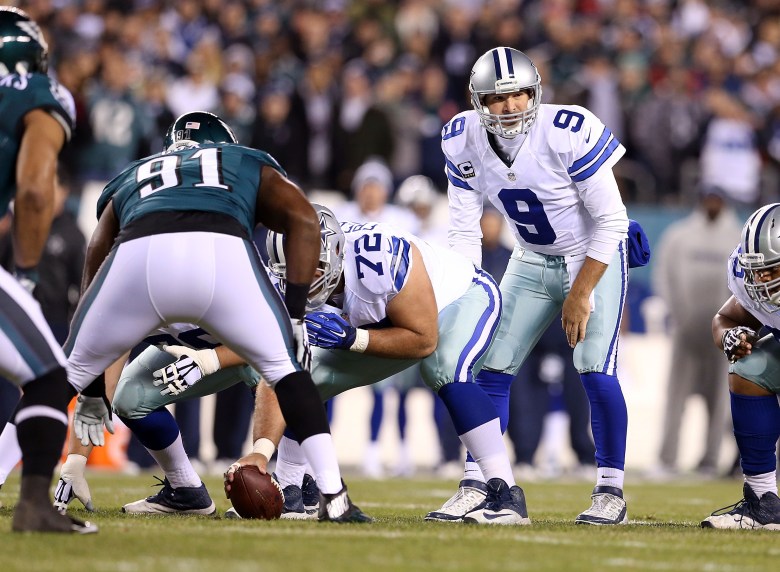 Tony Romo is one of the NFL’s most scrutinized players, leading writers to come to the defense of the Cowboys quarterback and make arguments that the player is actually underrated as opposed to overrated.

Nobody can deny Romo’s talent as he shows it in spades every Sunday. One of Romo’s best abilities lies in his legs — he uses his legs to scramble, elude pressure and throw the ball from funky angles all the time. In recent seasons, Jerry Jones — the team’s owner AND general manager — has made it his business to draft talented offensive linemen early in the draft. 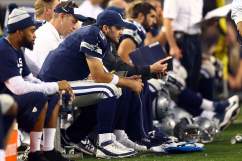 With a big, beefed-up offensive line, you would think Romo wouldn’t be able to deliver the ball over a bunch of lengthy Pro Bowlers. Believe it or not, Romo isn’t that small. He is actually 6-2, which in NFL quarterback terms, seems about normal.

It is no secret that Romo has been susceptible to injury. In prior seasons, he has defended himself from the criticisms that come from the perception of being fragile. Due to the nature of Romo’s game, he is more prone to getting hurt because he likes to play both in and out of the pocket. Romo’s injury history is a result of being a gamer, not for lacking height or being “too small.”