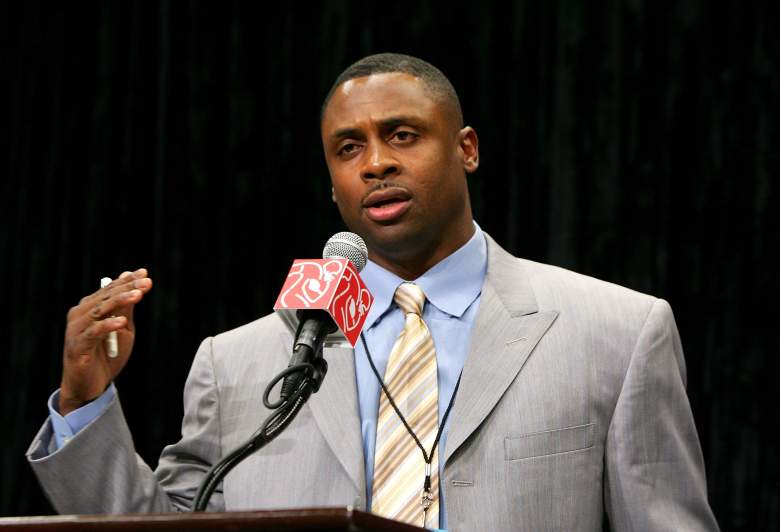 Vincent’s job includes overseeing all aspects of football operations in the league office with a focus on quality and innovation. This can include help overseeing investigations to controversies that emerge such as the recent Deflategate issue involving the New England Patriots.

Vincent believes the investigation won’t last longer than the end of the week. On Tuesday, he commented on working hard to move on from the issue as quickly as possible:

“We obviously want to get that on the table, get that behind us so that we can really get back to the game itself. For a fan, you want to know that everything’s equal,” Vincent said. “The integrity of the game is so important.”

Vincent is regarded as one of the NFL’s most highly-respected players of the last 25 years, and that is a major reason as to why he is currently in the position he is in and why he still maintains a good rapport with both retired and active players.

Here is what you need to know about Vincent.

1. Vincent Was Born and Grew Up in Trenton, New Jersey 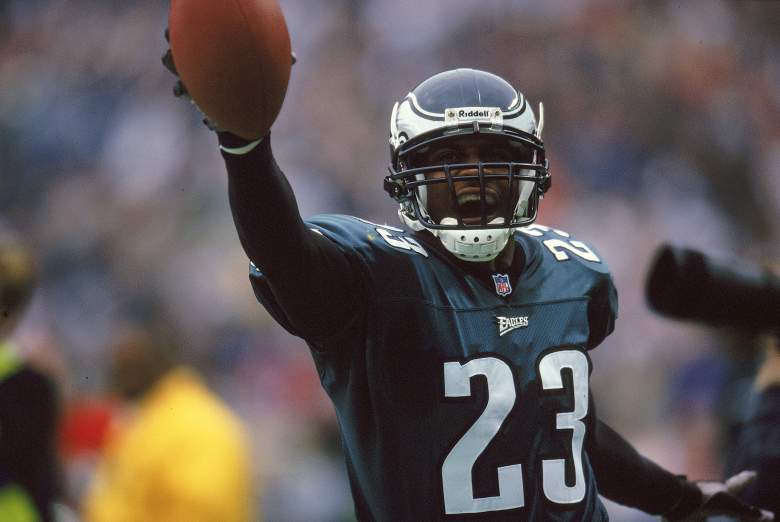 Vincent was born on June 8, 1970. He and his mother, Alma, grew up under harsh financial circumstances, and together they lived with his grandparents. When Troy’s grades began to drop, Alma moved across the river to suburban Bucks County, Pennsylvania.

He attended Pennsbury High School and played football. His play eventually earned him a scholarship. 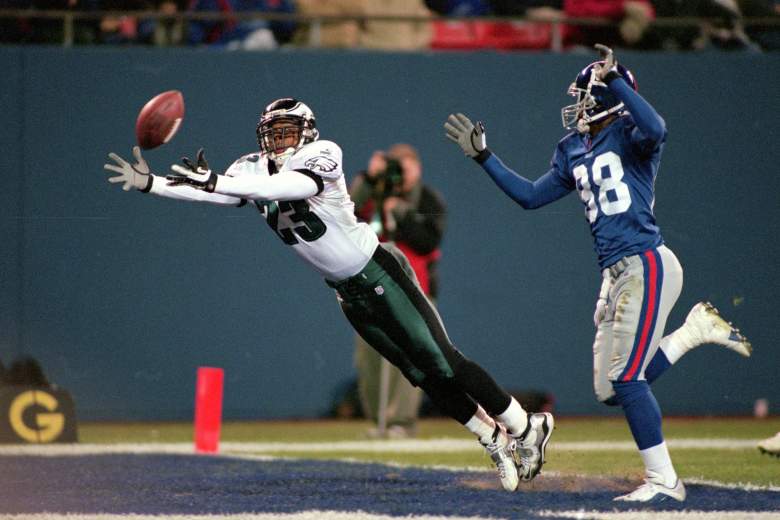 After high school, Troy Vincent attended and played corner back at the University of Wisconsin. His play eventually made him the 7th overall pick in the 1992 NFL Draft by the Miami Dolphins.

3. Vincent Spent 4 Years as President of the NFLPA Before Becoming NFL Executive V.P. 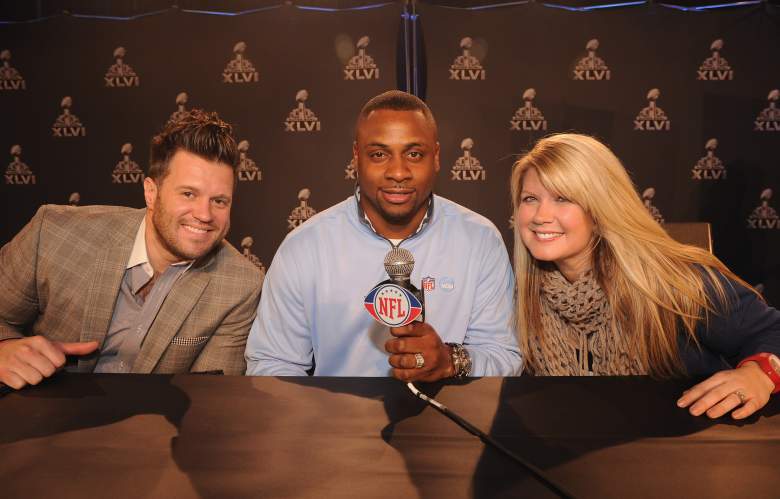 During his final seasons as a player and immediately post-retirement, Vincent was the president of the NFL Players Association. He was the organization’s leader from March 29, 2004 until March 18, 2008 — he was eventually replaced by former New York Jets and Tennessee Titans center Kevin Mawae. 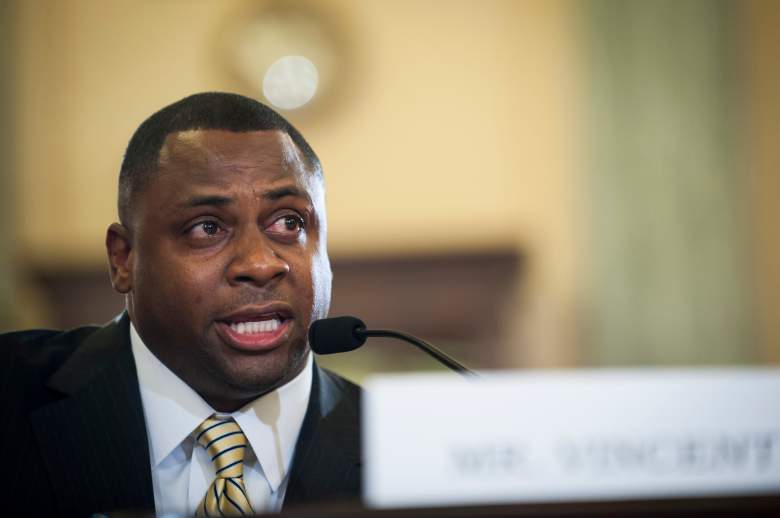 Vincent and his Essence Salon in Ewing, an employee and his partners were sued in Mercer County Court by a client who claims she was sexually assaulted by a masseur in February 2007.

The incident involved a 37-year-old client who was sexually assaulted by a masseur, Joseph T. Jones Sr. According to the report:

“A sign in the salon allegedly posted by the Vincents tells clients to remove all their clothing, including undergarments. The victim said she refused to remove her panties and covered herself with a sheet.

After getting the victim on the table, Jones allegedly told her that the panties were too tight, ripped them off and digitally penetrated her with force, McHugh said, adding that Jones then allegedly grabbed the victim’s wrist and ‘forced her hand to his penis.'”

Jones was later convicted of sexual assault four years after the incident.

5. Vincent Is Heavily Involved in His Community 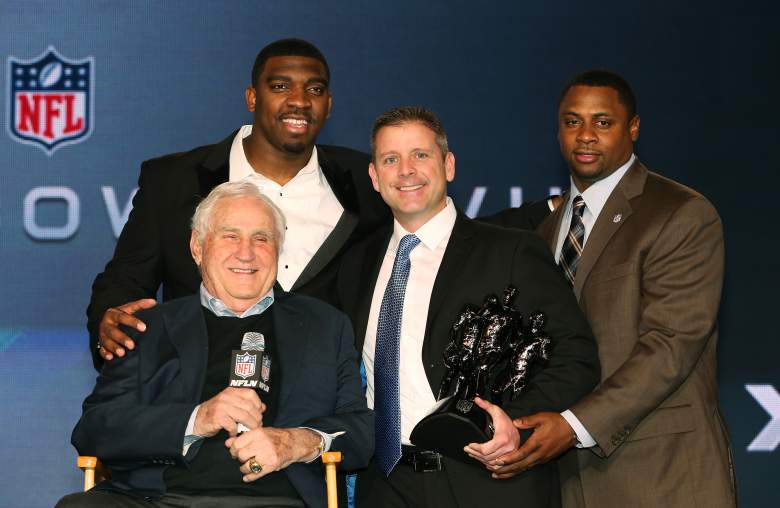 Vincent is active in keeping troubled youth off the streets through NFL programs such as Play 60 at his high school and Pop Warner. In 2008, he received The Warner Award, recognized for bringing a division of the organization to his hometown of Trenton for the 1st time. 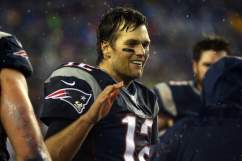