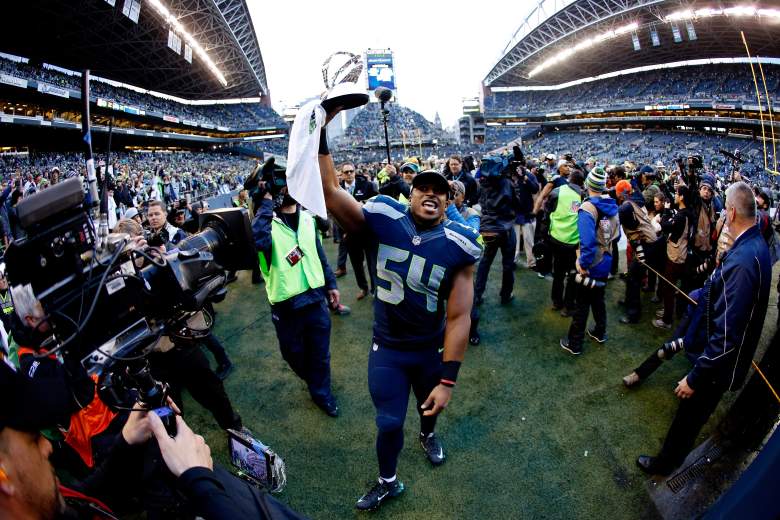 Bobby Wagner has quickly become one of the best middle linebackers in the NFL and his play has drawn immense praise from both his peers and the media.

I know I praise Bobby Wagner a ton here, but the more I watch the Seahawks the more impressed I am with Wright. Can fly too

Wagner is one of the youngest stars of the Seahawks defense at just 24-years-old, and — if you can believe it — is starting to enter his prime now. He may not necessarily be a part of “The Legion of Boom” in the secondary, but without a healthy Wagner, the Seahawks don’t have an effective LOB.

Here is what you need to know about Wagner:

1. Like His Teammates, Wagner Was Not a Top High School Recruit

Wagner played high school football in Ontario, California. Coming out of high school, he was only a two-star recruit and not many Division I schools were scouting him.

Wagner eventually decided to attend school at Utah state University — like his teammate Robert Turbin — and excelled there, catching the eyes of the Seahawks’ scouts during the 2012 draft process.

2. Due to Where He was Drafted, Wagner is a Great Value 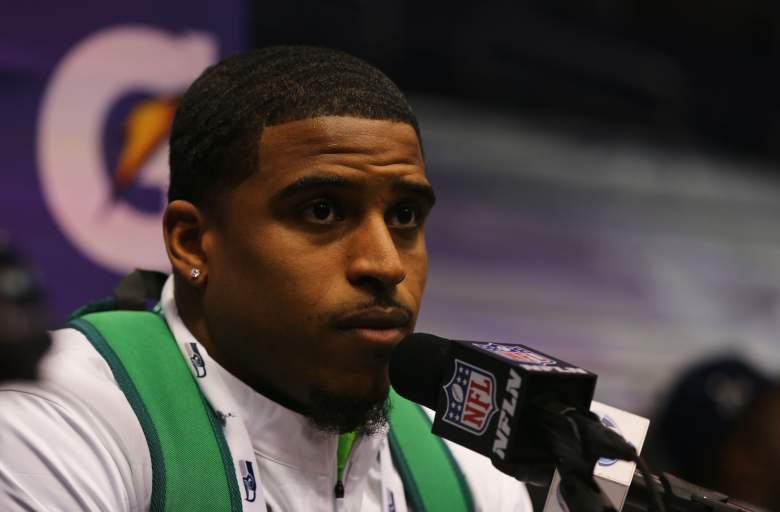 Wagner was the 47th overall pick in the 2nd round of the 2012 NFL Draft. When Wagner was hurt this season, the Seahawks struggled through the middle part of the year. After Wagner’s return, the 4-4 Seahawks won eight straight games, and then two in the postseason.

3. Wagner Is Arguably the Best Player in the League at His Position 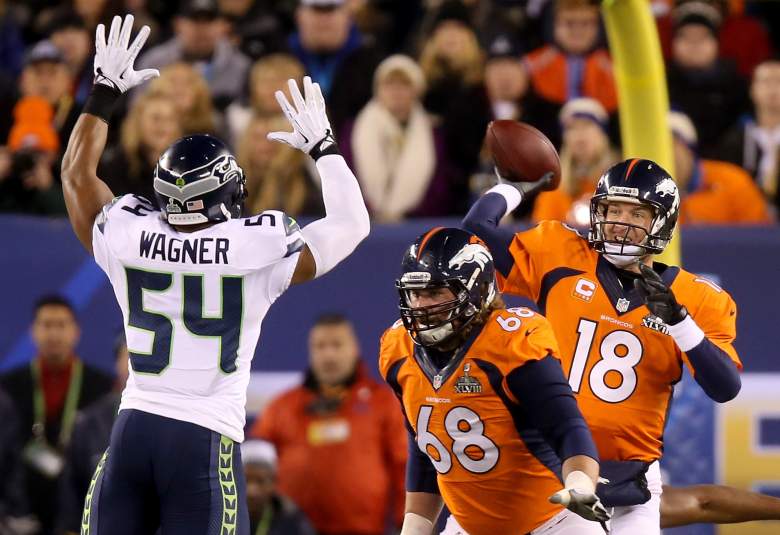 There are currently many great young linebackers in the NFL including: Carolina Panthers’ Luke Kuechly and Baltimore Ravens’ C.J. Mosley. Wagner, still just 24, may be the best of the young bunch now that he has played middle linebacker on two consecutive Super Bowl defenses.

Wagner made his 1st Pro Bowl appearance in 2014.

4. The Middle Linebacker is as Charitable as His Teammates 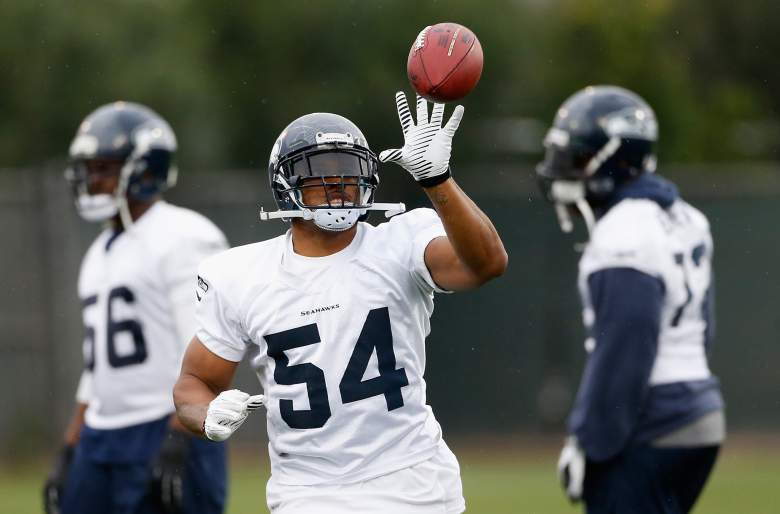 Wagner, through the Make-a-Wish Foundation, helped grant a wish for Daniel, a 14-year-old local Olympia, Washington area boy with a life-threatening medical condition. Dan was called into the principal’s office and, unknowingly, received a phone call directly from Wagner himself.

The wish included a trip to Super Bowl XLIX in Glendale, Arizona where the Seahawks will take on the New England Patriots.

5. The Seahawks Have a High Winning Percentage Since Drafting Wagner 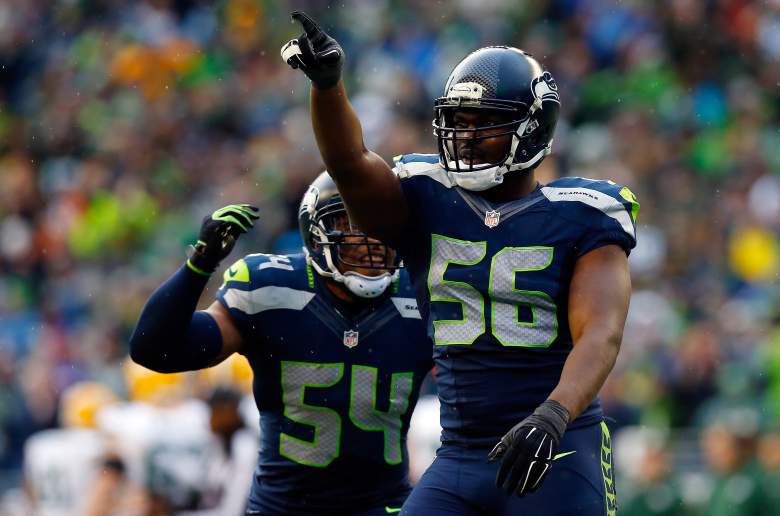 There are a lot of players such as: Richard Sherman, Kam Chancellor, Earl Thomas, K.J. Wright, Cliff Avril, Brandon Mebane (lost for the season) and Byron Maxwell that make the Seahawks defense as great as it is, but Wagner is the key clog that connects both the defensive line and the secondary and makes the gears of that defense turn. Wagner and Thomas have drawn comparisons to an early Ray Lewis and Ed Reed.

Read More
5 Fast Facts, Breaking News, Football, NFL, NFL playoffs, Seattle Seahawks, Super Bowl 2015
Seahawks linebacker Bobby Wagner has become one of the NFL's most versatile, hard-hitting and best players at his position. Here is what you need to know.