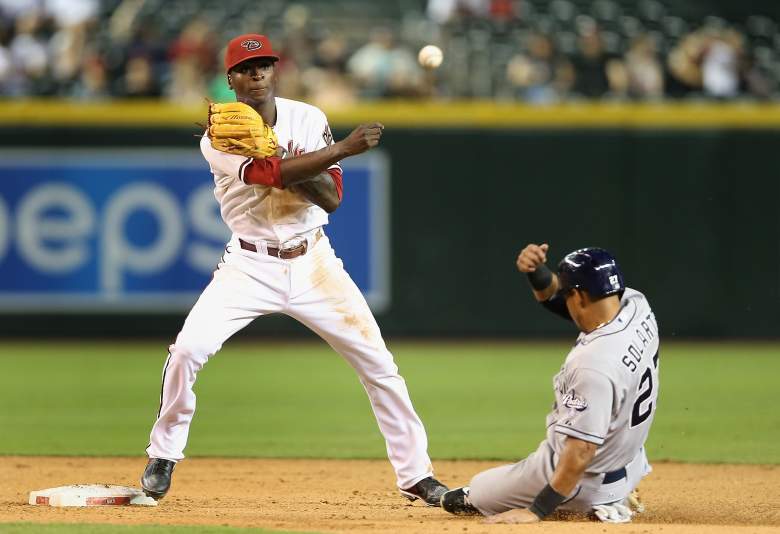 Replacing a legend is never easy to do, but that’s exactly what the New York Yankees will attempt this season, their first without captain Derek Jeter at shortstop. In his stead, the Yanks are expected to turn to 25-year-old Didi Gregorius, who is fully aware of the challenge in front of him.

“You can’t replace a legend, and it’s not replacing,” Gregorius told MLB.com. “He has been playing for a long time at shortstop and he decided to retire. The spot was open, so I’m not thinking about replacing anything. It’s just me just coming in there to try to play my game.

“I’m sure they’re going to compare me to Derek Jeter, but you know, nobody can play the same,” he said. “What Jeter did, nobody can do that. So for me, it’s just amazing to get the opportunity to play in the pinstripes.”

Here’s what you need to know about Gregorius:

1. Gregorius is a Third-Generation Baseball Player

Baseball runs in Gregoirus’s veins. Both his father and grandfather played the game. His dad, Johannes, was a pitcher for the Amsterdam Pirates and hi9s later grandfather, who stood 6-foot-7, was a pitcher for Lucky Strike, a team in his native Curaco, which is a small island in the Carribbean, where the family currently lives.

Didi was born in the Netherlands while his dad was playing there. His older brother, Johannes Jr., pitched in the Orioles system. Even his mom, Sherista, played softball. The New York Post described her as a “hard-hitting” catcher in her days on the diamond.

2. He Was Traded to the Yankees in December 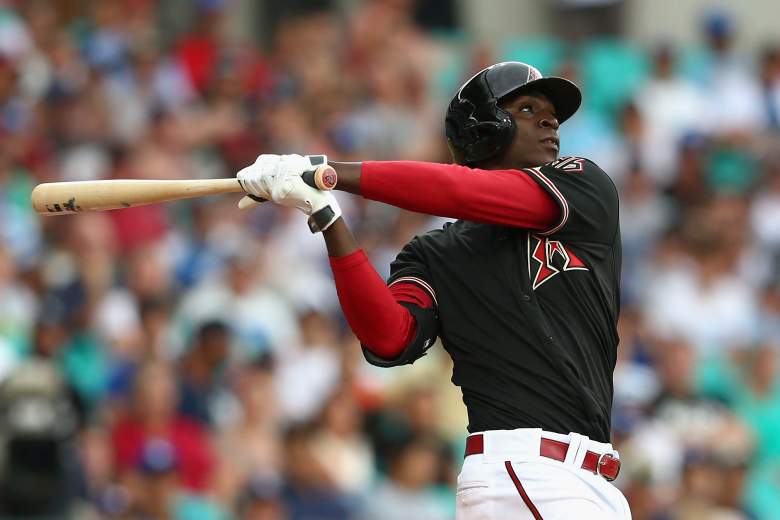 Gregorius was sent to New York in a three-team trade in December between the Yankees, Arizona Diamondbacks and the Detroit Tigers.

New York received Gregorius from Arizona, pitcher Shane Greene was shipped from New York to Detroit, and the Diamondbacks got pitcher Robbie Ray and minor leaguer Doningo Leyba from the Tigers.

“He’s a hitter who struggles against left-handed pitching,” Yankees GM Brian Cashman said of Gregorius. “We believe he hits right-handed pitching and so, at the very least, we expect him to be utilized in probably a split platoon with Brendan Ryan until he separates himself. The high-end projections are we think there is more in the tank as he develops.”

Cashman was obviously asked about Gregorius replacing Jeter at shortstop.

“He was one in a billion, in terms of Derek Jeter,” Cashman said. “He is not replacing Derek. He is just now going to come in here and compete to hold down that position at shortstop.”

3. Gregorius is a Raw Talent 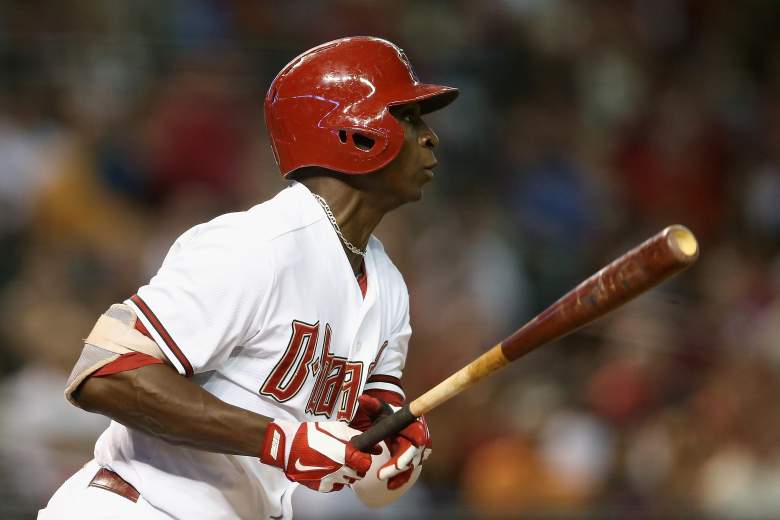 He’s played only 191 Major League games and Gregorius has not been that great of a hitter. While he is a better fielder than he is at the plate, he hit only .243 in 643 big-league at-bats across three seasons with Arizona and Cincinnati. In that time, he hit 13 home runs and 57 RBI. In 507 minor league games, Gregorius hit .277.

According to the New York Daily News, Jeff Pentland, the Yankees hitting coach, thinks Gregorius has great potential to become an impact player.

“He’s got a huge future and I’m very excited he’s a Yankee,” Pentland said. “I’ve always thought there’s a lot in there. We got to get it out and work it. The problem with young players, you have to be more patient. But I think this guy has tremendous upside.”

4. Gregorius was Once Suspected of Using Steroids 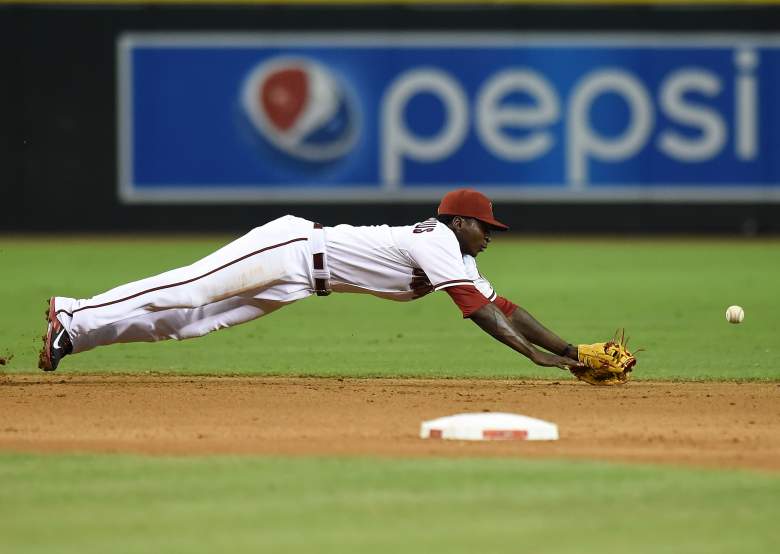 In 2011, while he was playing in the Cincinnati Reds’ minor league system, Gregorius was fund to have elevated blood pressure, high cholesterol and elevated levels of protein. According to FOX Sports, baseball officials thought his levels were high because he was using performance-enhancing drugs, but it turned out to be a medical problem.

Gregoius, who was 23 at the time, missed the first two months of the season with a kidney disorder that also forced him to alter his diet.

“They wanted me to be a vegetarian for a little bit. If I wanted to stay alive, I had to do it, so I did it for about a week, a week and a half. You never know if it is going to get worse or not, so you have to change. You have to listen,” Gregorius told FOX Sports Arizona.

“They were surprised I was still walking around with no effects. They thought I was using something like steroids, so they had me tested for that. Everything came back negative. Then they found out I had a kidney malfunction. It doesn’t work 100 percent every time.”

At the end of the 2011 season, the Reds added Gregorius to their 40-man roster.

Re2pect to the captain….. Had to draw it superstar with @MonsterProducts to keep the mind right …. pic.twitter.com/eLcqRh0nDB

In October, as Jeter was concluding his final season with the Yankees, Gregorious, who likes to draw, posted a picture he drew of Jeter on Twitter. The picture is above. Little did he know that two months after posting it, he would be traded to the Yankees to replace the legend at shortstop. 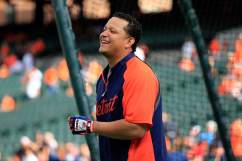