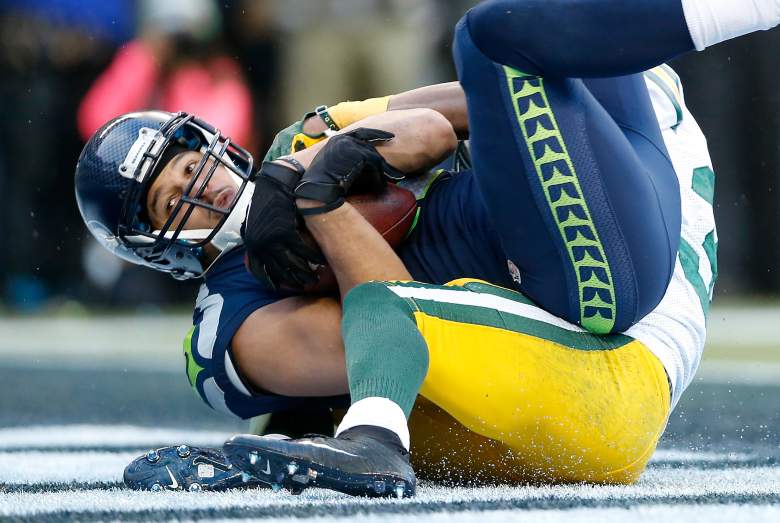 Jermaine Kearse, from being unwanted to wanted, has become one of the main offensive players on a Seattle Seahawks team that seems like its prepared to compete for a long time.

Kearse sat comfortably at No. 3 on the depth chart to the start the season, but due to the in-season trade of former teammate Percy Harvin, Kearse moved up to No. 2 on the depth chart behind Doug Baldwin. Both receivers are fan favorites among the Seahawks fans who collectively refer to themselves as “The 12th Man.”

Although he’s not the No. 1 man on the depth chart, Kearse must not be that bad. He currently owns a streak of four consecutive postseason games with a touchdown reception.

Here is what you need to know about Kearse:

1. Kearse Was Signed as an Undrafted Free Agent in 2012 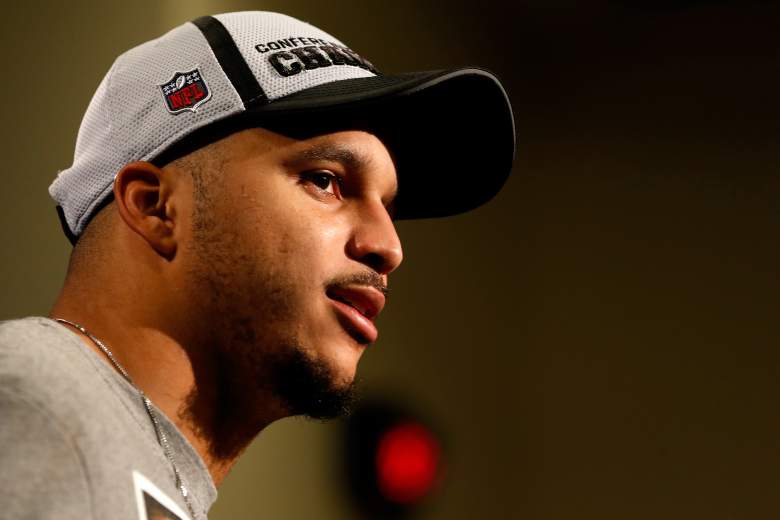 On a team notorious from getting contributions from players who were undrafted, Kearse has consistently made an impact after being signed as an undrafted free agent in 2012.

Kearse attended college at The University of Washington and made 2nd Team Pac-12 in his junior and senior seasons.

2. Kearse had LASIK surgery During the 2012 Offseason to Improve His Vision 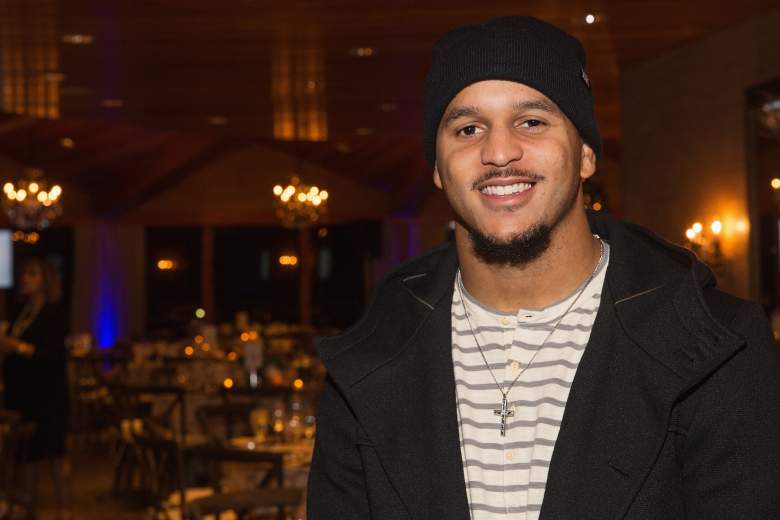 At Washington, Kearse struggled with dropping easy catches, which is why teams were so weary to take him in the actual Draft. He struggled with his vision and later admitted that he needed glasses for the longest time.

After his rookie season, Kearse had the LASIK procedure done to rectify his vision problems.

3. Kearse’s Father Passed Away Suddenly in 2007 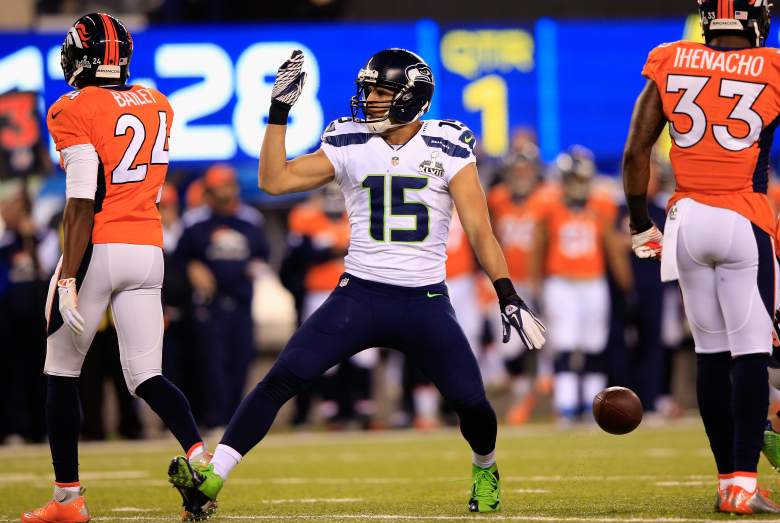 Kearse’s father’s untimely passing helped Kearse mature quicker as a player and as a person:

Kearse’s father David passed away suddenly in the summer of 2007, one night after feeling light-headed as Jermaine packed for a football camp at UW. His passing made Jermaine grow up more quickly for his younger brother Jamaal, who followed him to Washington. They played on the same Huskies team in 2011.

4. In July 2014, Kearse Proposed to His Girlfriend

In July 2014, Kearse posted a photo on Instagram with his now-fiancée, model Marisa Ventura while she noticeably wore her engagement ring. Ventura is also a Washington graduate. The picture’s quote said:

“Future soon to be Mrs. Kearse!”

5. Kearse Has Become an Integral Part of the Representing the Team 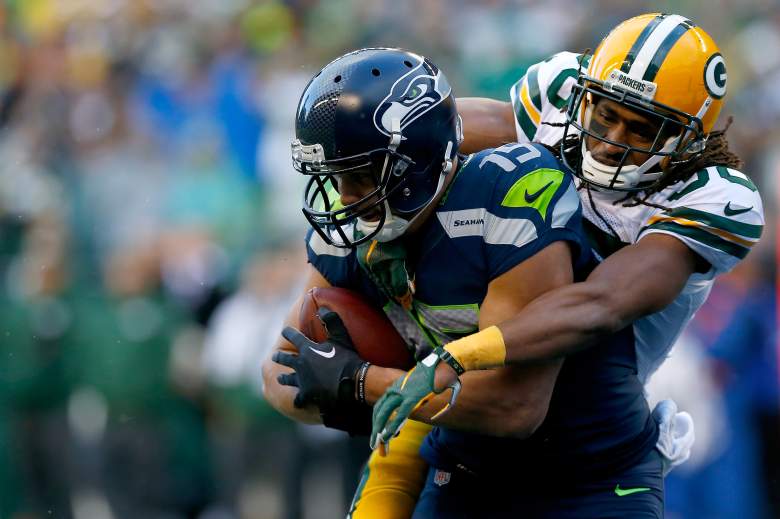 Representing the team includes both on and off the field. In the news, Kearse has recently gained recognition for his 1st Sports Illustrated cover on the play where he beat Green Bay Packers cornerback Tramon Williams for the game-winning touchdown in the NFC Championship Game. He gets both praise from teammates and friends from home to keep him focused:

My friends back home, they are always giving me crap. They do a good job of keeping me level-headed.

Read More
5 Fast Facts, Breaking News, Football, NFL, NFL playoffs, Seattle Seahawks, Super Bowl 2015
EJermaine Kearse has been one of the wide receivers on the Seattle Seahawks during the team's back-to-back Super Bowl runs. Here is what you need to know.