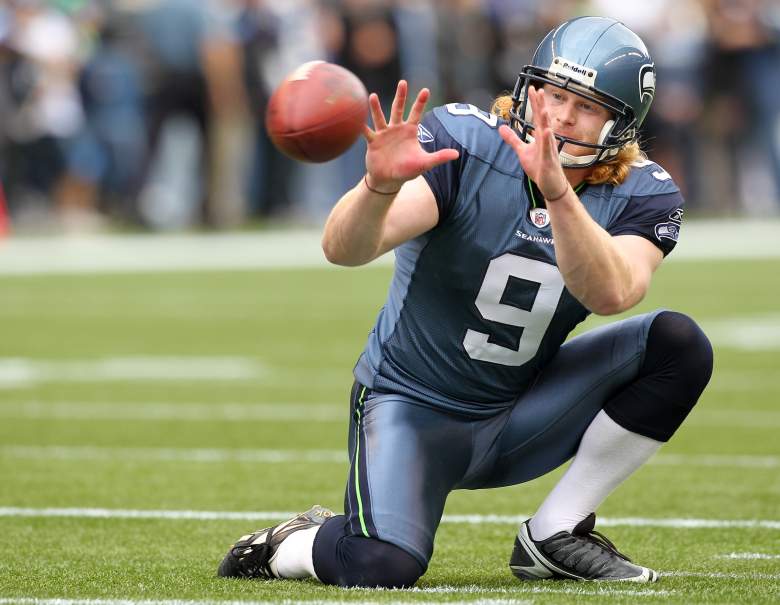 The Seattle Seahawks punter (and holder) Jon Ryan is one of the best in the business, and his unconventional off-the-field antics help to compensate the lack of dynamic flare his position usually holds.

Ryan is actually quite an interesting guy. He has a unique background, a unique personality, is dating a celebrity and has made history all in his nine years in the NFL.

He doesn’t have a nickname, and he probably doesn’t quite fit the Seahawks locker room like a glove, but ryan is a vital part to the Seahawks special teams and overall success.

Here is what you need to know about Ryan:

1. Ryan Along With Teammate Luke Wilson Are Canadian 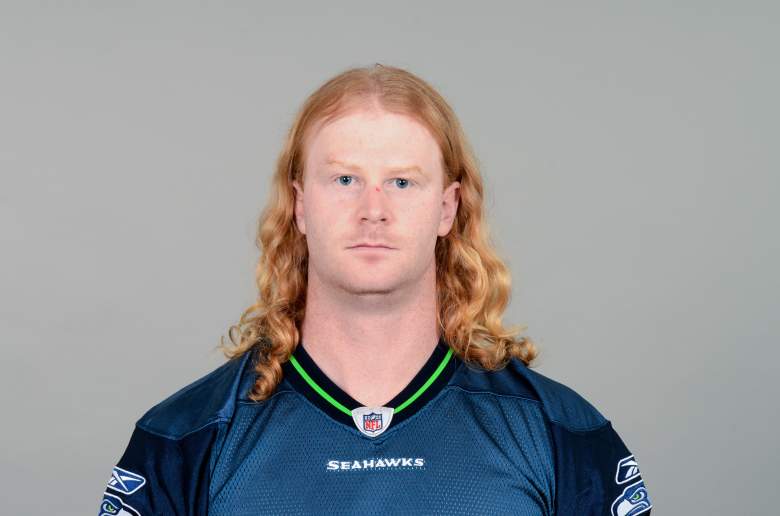 Ryan, along with teammate Luke Wilson, are two of 17 players currently in the NFL who are Canadian. The Baltimore Ravens, Carolina Panthers and Dallas Cowboys each have two Canadian players on their current active rosters.

When the Seahawks defeated the Denver Broncos 43-8 in Super Bowl XLVIII, Ryan became the first player from Saskatchewan to win the Super Bowl.

2. Ryan started His Career in the Canadian Football League 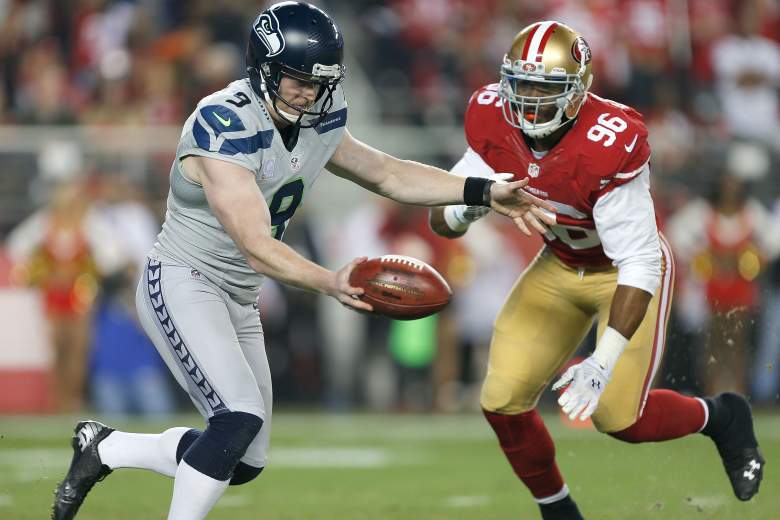 Ryan attended college at the University of Regina. In 2004, the Winnipeg Blue Bombers selected Ryan as a wide receiver and kicker hybrid with the 24th overall pick in the 3rd round of the CFL Draft.

Ryan quickly became the best punter in the league, averaging over 50 yards per punt.

3. Stand-up Comedian Sarah Colonna is His Wife to Be 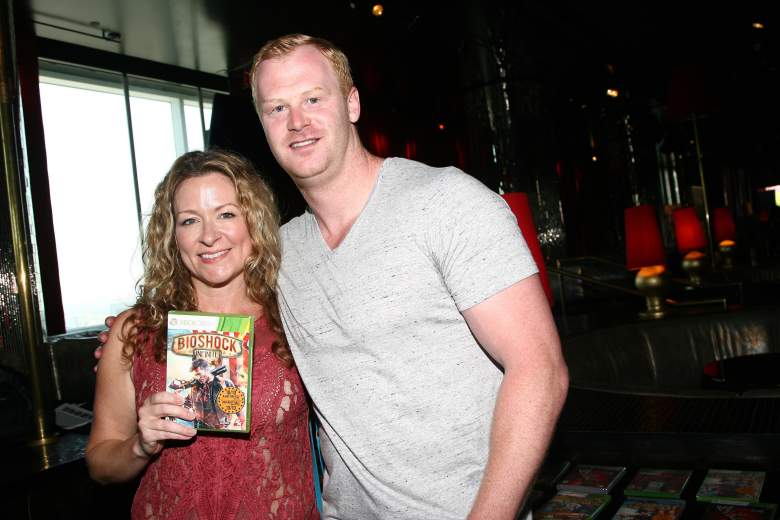 The couple actually met via social media — because who doesn’t these days — through another comedian, Ross Matthews. Ryan contacted Matthews and inquired about meeting Colonna.

The two eventually started dating, and in December 2014, Ryan proposed to Colonna one day before her 40th birthday.

4. Ryan Threw a Touchdown Pass in the 2015 NFC Championship Game 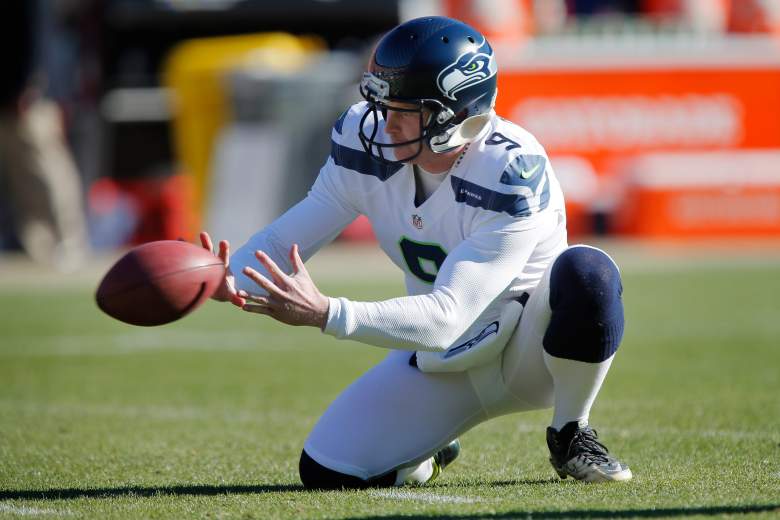 In the 3rd quarter of the 2015 NFC Championship Game against the Green Bay Packers, Ryan threw a touchdown pass to Garry Gilliam on a successful 4th down fake field goal attempt. He is the first punter to throw a touchdown pass in a NFL playoff game and the first Canadian to do so since quarterback Mark Rypien in 1993.

5. Ryan Is Notorious for His Outgoing and Wild Personality 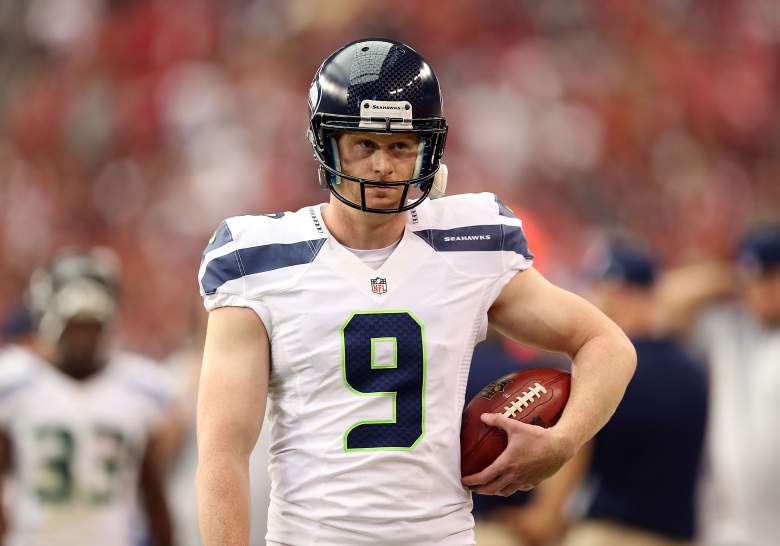 Ryan has no filter, and is not afraid to say anything — especially over Twitter, including the word “butthole” (as immature as that sounds).

Ryan’s Twitter is always good for a chuckle because of how blunt and self-depreciating he is:

Coming back from media day today we drove by the Super 6 motel I used to live in. I'll never take a single day in this league for granted.

Read More
5 Fast Facts, Breaking News, Football, NFL, NFL playoffs, Seattle Seahawks, Super Bowl 2015
Seahawks punter Jon Ryan is one of the best in the NFL. His outgoing personality make him a great fit in the Seattle locker room. Here's what you need to know.