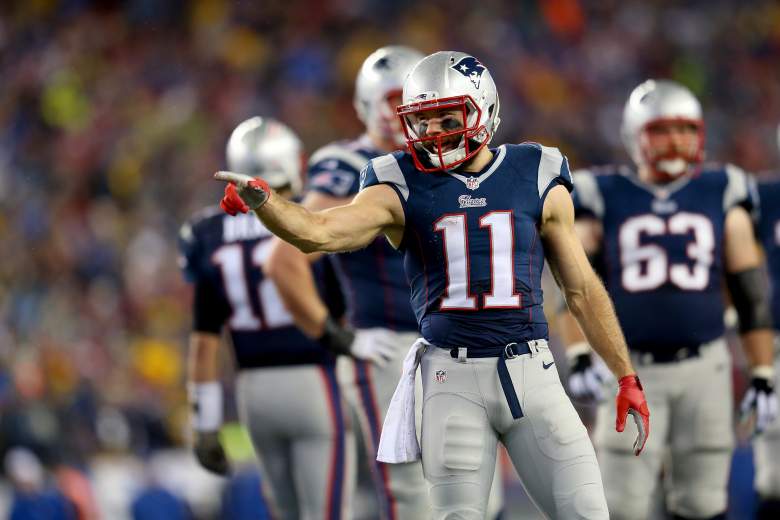 Tom Brady isn’t the only big-name player on the Patriots to be taken late in the draft. In 2009, wide receiver Julian Edelman was taken in the 7th round, 232 overall, after playing quarterback at Kent State.

Now, as he makes his second Super Bowl appearance, a few familiar faces might be missing from the crowd. Edelman put keeping his schedule as regular as possible over making sure friends and family got tickets to the big game.

1. Edelman Told Friends & Family Not to Ask Him for Super Bowl Tickets 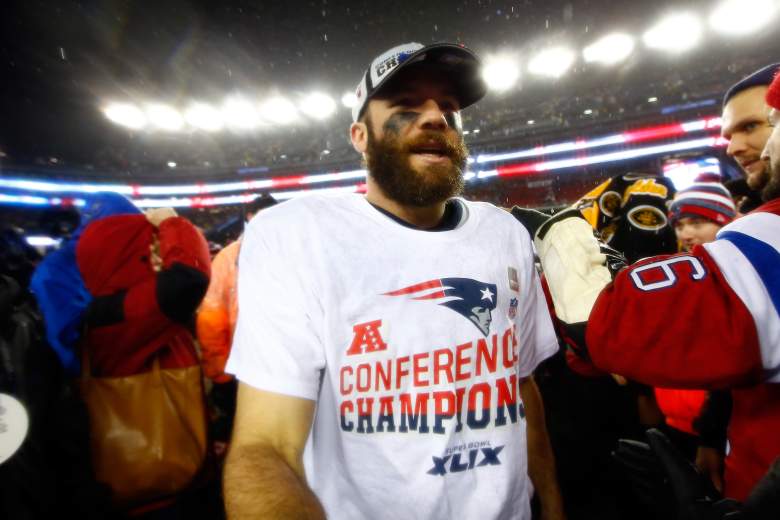 According to Comcast Sportsnet New England, Edelman told his friends and family not to ask him for tickets to the Super Bowl.

The article also said that part of Edelman making this decision was to keep his routine as normal as possible when getting ready for February 1.

I think you want to make the process as familiar as possible to what you’re used to by going out and preparing like you try to do everyday. Going in the hot tub, the cold tub, getting your treatment every day. It’s gonna be a little differnt. Usually the team that can handle that stuff the best is usually the team that comes out with a win.

2. Edelman Made a #TBT Video With the Patriots as the Growing Pains Cast

On the first Thursday after the AFC Championship game, Edleman posted a #TBT video called Growing Pats. The video, which can be seen above, is set to the Growing Pains theme song with the team as the characters. The video was posted to his personal YouTube account.

It features baby and childhood pictures of Tom Brady, Rob Gronkoski, Bill Belichick and Edelman, among others.

The video was posted on the same day Brady and Belichick held press conferences on Deflategate.

3. Edelman Also Made a Video Reading a Harsh Scouting Report From 2009

Edelman made a video, which can be see above, of him reading a 2009 scouting report while working out.

The report says he's too small and won't be an impact player. It suggests that he may be able to promote competition in other players, but he won’t have a role on the field other than on special teams.

At the end of this season, Edelman's career numbers were 266 receptions for 2,742 yards, 14 receiving touchdowns and one passing touchdown.

The video was posted to the Coach Up Youtube channel.

According to their website, Coach Up is a company that connects athletes with private coaches. 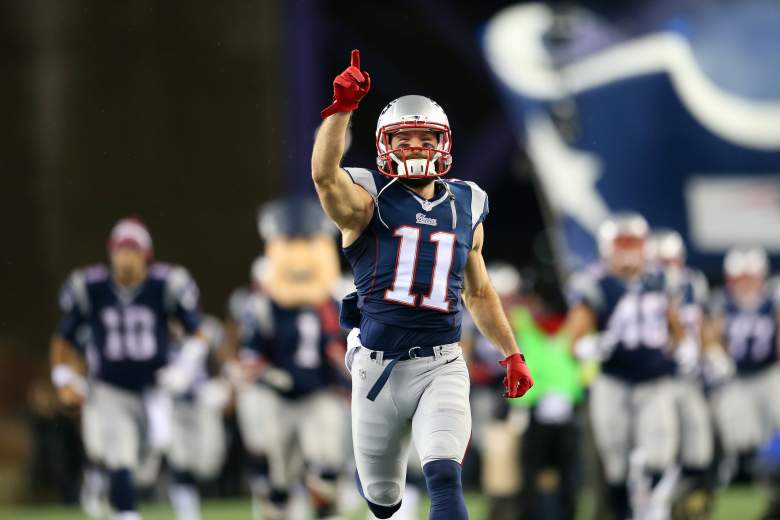 Edelman was arrested on November 1, 2011 after being accused of groping a woman on the dance floor of a Boston bar. Edelman was released that night without bail and chargers were later dropped because of a lack of concrete evidence, according to Boston.com.

ESPN Boston said the alleged groping took place on the dance floor, and the alleged victim and a witness were ejected from the bar after the witness threatened to beat up Edelman. Edelman was arrested outside the bar and denied the allegations.

Edelman was ordered to stay away from the bar.

5. Edelman Has Been Linked Romantically With Model Olivia Frischer 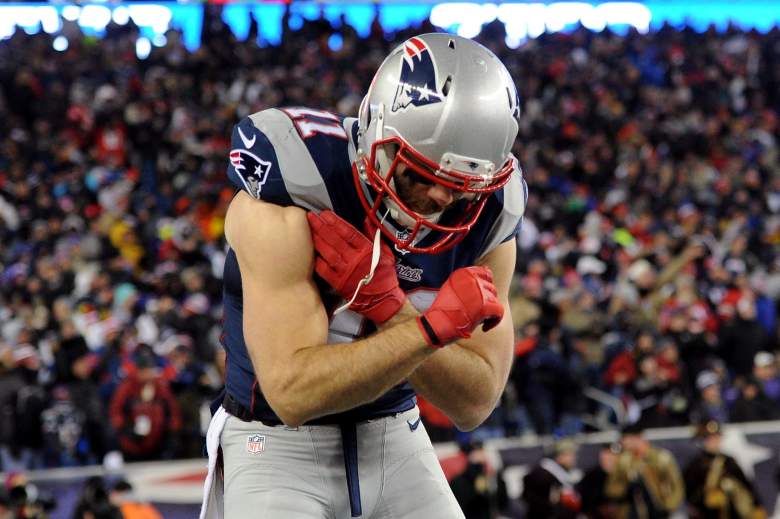 While Edelman doesn’t publicly discuss his relationship status, both Player Wives and Fab WAGS have him connected to model Olivia Frischer.

Edelman made a comment to NESN about bye weeks, saying he spends his differently now than when he was 24.

It’s easier when you’re all the same age because you’re all doing the same stuff. My life is a lot different now than when I was 24. Like on a bye week, I couldn’t wait to get out of town — where were we going, and there are all these things to do. And now I see all my teammates doing the same stuff, and I say, ‘Go enjoy it because you’re going to be married with three kids someday, and it’s going to be a lot different.’ They have those experiences, and I have a different experience, and I don’t need to go through what they’re going through to feel like them.