Kam Chancellor is a hard-nosed player and has developed a reputation as one of the league’s toughest and hardest-hitting safeties. He is also developed into one of the game’s best at his position.

Along with Richard Sherman and Earl Thomas, Chancellor is a part of the Seattle Seahawks defensive back quartet that has been given the nickname: “The Legion of Boom.”

Chancellor’s reputation has grown in recent seasons. Last February, he was arguably the best player on the entire field during the Seahawks 43-8 Super Bowl XLVIII victory against the Denver Broncos.

Here is what you need to know about Chancellor:

1. Like His All-Pro Teammate Richard Sherman, Chancellor was a Late-round Draft Choice 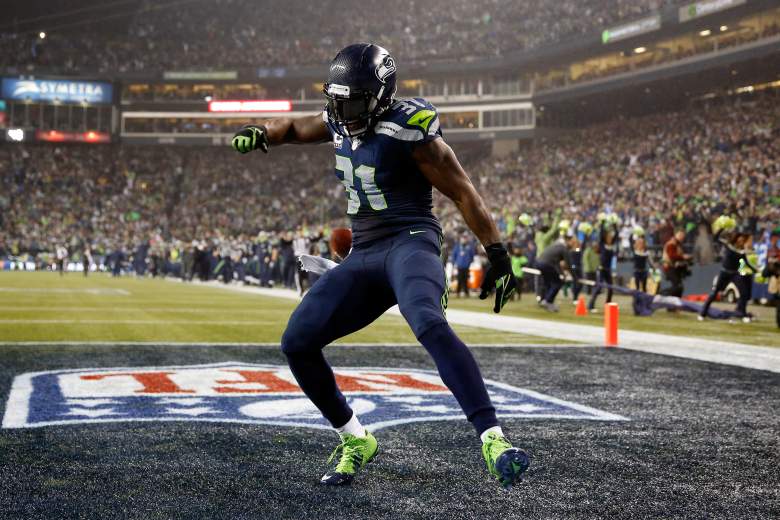 Kam Chancellor was drafted by the Seattle Seahawks in the 5th round (133rd overall pick) in the 2010 NFL Draft. He did not start a game in his rookie season, however, he played in all 16 games. 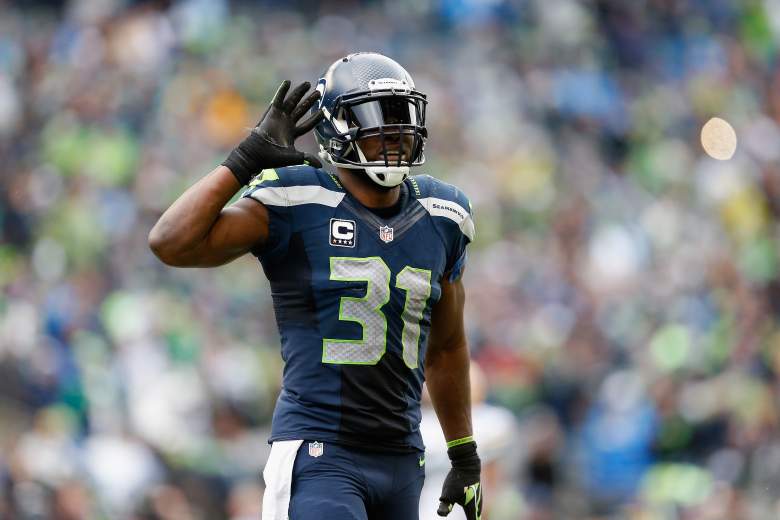 Chancellor put together a Pro Bowl campaign in his 2nd season, finishing 2nd on the team in both tackles and interceptions.

3. His Nicknames are “Bam Bam Kam” and “Kamtrak” 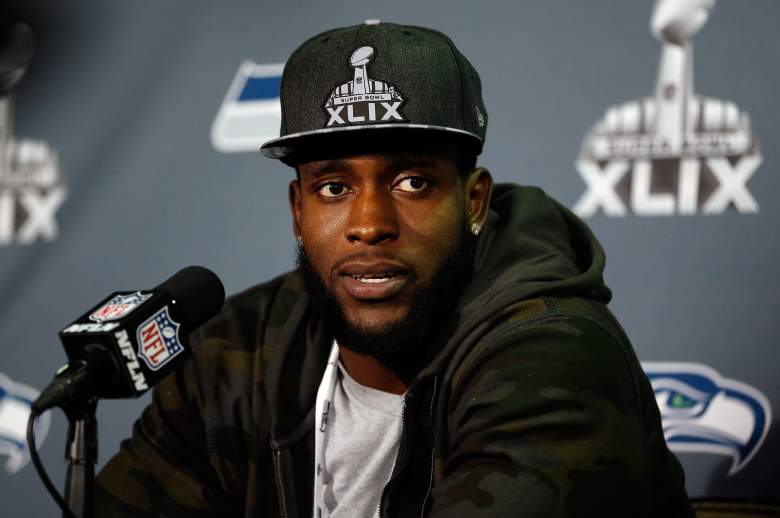 “Bam Bam” can be interpreted a few different ways. It could refer to the baby character from The Flintstones or the former wrestler “Bam Bam” Bigelow. Kamtrak is a play off of “Amtrak,” the railroad company — meaning Chancellor hits like a train coming.

Ultimate Kam Chancellor HighlightsI DO NOT OWN/CLAIM OWNERSHIP TO ANY OF THE MUSIC OR CLIPS SHOWN IN THE ABOVE HIGHLIGHTS. RIGHTS BELONG TO THE NFL AND STRANGE MUSIC RESPECTIVELY. Highlight for the hardest hitting safety, if not the hardest hitting PLAYER, in the NFL, Kam "Bam Bam" Chancellor. Song: Animal Artists: Krizz Kaliko & Tech N9ne2013-02-05T10:23:33.000Z 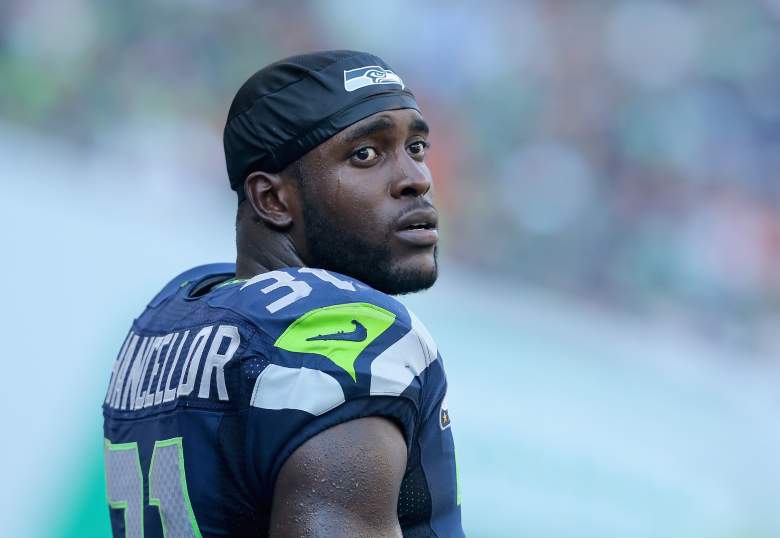 Coming off his nine tackle, interception performance in Super Bowl XLVIII — a game where he could have realistically won the MVP Award that went to teammate Malcolm Smith due to his 2nd quarter interception — Chancellor signed a five year, $34 million contract extension with the Seahawks. With a $5.825 million cap hit, he was the 9th highest-paid safety in the NFL in 2014.

5. Like His All-Pro Teammate Earl Thomas, Chancellor is a Generous Person

As soon as Chancellor’s contract extension, the 1st thing he did, like Thomas, was purchase a house for his mother.

She also wanted a car, so the next time I went home I told her we’re going to go get a car from this guy’s house. We go drive to the neighborhood and she’s like, ‘Oh, these houses are nice’ and I’m like ‘Yeah, I know.’

We get to the house and the car is in the driveway and it has a bow on it. It’s a white Lexus and she pulled up to it. She loved it. She was smiling and happy and tried to open it but the door was locked. I said, ‘You have to go in the house to get the keys from the guy,’ so I’m knocking on the door and no one is answering.

I have all my nephews, nieces, sisters, brothers and coaches all in the house just waiting for her and once she opened the door, everyone jumps out and says surprise. She was so happy and it just felt good. She deserves it.