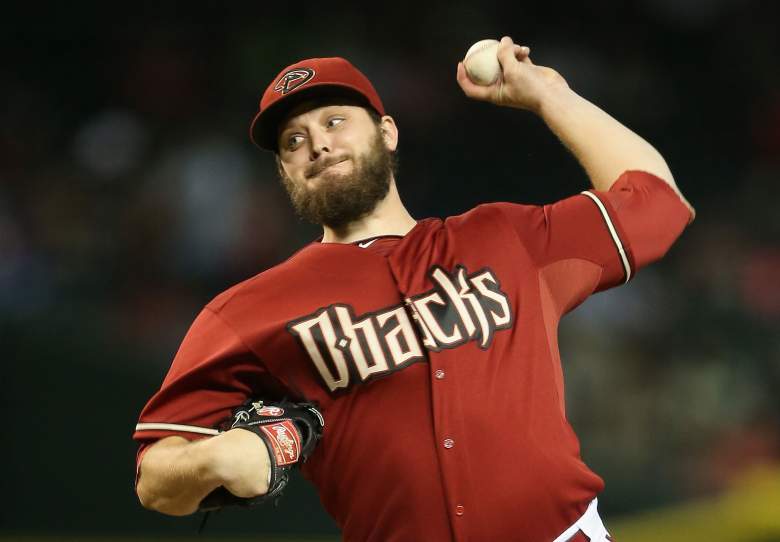 The MLB announced today that they will be changing the rules regarding the pace of play in games. Data will be gathered from spring training until the beginning of the season, but the rules will not be enforced until May, allowing for a transitional period, according to ESPN.

Commissioner Rob Manfred released a statement on the change, coming in his first season with the position.

These changes represent a step forward in our efforts to streamline the pace of play. The most fundamental starting point for improving the pace of the average game involves getting into and out of breaks seamlessly. In addition, the batter’s box rule will help speed up a basic action of the game.

ESPN Stats and Info reported that today’s games are, on average, 41 minutes longer than games in the 1950s.

1. Managers Must Stay in the Dugout During Replay Challenges 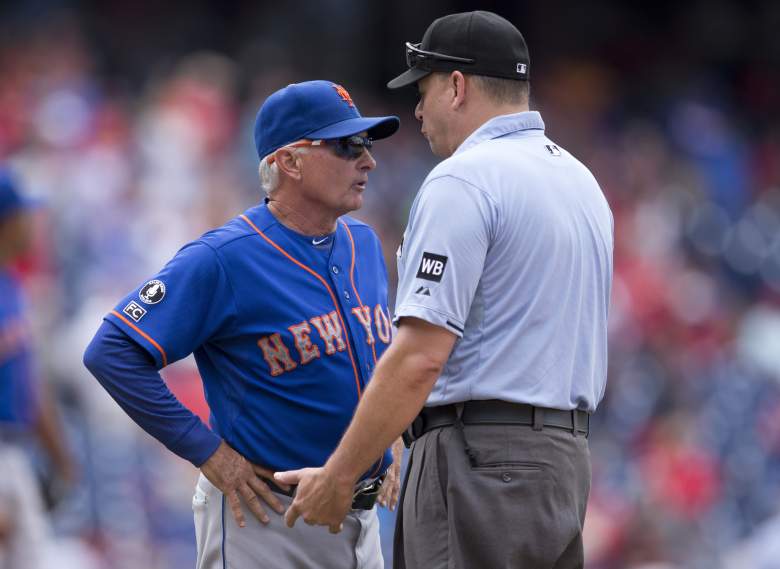 Managers are no longer allowed to leave the dugout and argue their cases with the umpires during reviews. Instead, they must remain inside the dugout and wait for the call.

According to ESPN, “The new replay rules intend to reduce the time managers spend chatting with umps while awaiting recommendations from video coordinators or their own coaches.”

2. Batters Must Keep One Foot in the Batter’s Box 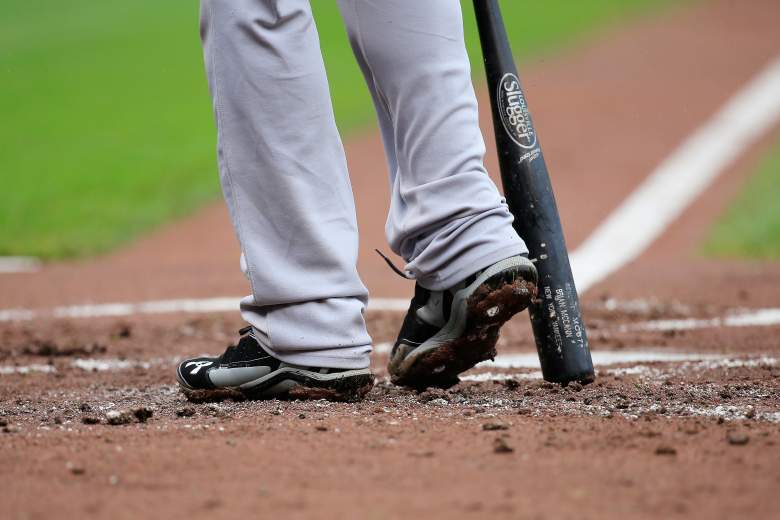 During an at-bat, the batter must keep one foot in the box unless an “established exception occurs,” according to ESPN.

Those exceptions include swinging at a pitch, foul balls, foul tips, if the hitter is brushed back by a pitch, time granted by the umpire and wild pitches.

3.Two Timers Will Added to the Stadiums 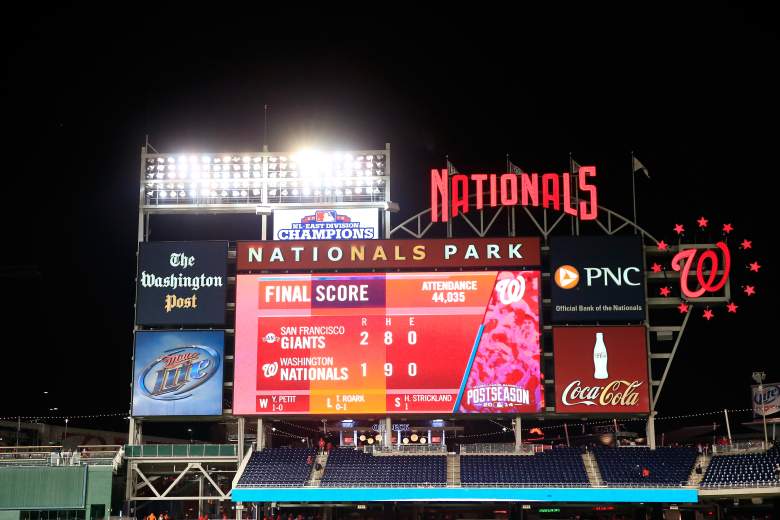 Two timers will be added to the stadiums, with one on or near the scoreboard and one behind home plate, near the press box in an attempt to quicken the pace.

For each half-inning break, teams will have either 2 minutes, 25 seconds (for local telecasts) or 2 minutes, 45 seconds (national telecasts) from the time the commercial break begins until the first pitch should be thrown to the next batter, who should be in the batter’s box with no fewer than 20 seconds remaining on that timer. If a pitcher fails to complete the traditional eight warm-up pitches before the timer reaches 30 seconds, he forfeits the right to do so.

4. Managers Will Retain Their Challenge for Every Overturn They Get 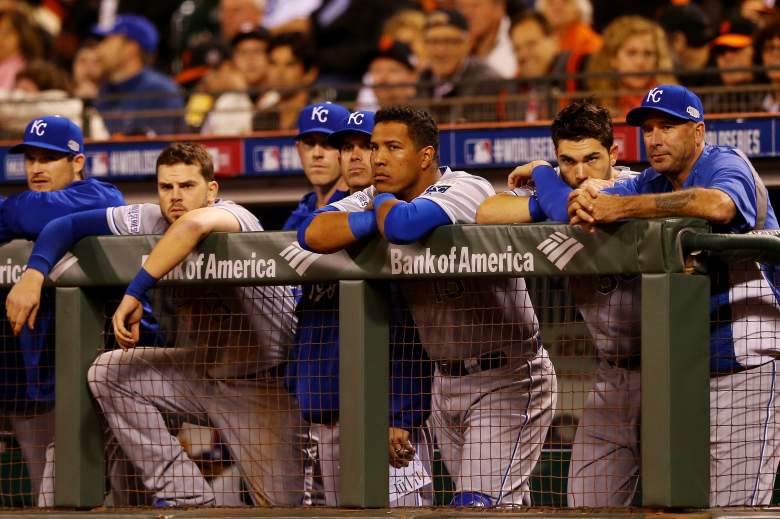 Managers, who used to have a limit of two challenges with the second coming only after they won the first, will now receive another challenge for every one they win.

5. Players Who Violate These Rules Will be Fined up to $500 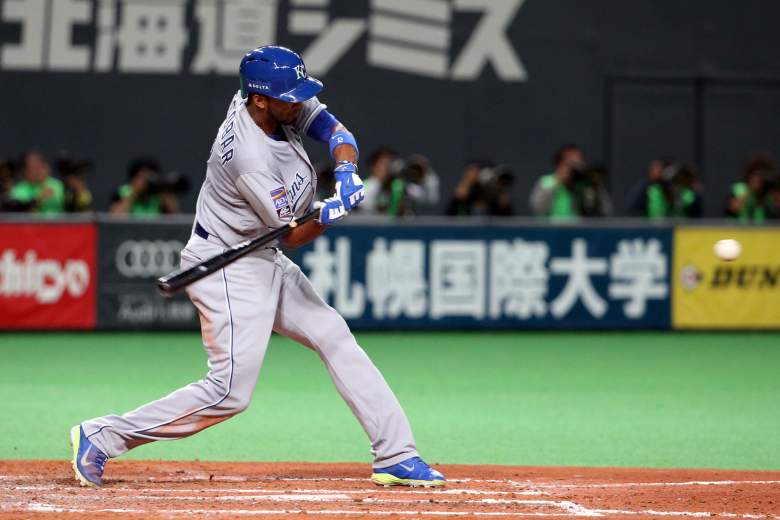 Players violate the rules will face a warning, with those who frequently violate these rules being fined up to $500.

Players who violate the rules will receive a warning, with “flagrant violators” subject to a series of fines up to $500, sources familiar with the changes told ESPN.com’s Jayson Stark. The intention is not to impose penalties but rather to help change the habits of current players in an effort to speed up the game, sources told Stark. 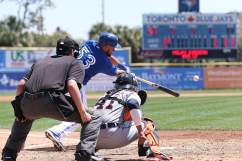