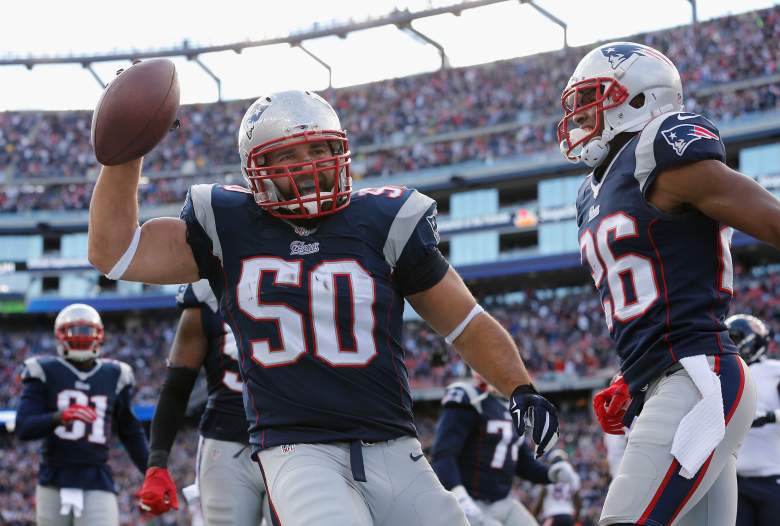 Rob Ninkovich has been a fixture in the Patriots’ lineup for 6 seasons. (Getty)

Early-career knee injuries and limited production didn’t scare the New England Patriots away from signing Rob Ninkovich to a free agent contract before the 2009 season.

The defensive end played a total of 7 games in his first 3 NFL seasons.

But since joining the Pats, he’s played in 95 of 96 possible regular season games and has started each one of them for the past 4 years. He’s also started in all 9 of the playoff games over that span.

On Sunday, Ninkovich and his Patriot teammates meet the Seattle Seahawks in the Super Bowl, his 3rd trip to the big game.

Here’s what you need to know about Ninkovich: 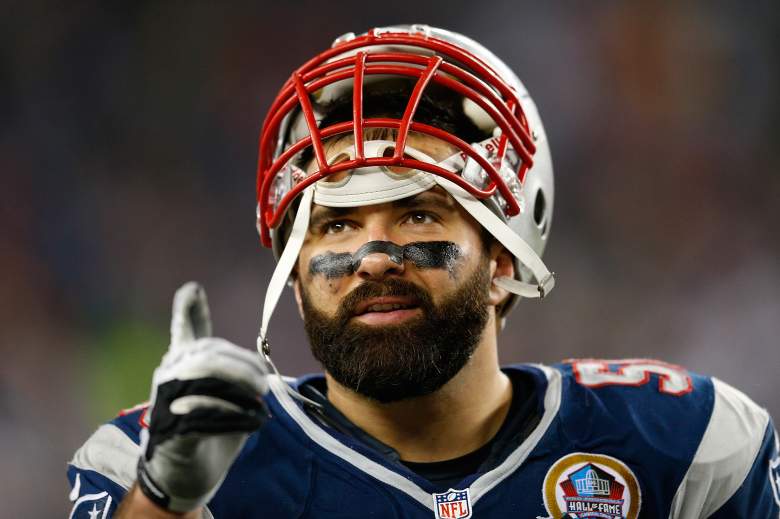 Ninkovich was born on February 1, 1984, in Illinois. February 1 also happens to be the day the Patriots and Seahawks meet in Super Bowl XLIX. He’ll be turning the big 3-1 on one of the biggest days of his life.

He was an all-state selection for Lincoln-Way Central High School, where he played defensive end, tight end and fullback.

Like his coach Bill Belichick, Ninkovich is of Croatian descent.

2. Ninkovich Was a 5th-Round Draft Pick Out of Purdue 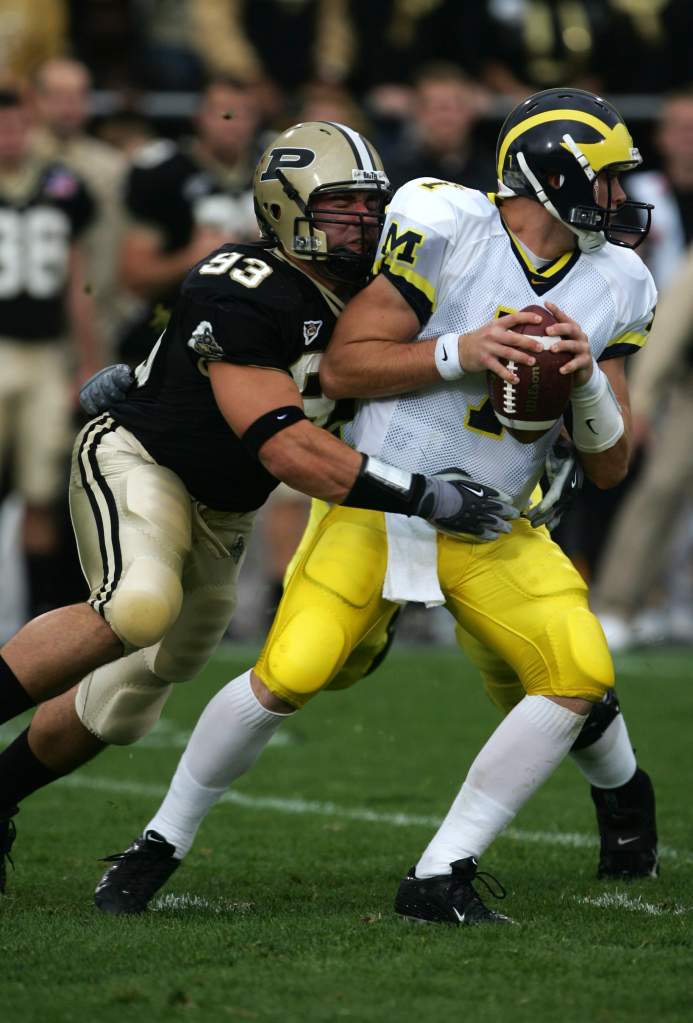 Ninkovich, then of Purdue, sacks Michigan quarterback Chad Henne in a 2004 game. (Getty)

Ninkovich was the New Orleans Saints’ 5th-round selection (135th overall) in the 2006 NFL Draft out of Purdue. The Pats had pick #136.

He racked up 8 sacks in each of his junior and senior and twice recorded 4 in a game (once each year). A 2nd-team All-Big Ten selection his senior year, Ninkovich caught a touchdown pass from Kyle Orton in his junior year and another in his final season from Curtis Painter.

Ninkovich transferred to Purdue after spending 2 years at Joliet Junior College, where he won a National Championship as a freshman and set a school-record with 16 sacks in his second season.

3. Ninkovich Was Waived 4 Times Before Latching on With The Patriots

This time around he spent the offseason trying to make the Saints as a long snapper, not as a linebacker. But the Saints waived him anyway during the 2009 training camp, his 4th time being cut.

The Patriots grabbed Ninkovich less than a handful of days later, kept him as a defender (eventually moving him from linebacker to defensive end) and haven’t looked back. He’s recorded 8 sacks in each of the past 3 seasons (with 35.5 in his NE career) and has 13 fumble recoveries since 2010.

4. Ninkovich Is Married to Wife Paige

Ninkovich met his future wife, Paige Popich, during his rookie season with the Saints at a late-night New Orleans hot spot, The Red Eye.

Popich is a Gretna, Louisiana, native and was working as a nurse when the two met.

5. Ninkovich Inked a Contract Extension in 2013 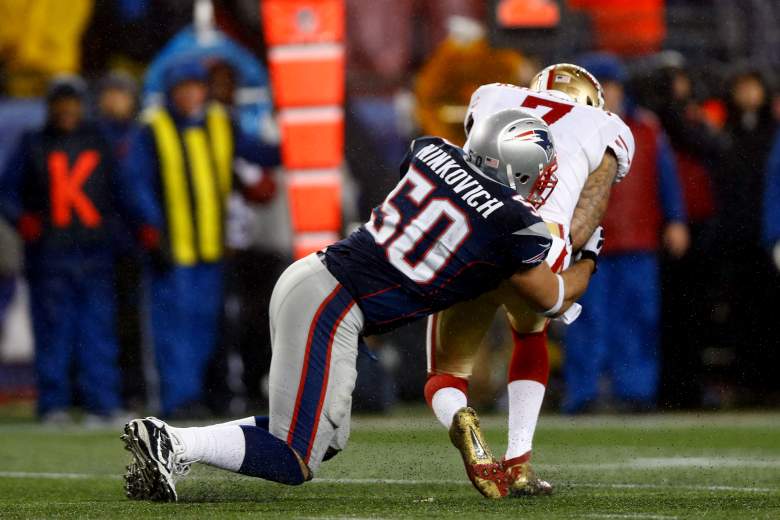 Ninkovich signed a 3-year contract extension in September 2013 worth up to $13.65 million. It included a $5 million signing bonus and $7 million in guarantees.

Take a look at the contract breakdown here.

Ninkovich has made nearly $16 million in his career and has been fined by the league only once – $15,000 back in 2011 for a helmet-to-helmet hit on then-Bills QB Ryan Fitzpatrick.