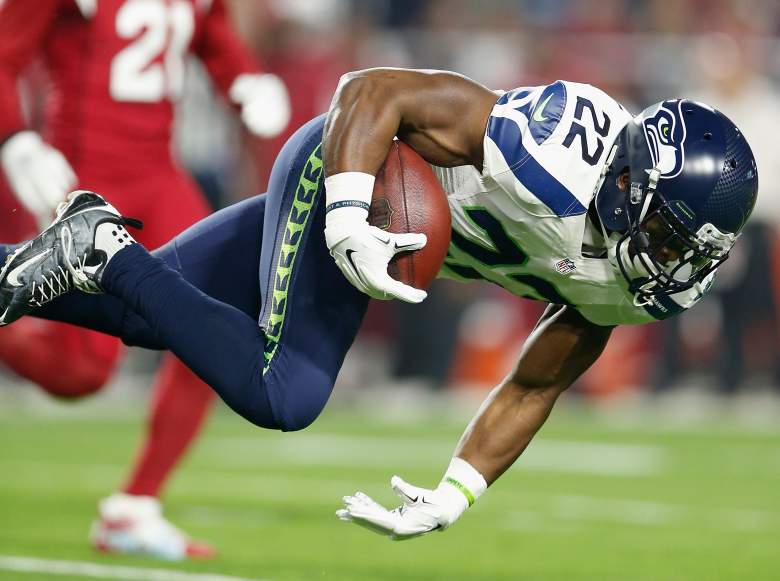 Seattle Seahawks’ backup running back Robert Turbin is one of the better backups in the entire NFL.

Although Turbin has small-school roots, he runs like a big-school player. Turbin’s career numbers aren’t incredibly “impressive” — he owns a 4.0 yards-per-carry average, but 9.9 yards-per-reception — but Turbin remains as motivated as he’s ever been and has benefited from the culture of being around the Seahawks organization and locker room.

Turbin may actually get his shot sooner than people think. He is a valuable commodity, but, as of right now, worth more to the Seahawks than any other team.

Here is what you need to know about Turbin:

1. Turbin Was a Star Football Player and Recruit in High School 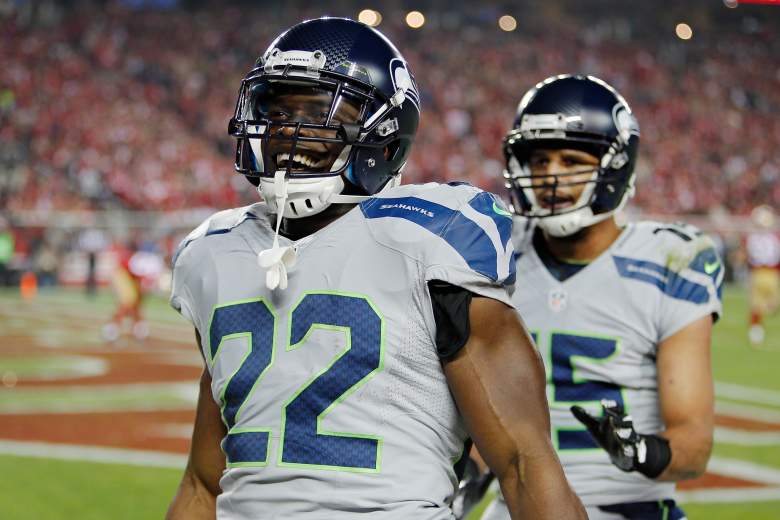 Turbin attended Irvington High School in California where he was an All-Star football player. He lead the 2005 Vikings to a league championship.

In February 2014, the school retired Turbin’s No.6 jersey, which included presenting Turbin with a key to the school’s weight room — which he still uses to this day.

2. Turbin Was a Dominant Back in College 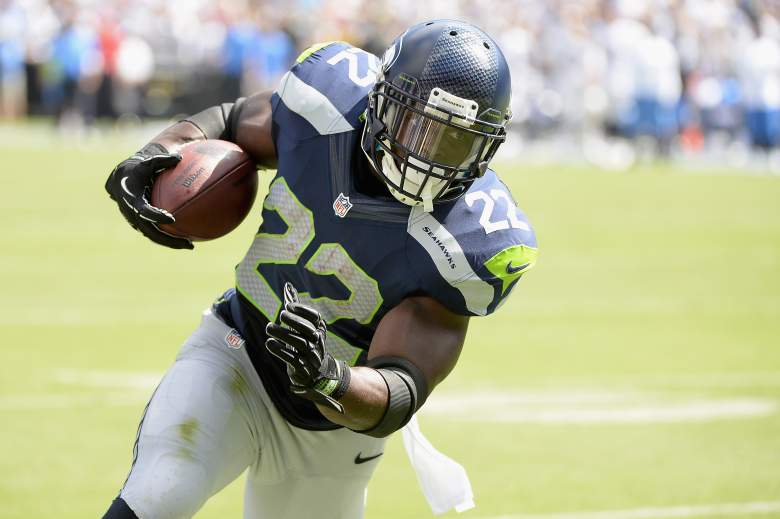 In addition to teammate Bobby Wagner, Turbin attended Utah State University. He was named the Western Athletic Conference Offensive Player of the Year as a Utah State junior in 2011.

He was arguably the best skill-position player in the school’s history.

3. Family Tragedies Have Motivated Turbin Throughout His Career 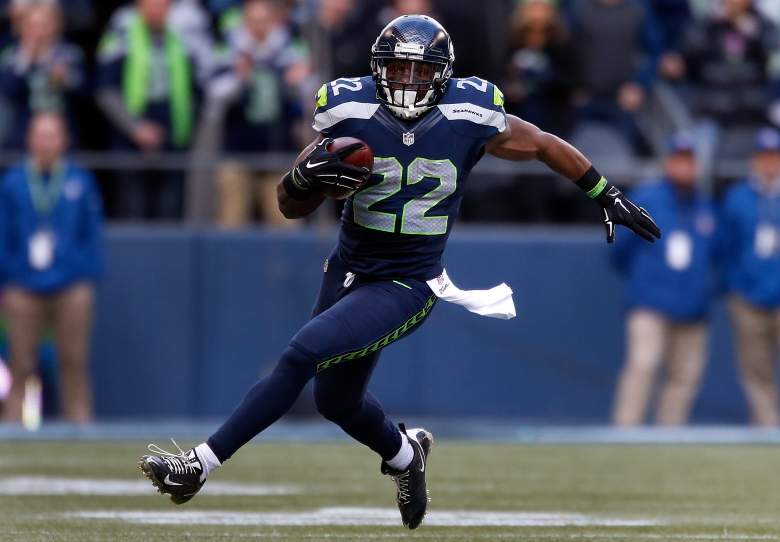 Turbin’s family life has forced the 25-year-old to go through more tragedy than a normal man should at this point in life.

Turbin’s cousin Lonnie was shot and killed in Oakland at the age of 35. His sister, Trina, died of multiple sclerosis at age 21. His other sister, Tiffany, 33, was born with a severe form of cerebral palsy. She is unable to speak and paralyzed from the neck down. He cared for her while growing up.

On dealing with such tragedy, Turbin said:

Try to find a way it may be able to benefit you or inspire you. You can use that in your motivation more than you can use it to hold you back.

4. Turbin Has a Special Relationship to “The 12th Man” 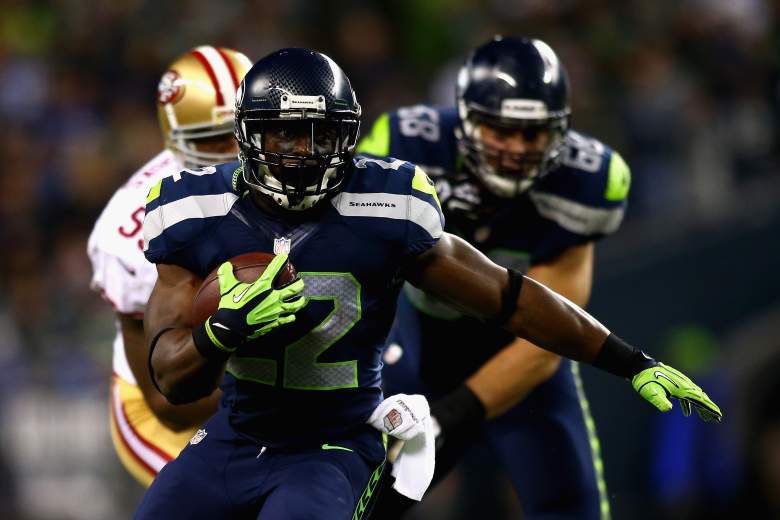 Alex Hughes is a huge Seahawks fan. Hughes went to a December Seahawks game where he met Turbin’s girlfriend, and she asked Hughes if she could take a picture in his jacket. She also agreed to meet up after the game for an autograph. Hughes’ phone died and it never happened.

Then, a gift came in the mail for Hughes — a Seahawks helmet signed by every player on the team.

Turbin shares his love with his fans on his Instagram.

5. With a Contract Situation Looming, Turbin May Start Next Season 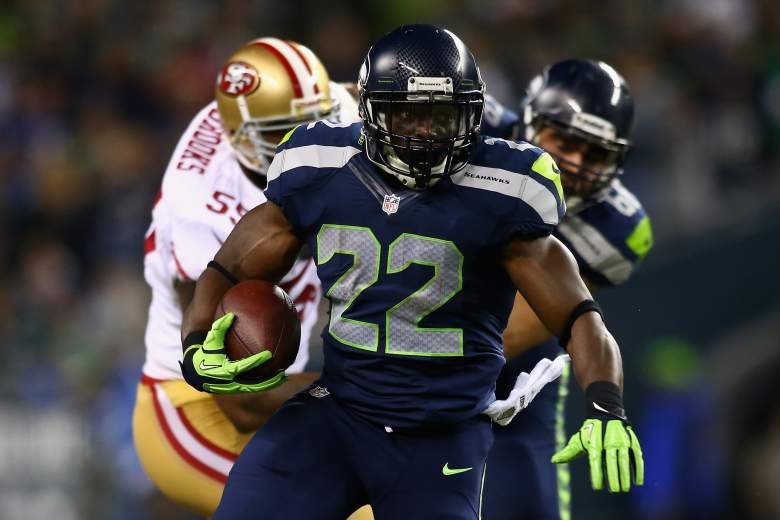 Although Turbin has found a comfortable role and home as the Seahawks backup runningback to Marshawn Lynch. Turbin, however, is still itching for his opportunity at a starting job.

Because of Lynch’s impending unrestricted free agency, Turbin in 2015 may have the opportunity to have his 1st real opportunity to compete for a starting job since being drafted. If Lynch is not re-signed, the Seahawks will enter 2015 with Turbin and 2013 2nd-round pick Christine Michael as its top two runningbacks.

Read More
5 Fast Facts, Breaking News, Football, NFL, NFL playoffs, Seattle Seahawks, Super Bowl 2015
Seahawks backup runningback Robert Turbin is one of the better backups in the NFL, and one of the most popular players on the team.