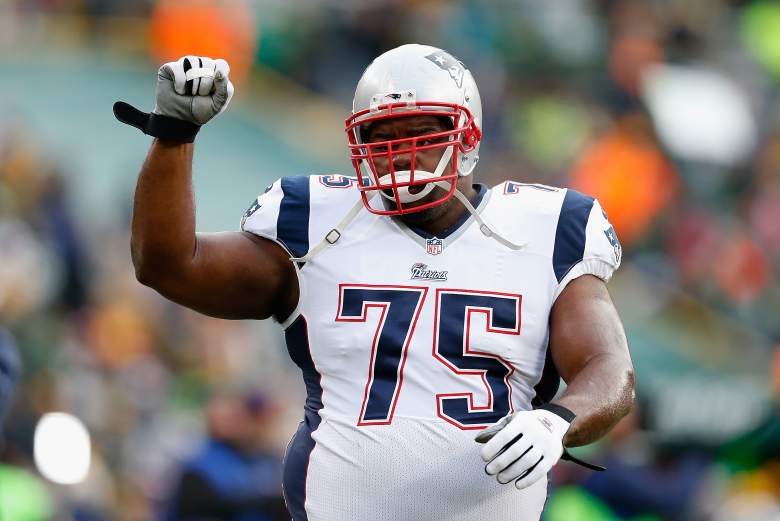 Vince Wilfork has had his ups and downs with the Patriots, just as he has in other areas of his life.

After working through the death of both of his parents — six months apart — Wilfork was able to work his way into being drafted, win two Super Bowls and help save a woman. And he’s only 33.

1. Wilfork Helped Save a Woman After the AFC Championship Game 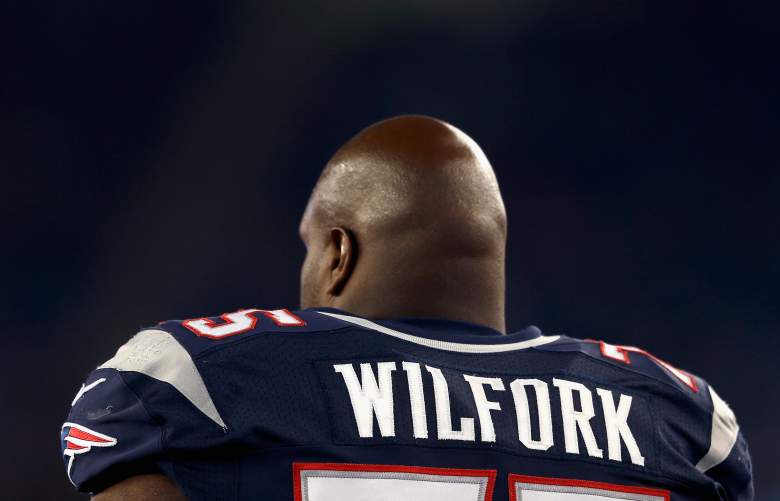 Wifork and his wife were on their way home from the AFC Championship game when they saw an overturned vehicle. Wilfork pulled over and checked on the woman who was in the car.

When police arrived, Wilfork helped them get her out. The woman was checked by medics and arrested for driving under the influence.

After asking if there was anything else he could do, Wilfork went back to his own car and went home.

The next day, Wilfork told the Boston Herald, “I saw somebody that needed help, and I helped. … My job right then and there was to help the person in the car. … I was just lucky to help. I don’t want anything from it.” 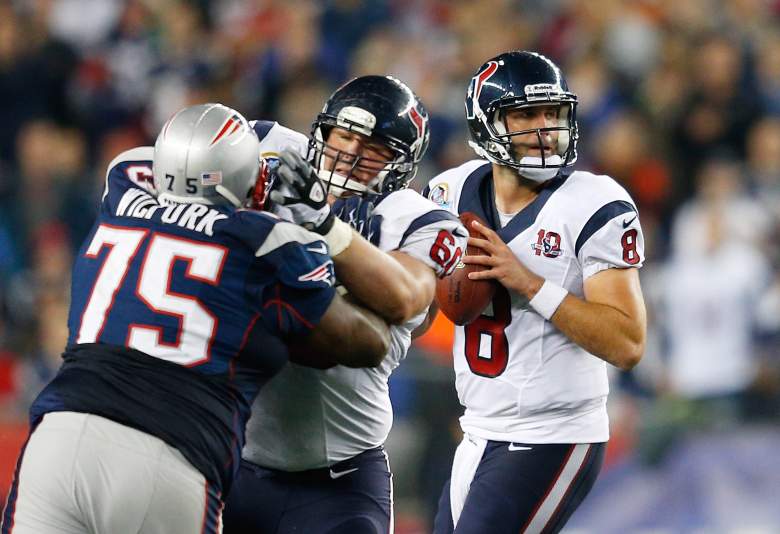 According to SB Nation, Wilfork almost quit football after his parents died. Their deaths came six months apart, with his father’s being from diabetes and his mother’s a stroke.

But, he didn’t. He was taken by the Patriots 21st overall in the 2004 draft and is now on his way to his fourth Super Bowl and looking to win his second.

3. Wilfork Said it Would be a ‘Dream’ to Play in Florida 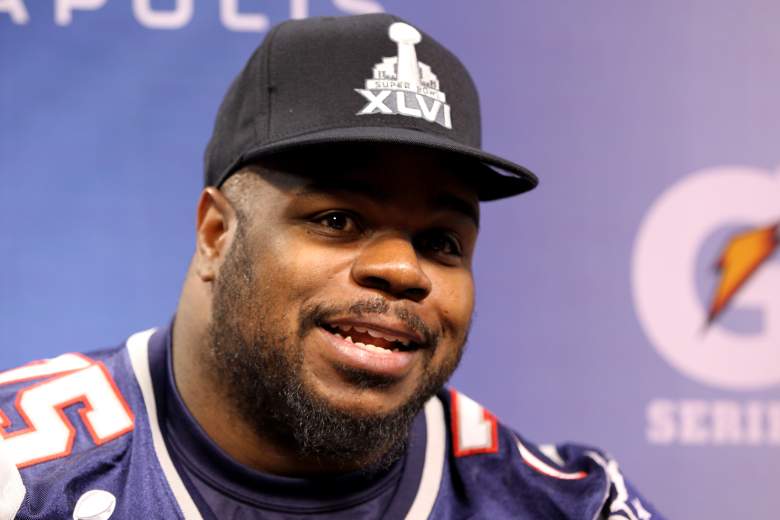 In 2010, when Wilfork and the Patriots were discussing a new contract, the Florida native said it would be a “dream” to play in his home state, according to the Sun Sentinel.

Wilfork was unhappy with how the Patriots were handling the end of his contract, and said he expected to be paid what he wanted or would walk.

We’ve been waiting for two years. Been trying to talk for two years. I did all the things I could do. Did all the right things to the point people questioned me why I did it. Why I was the good soldier. Why I playing through pain and risking my career for one year. But I loved the game of football. I signed a six-year deal [as a rookie] when a lot of people weren’t. I played it out. I did the right thing and it’s time for me to move on. This is definitely not on me. We’ll see where it goes from here.

He then went on to say that playing in Florida, for either the Dolphins or Buccaneers, would be “a dream come true.”

As we all know, Wilfork did end up staying with the Patriots.

4. Wilfork’s Contract Has a 2-Year Option 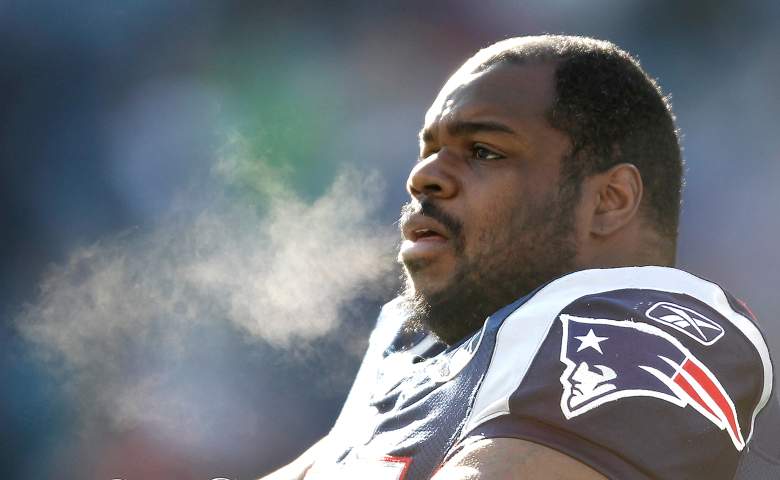 Wilfork signed a one year, $8 million dollar contract in 2014. It has a two-year option that could bring the total value up to $22.5 million, according to ESPN.

This agreement came shortly after Wilfork asked to be released from the team. The only player that has been with the Patriots longer than him is Tom Brady.

In his career, Wifork has 516 tackles, four forced fumbles and 16 sacks.

Wilfork has repeatedly credited his wife, Bianca, in his coming back from an achilles injury last season. This year, according to ESPN, he said it again.

She’s always been my rock. No matter what happened — good or bad — she’s always right there and the one person I can always come to and get the truth. Being out of football last year, she was the one person that really pushed me to the limit. She woke me up every day at 5, 6 in the morning and we’d work out three times a day. Sometimes we’d go to bed at 10, 11 at night just because she knew how important it is to me, and I thank her for that.

She’s the one who really got me in tune and got my mind to saying, ‘What I need to do now in my career is this.’ We looked at it and said, ‘This is going to be a challenge,’ but at the same time, I’m always up for challenges. She pushed me to the max. I’m very grateful to have her in my life.

Together, the couple have three children — two sons and a daughter.