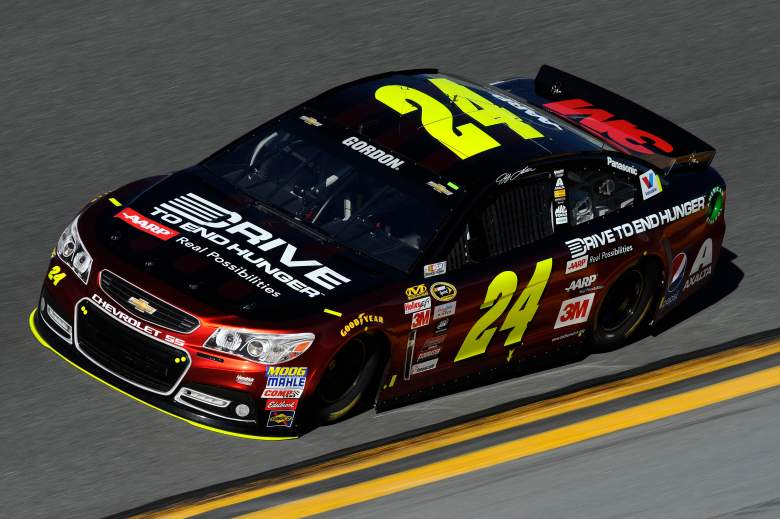 Jeff Gordon’s last Daytona 500 ended with a wreck on the final lap.

Gordon, who announced recently 2015 would be his final full-time season as a driver, started on the pole and led for a race-best 87 laps.

He finished 33rd and Joey Logano won his first Daytona 500. 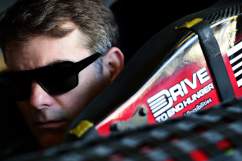 Jeff Gordon Net Worth: 5 Fast Facts You Need to Know