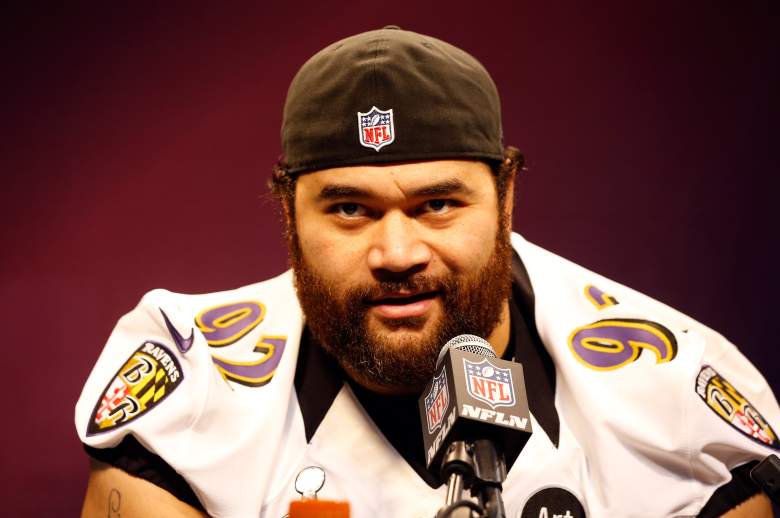 Haloti Ngata is well know for his play on the football field, but what about his life off of it?

For starters, he and wife Christina Adams have three children. Now, their lives will change as Ngata makes the move from Baltimore to Detroit.

Up until the trade, at least, the family was living in Maryland. Now, they’ll have some choices to make. 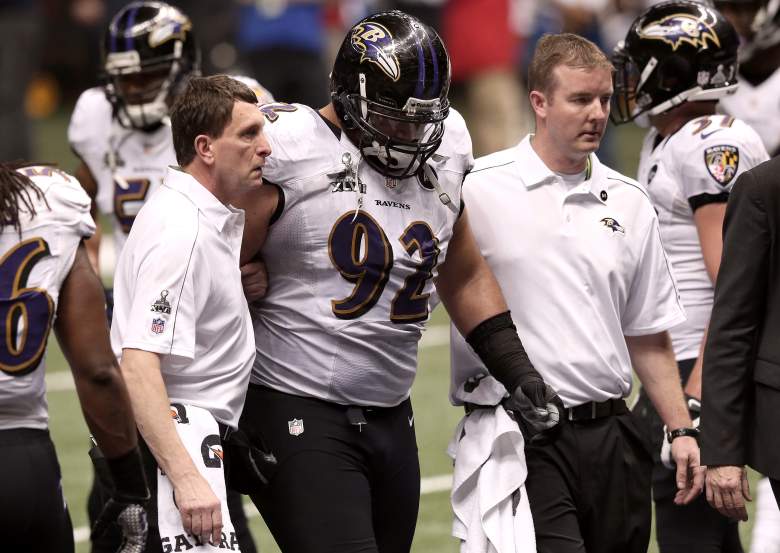 According to the Baltimore Ravens’ website, Adams miscarried in 2008.

Since then, the couple have had three children, all boys, named Solomon, Haloti Maximus and Colt. 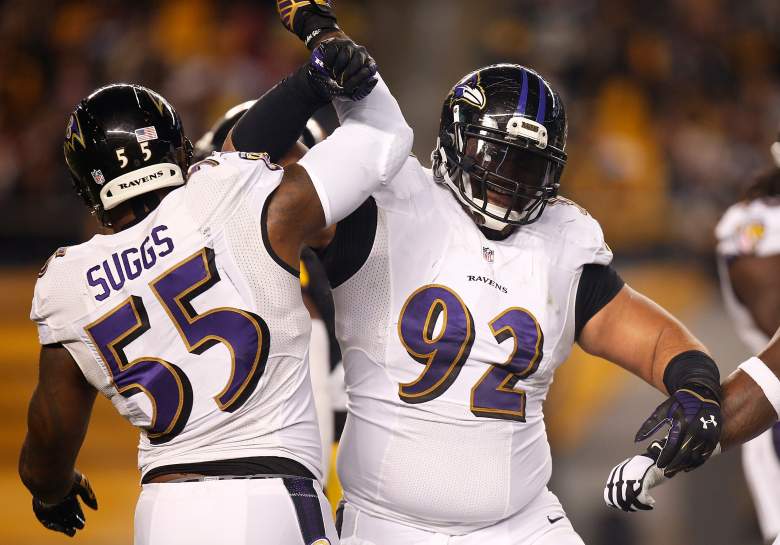 According to the same Ravens article, Solomon was born in 2009. Ngata said that his birth made him less selfish, both on and off the field.

It was just me and my wife for a long time. To have your own child, it makes you think about more than yourself. When it’s just you and your wife, you’re kind of just like selfish. You can do your own thing, do whatever you want. Having a son made me realize there are a lot of things more important than myself. It kind of carried over to the field. I’m more of a guy that tries to help the team than try to get stats for myself. It’s actually made me get more stats, playing selfless. It’s just been a great blessing. 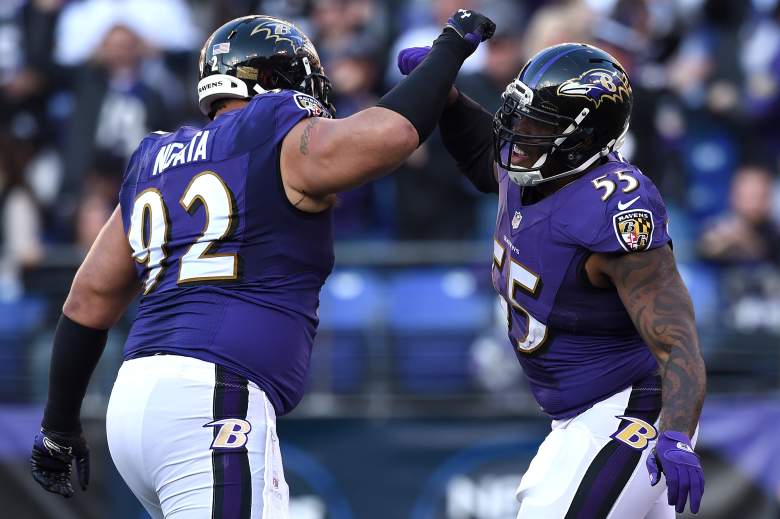 Haloti Maximus weighed in at 10-pounds, 10-ounces when he was born in 2012, according to ESPN.

He was just huge. He’s a big boy. We thought it fit him.

4. Ngata Was Suspended for Adderall, Which He Takes to Keep Up With His Kids 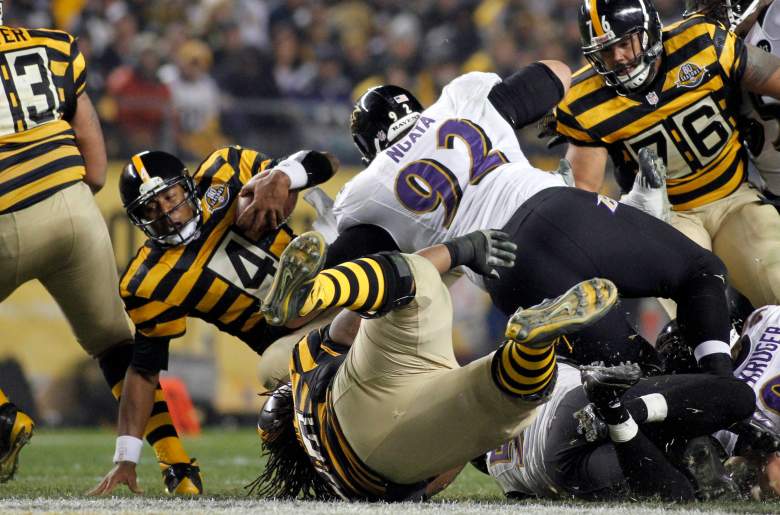 In December, 2014, Ngata was suspended five games for taking Adderall without a therapeutic-use exemption. According to the Baltimore Sun, Ngata was taking the drug, used to help with ADHD and narcolepsy, to because he was suffering from lack of sleep from helping take care of his kids.

5. Ngata Takes His Sons Into Account As He Fights Through Injuries 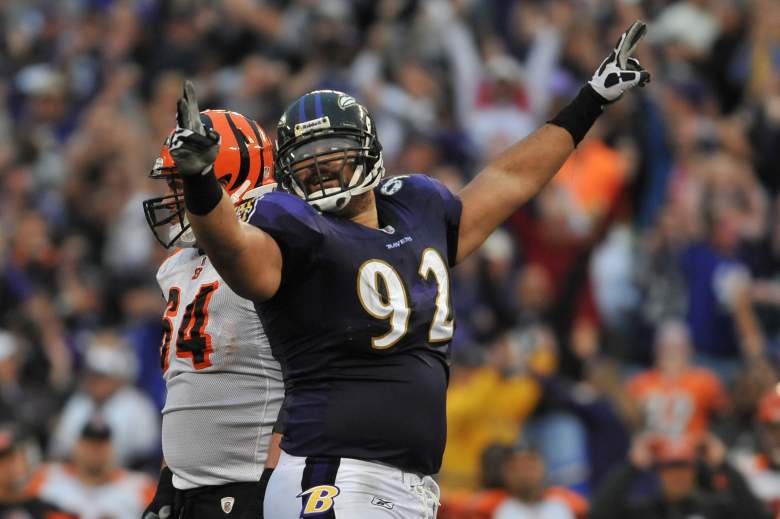 Ngata said in a 2013 Baltimore Sun article that his kids play a big role in his thoughts on injuries sustained throughout his career.

It makes you think, especially now that I have kids, is this job worth the head traumas you’re probably going to end up having when you’re older? I just think about being able to raise my kids, see them through college, see them have kids. It makes me think more about how much more I want to play. 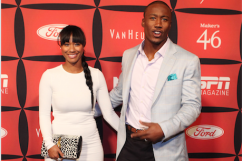