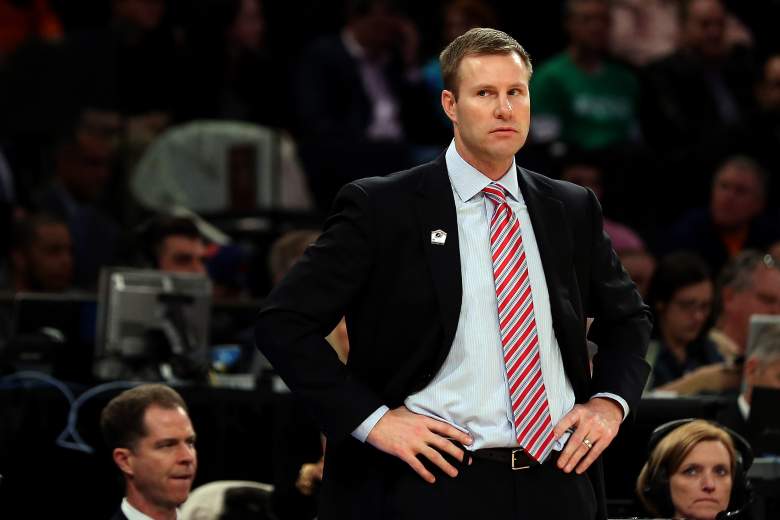 Fred Hoiberg has been the head coach at his alma mater Iowa State since 2010. (Getty)

Fred Hoiberg is the ultimate “townie.”

Hoiberg, 42, is the son of an Iowa State sociology professor and grew up in Ames. His parents still live in the college town.

He went to Ames High and was named Mr. Basketball for Iowa in 1991. Then it came time to choose a college. Fred chose … you guessed it, Iowa State.

His post-college career took him out of Ames, but he was lured back in 2010 to become the head coach of the Iowa State Cyclones, a lock for this year’s NCAA Tournament.

Hoiberg’s wife, Carol, is also from Ames. The two have 4 children.

Here’s what you need to know about Hoiberg:

1. Hoiberg Played 10 Seasons in the NBA 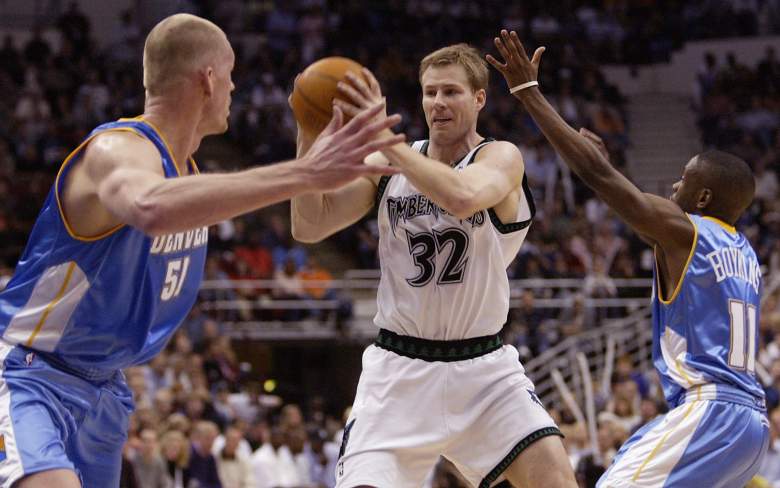 Hoiberg played his final 2 seasons in the NBA with Minnesota. (Getty)

Hoiberg was selected by the Indiana Pacers in the second round (52nd overall) of the 1995 NBA Draft. He played sparingly for the Pacers for 4 seasons then signed with the Chicago Bulls as a free agent prior the 1999 season.

Statistically, Hoiberg had his best years in Chicago, where he played 4 seasons before leaving to sign with the Minnesota Timberwolves. Hoiberg played 2 seasons with the T-Wolves, the last team he played for.

Hoiberg averaged 5.4 points per game in his career and led the NBA in 3-point percentage in his final season. 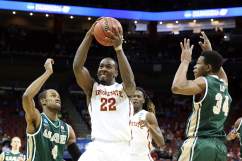 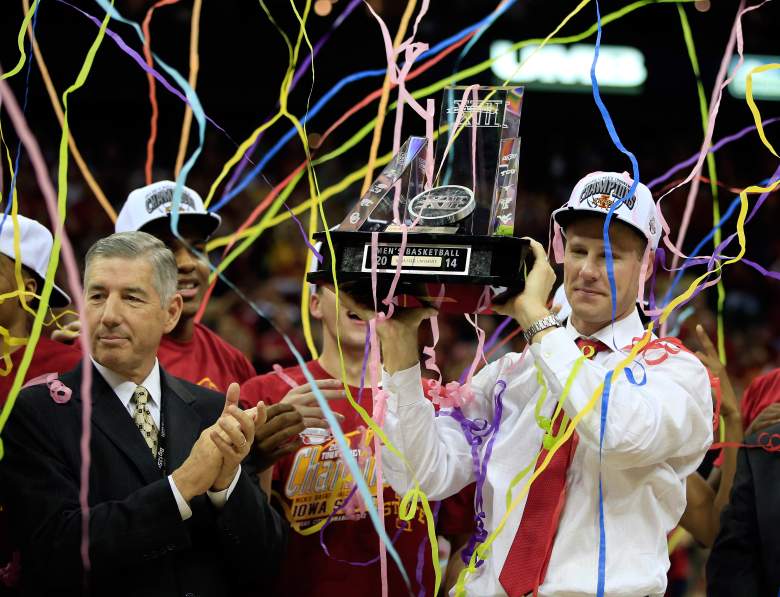 In June 2005 at the age of 32, Hoiberg underwent surgery to correct an enlarged aortic root. He tried to return as a player, but it didn’t work out.

Hoiberg joined the Timberwolves coaching staff instead and eventually joined the front office, where he became the Vice President of Basketball Operations.

In July 2014, Hoiberg underwent a procedure to replace his pacemaker. 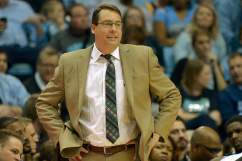 3. Hoiberg’s College Nickname Was ‘The Mayor’

In Hoiberg’s college playing days in Ames, he was so popular, he was nicknamed “The Mayor.” In 1993, Hoiberg received some write-in votes for the city’s mayoral race.

The 6-foot-4 shooting guard was a fixture on the court all 4 years at Iowa State, averaging 15.8 points per game in his career. 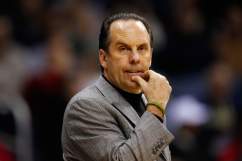 4. He is the Fastest Coach in Iowa State History to Reach 100 Wins 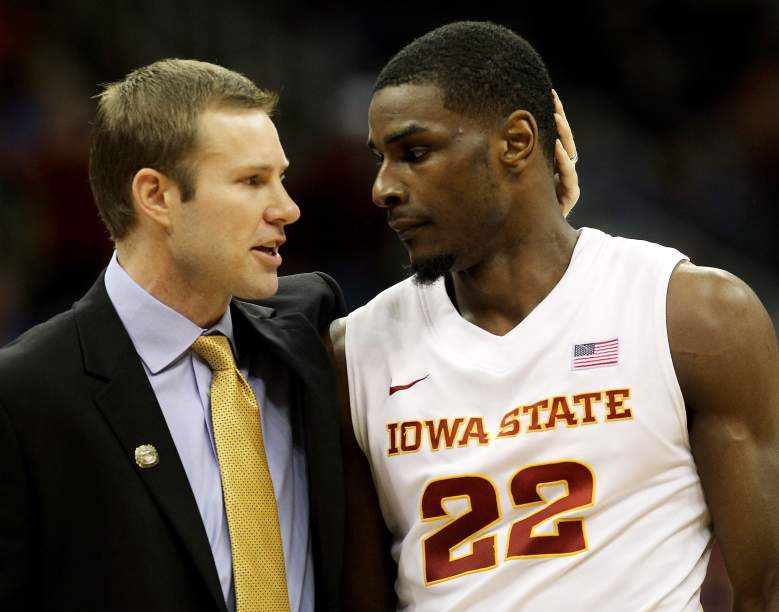 Hoiberg was hired in April 2010 to replace Greg McDermott, who took the Creighton job.

Hoiberg signed a 10-year contract extension worth $20 million in April 2013.

5. Hoiberg Danced in an Infiniti Commercial

If you remember Hoiberg from his playing days, watch him on the Cyclones’ bench or interact with the referees, you can see he is all business on the court.

But he obviously has a sense of humor off it. Not many coaches of major basketball programs would allow himself to be filmed in a red track suit dancing to Naughty By Nature‘s Hip Hop Hooray.

Read More
5 Fast Facts, Basketball, College Basketball, March Madness 2015, NCAA Tournament
Fred Hoiberg is back to where it all began. Raised in Ames, Iowa, he's been the head coach of Iowa State, his alma mater, since 2010.