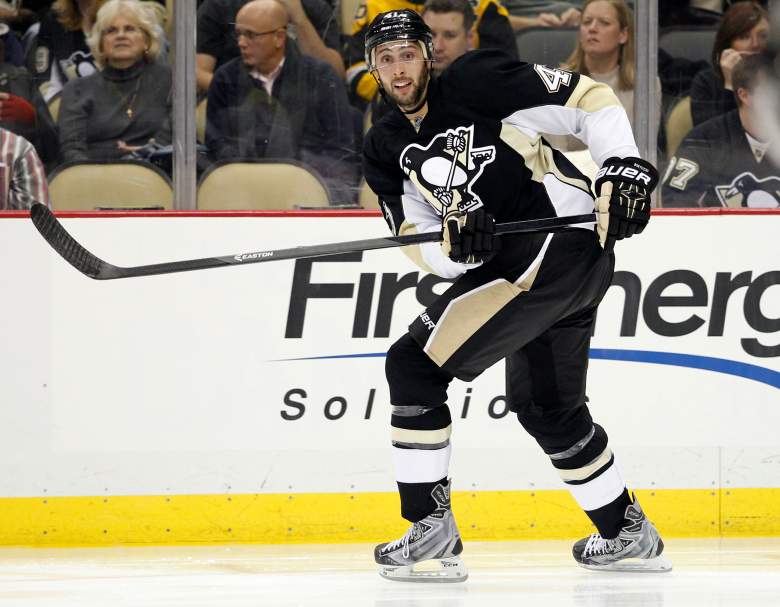 The Blues picked up Robert Bortuzzo in exchange for Ian Cole at the trade deadline, and tonight Bortuzzo will make his St. Louis debut.

Bortuzzo is known for his grit, which is sometimes boarder-line dirty. His most memorable controversial hit came against Jaromir Jagr in December 2014.

1. Jagr Was Upset By the Hit

In a December, 2014, game between the Devils and Penguins, Bortuzzo received a two-game suspension for a hit on Jagr, which can be seen above.

But, Jagr believes he was targeted by Bortuzzo before that hit, according to NJ.com.

I’ll just tell you one thing. If you really want to hurt somebody, you’ll always find the time and find a way to do it. Especially when you’re going to skate as the third guy in. … Somebody’s playing one-on-one and the third guy decides to go in and hit you. You’re kind of defenseless. You don’t see it. You’re concentrating on the one-on-one battle. If somebody, any time in the game, wants to hurt somebody, you can do it. If I decided (to do it), I’d just have to wait for my chance. The third guy in, that’s scary stuff. You don’t really see him.

The suspension came from a hit to the head, which caused Jagr to wake up with a headache the following morning. Luckily for the Hall of Famer, it wasn’t a concussion.

Bortuzzo and Matt Martin fought during a November, 2014, game between the Penguins and Islanders. During the fight, Bortuzzo head-butted Martin. Watch the video above. 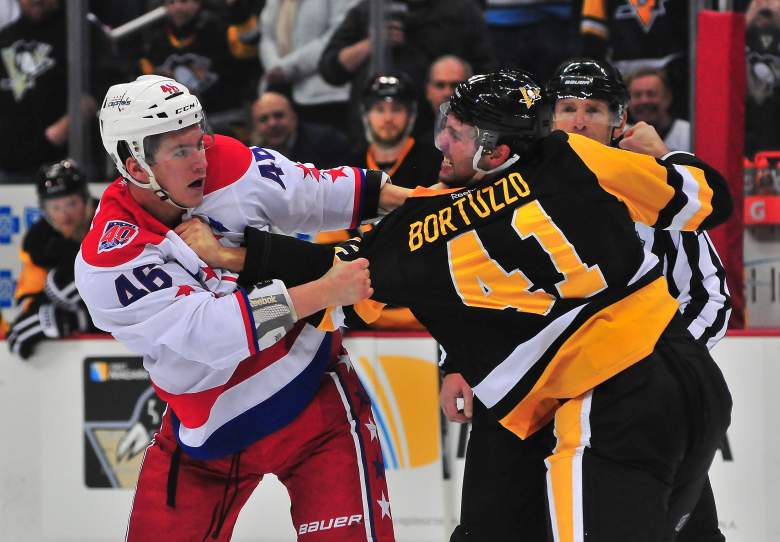 In his 113 games with the Penguins over the past three season, Bortuzzo has compiled 171 penalty minutes. He also has 4 goals and 16 assists.

4. Bortuzzo is in the Final Season of his Contract 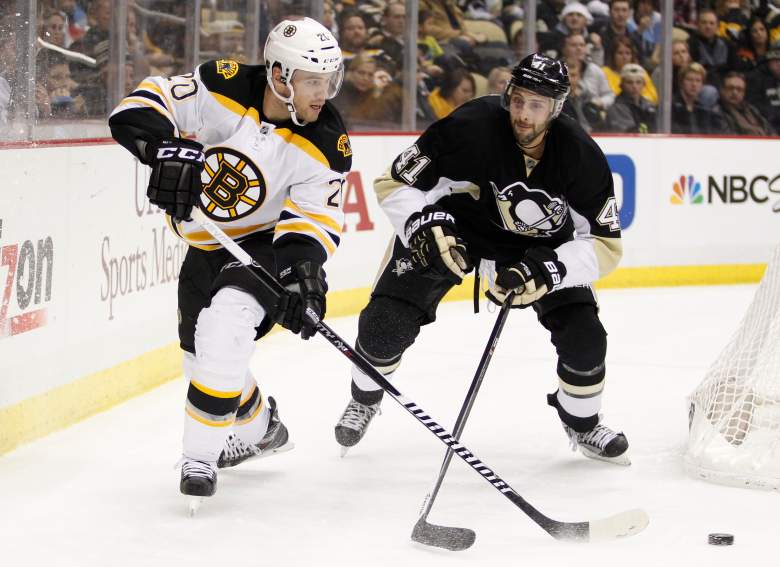 Bortuzzo is in the final season of his contract and is set to make $650,000 this year. After the season, he’ll be an restricted free agent. 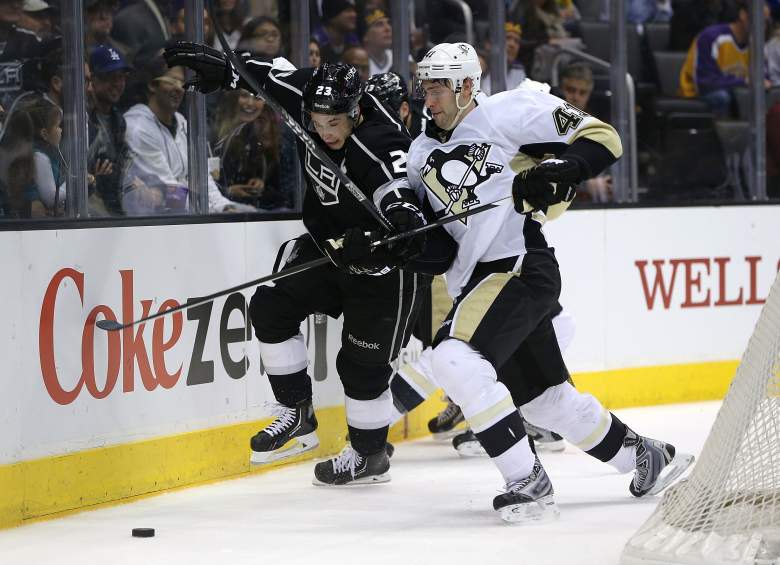 Bortuzzo was taken in the third round, 78th overall, in 2007 by the Penguins.

At the time, he was playing in the OHL. From there, he went to the AHL, and was called up to the NHL in November, 2011. His playing time has increased each year that he’s been in the pros. 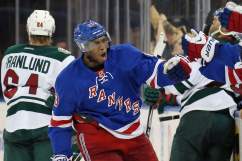