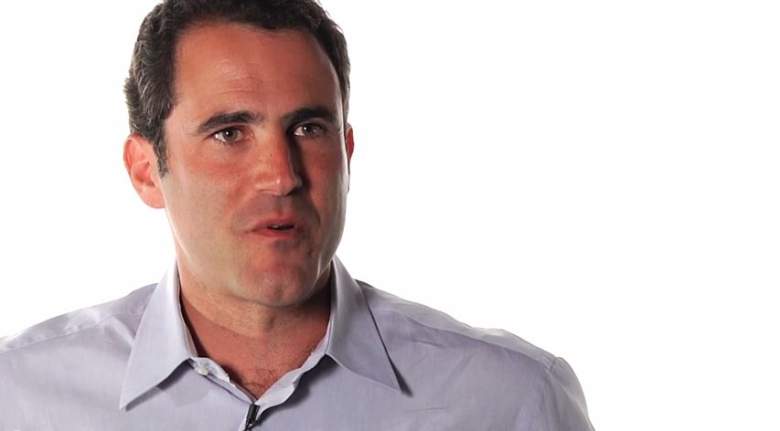 Davis can be found on Twitter: @SethDavisHoops. Davis’ extensive knowledge of sports isn’t limited to college basketball, although 95% of his tweets are work-related. He is also DEFINITELY not sports-politically-correct when it comes to tweeting:

That’s what makes him so respected as a nationally-known college basketball analyst – he’s real and tells it like it is – although there are still people who don’t believe he is suited for his job based on his credentials (which is crazy). I mean, Davis hasn’t had many failed ventures in his life –- even if he tried to be a stand-up comic for a while in the 90s (not to be confused with THIS Seth Davis).

In fact, Davis has been very successful. 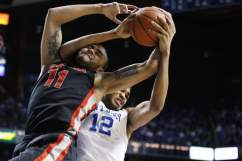 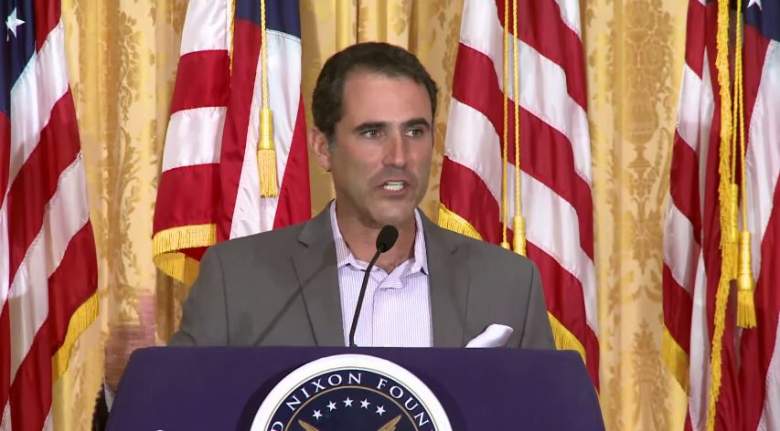 Seth Davis speaks about his book ” Wooden: A Coach’s Life” at the Richard Nixon Foundation. (YouTube)

Davis graduated Duke in 1992 with a degree in political science. He was host of a sports-related program on Cable 13, and was also a sports columnist for the university’s daily campus newspaper, The Chronicle.

However, in his time at Duke, he did not play basketball, nor did he cover basketball – he probably had a great time celebrating two Duke National Championships in 1991 and 1992, though. 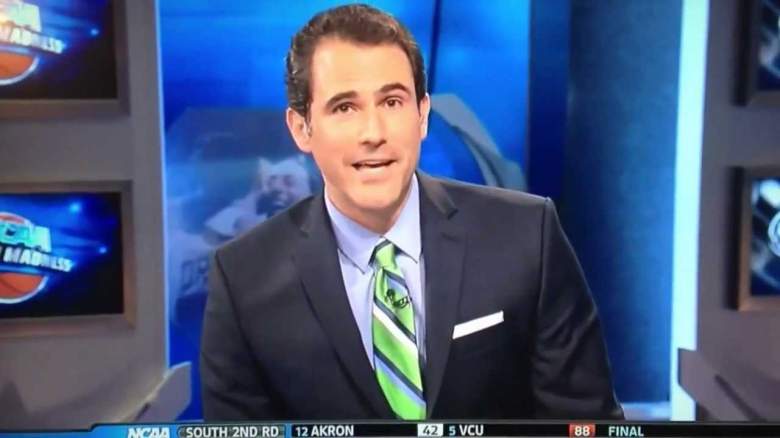 After graduating Duke, Davis spent a few years with Connecticut newspaper The New Haven Register, where he wrote about various sports, including the NFL, NBA, college basketball and local high school sports.

Davis was officially hired by Sports Illustrated in 1995. 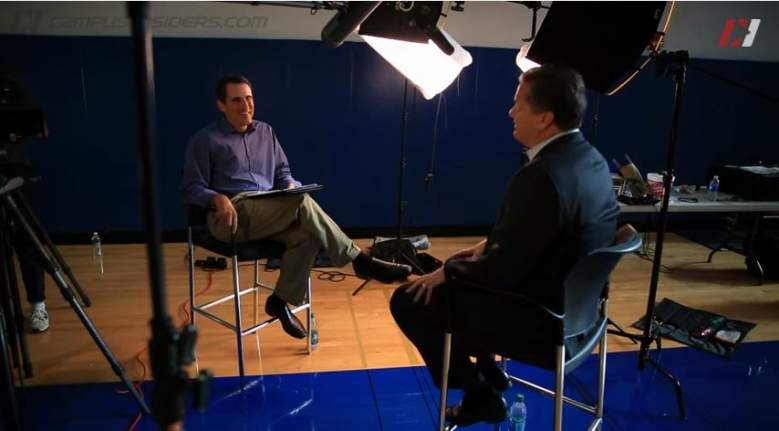 The list of basketball books that Davis has authored include: Wooden: A Coach’s Life and When March Went Mad: The Game That Transformed Basketball.

Davis has also written a book about his experiences at a camp counselor called: “Equinunk, Tell Your Story: My Return to Summer Camp.”

It’s no surprise that Davis can write – given that he wrote for The Chronicle at Duke – but to write multiple books shows the depth and versatility that Davis possesses. He has continued to be one of Sports Illustrated’s important college basketball writers, but has also seamlessly transitioned to television. 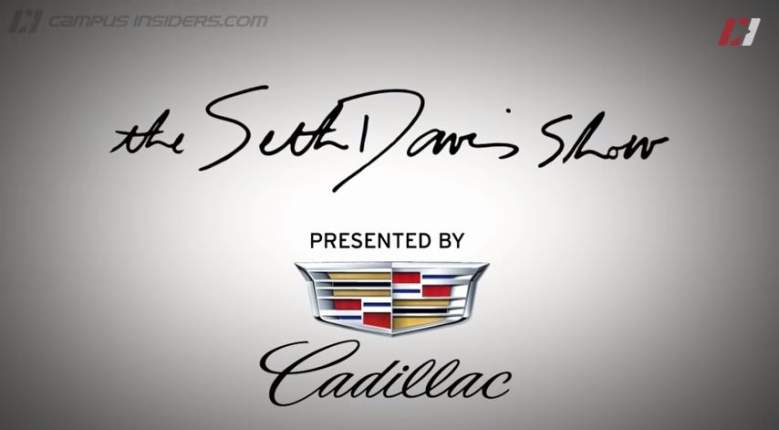 “The Seth Davis Shows” airs on Campus Insiders on Monday and Fridays at 1:30 p.m. (YouTube)

Not only is he an on-air analyst for CBS’ coverage of college basketball, he was also previously a reporter for the NFL Today on CBS. Davis was able to parlay that job into his own television show, Courtside with Seth Davis, and, later, a web series.

In 2013, Davis joined Campus Insiders as an on-air host for their digital network. According to their bio:

Campus Insiders takes you deep inside college sports with game highlights, interviews and a behind the scenes perspective of the trending stories of the day from top college analysts, former coaches and special contributors.

The Seth Davis Show launched on August 26th and can be seen live Monday and Friday at 1:30 p.m. EST. Campus Insiders is also on YouTube. 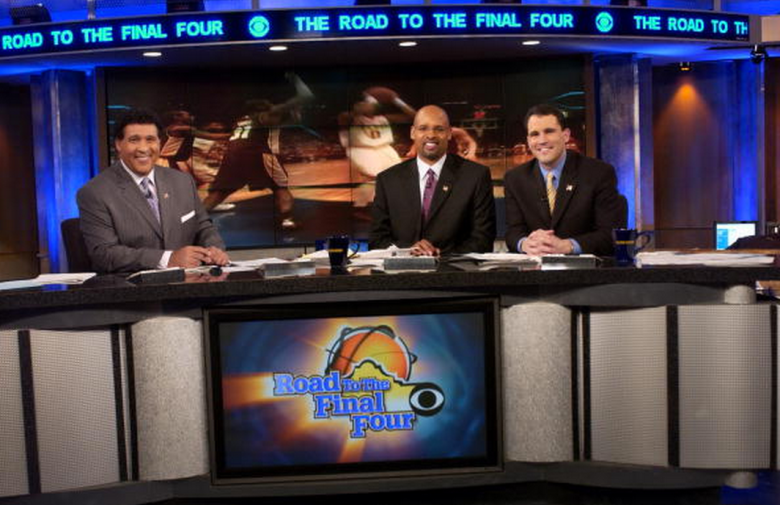 This has absolutely nothing to do with his current job or credentials, but the fact that it happened, and it was a big deal at the time when people actually found out, makes it all the more hilarious.

The clip was stumbled on by some guy named Alex watching the program in the middle of the night (hm), Davis revealed that his fantasy was to presumably do “it” in the White House.

Davis was a good sport about it afterward:

If memory serves, that was about 1995 or ’96 because I had just moved to New York. I’m pretty sure my dad had not yet been hired as Special Counsel. No, I have never been nude in the White House. I’m amazed that clip is still in circulation. I’m pretty sure I would have never agreed to be interviewed if I knew I’d be making my living on network television.