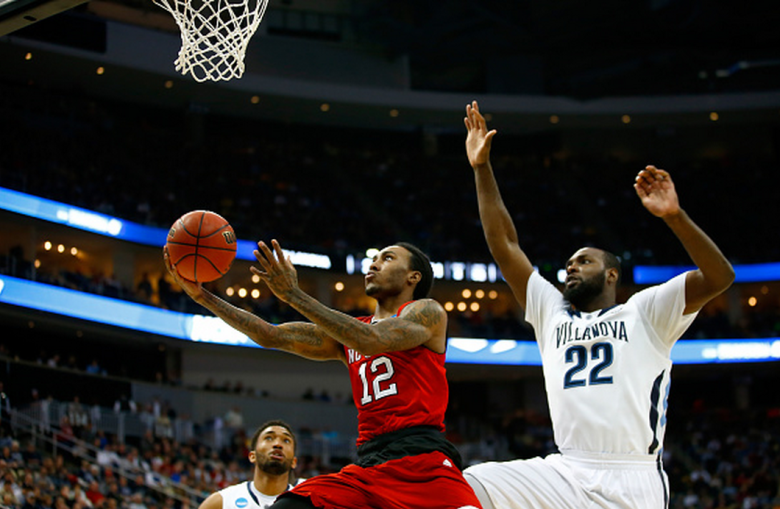 After a week of literal madness, the field of 68 has dwindled to just 16 still vying for the national championship. Four of those teams have already punched their tickets to the Elite Eight, while the others will face off today, Friday, March 27. The second game on Day 2 of the Sweet 16 is No. 4 Louisville vs. No. 8 NC State.

Two years removed from winning the national championship and one from a Sweet 16 appearance that ended with a 74-69 loss to Kentucky, the Cardinals are back at it again. Under the direction of hall of fame coach Rick Pitino, Louisville knocked off No. 13 UC Irvine and No. 5 Northern Iowa to advance to its fifth-straight Sweet 16 – a program record. The Cardinals will face-off against ACC foe No. 8 NC State.

Although No. 8 NC State had an early dismissal in last year’s tournament with an overtime loss to Saint Louis in the round of 64, the Wolfpack held strong this season and earned a bid to the dance as a committee-selected team. In the round of 64, NC State routed No. 9 LSU and then pulled an upset over No. 1 Villanova to keep their season alive for another week.

The game starts at 7:37 p.m. Eastern and will be covered by TBS. The announcers for the game will be Verne Lundquist, Jim Spanarkel and Allie LaForce.

The winner between Louisville and NC State will move on to face the winner of No. 3 Oklahoma vs. No. 7 Michigan State in the Sweet 16. That game will take place on Sunday, March 29.

But before that happens, here’s how to watch Louisville vs. NC State online and on mobile:

NCAA Tournament Preview: Louisville vs. NC State | CampusInsidersCampus Insiders presents "Who's Got Next? Powered By XFINITY." Shae Peppler and Jordan Cornette break down the upcoming matchup between the Cardinals and Wolfpack and predict the winner. SUBSCRIBE: http://www.youtube.com/user/CampusInsiders Campus Insiders takes you deep inside college sports with game highlights, interviews and a behind the scenes perspective of the trending stories of the day…2015-03-23T04:52:30.000Z 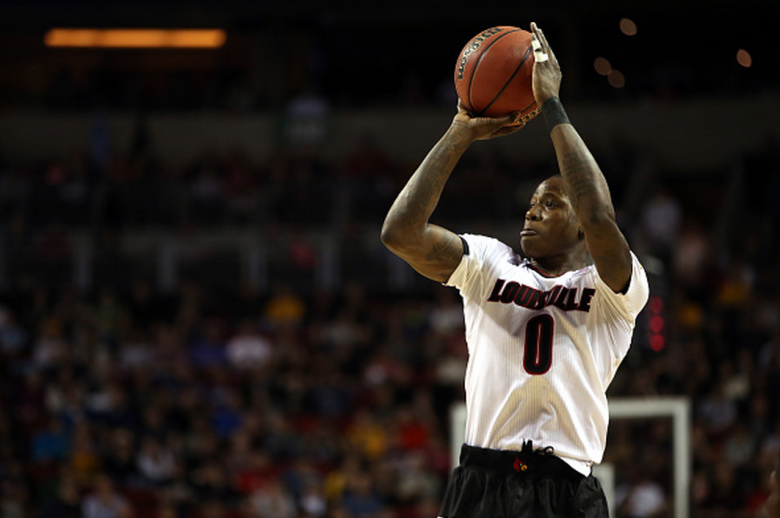 Read More
Basketball, College Basketball, March Madness 2015
The Sweet 16 in the NCAA Tournament continues March 27. Find out how to watch East matchup No. 4 Louisville vs. No. 8 NC State online and mobile here.