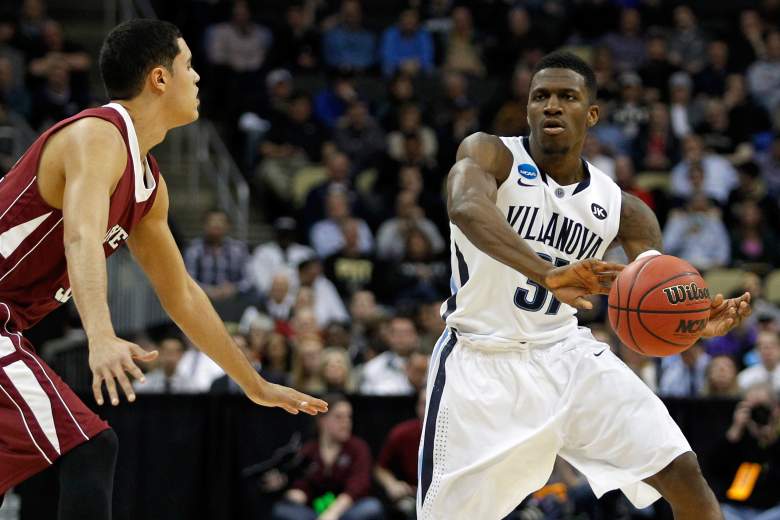 Dylan Ennis and Villanova easily advanced to the round of 32. (Getty)

After two days of madness – literally – the round of 32 kicks off Saturday, March 21 in various arenas nationwide. It’s 16 games that will determine which teams will survive another week and move on to the Sweet 16. The evening game in the East is No. 1 Villanova vs. No. 8 NC State.

Just like Villanova was expected to go dancing, the Wildcats were expected to beat No. 16 Lafayette with ease, and that’s just what they did. Nova routed the Leopards, 93-52, and moves to the round of 32 posting a 33-2 (16-2) record. The Wildcats face-off with the Wolfpack.

What goes around comes around, and for NC State that’s exactly what happened as the Wolfpack relived their early dismissal in last year’s tournament but were on the winning side this time. It came down to the wire in Pittsburgh, but the Wolfpack held on to beat LSU, 66-65, to move on to the round of 32.

The game starts at 7:10 p.m. Eastern and will be covered by TBS. The announcers for the game will be Brian Anderson, Steve Smith and Lewis Johnson.

The winner between Villanova and NC State will move on to face the winner of No. 4 Louisville vs. No. 5 UNI in the Sweet 16. That game will take place on Friday, March 27.

But before that happens, here’s how to watch Villanova vs. NC State online and on mobile: 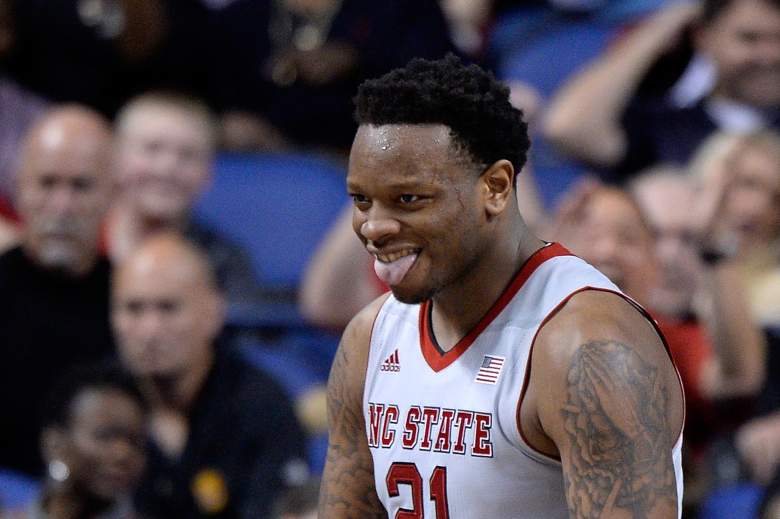