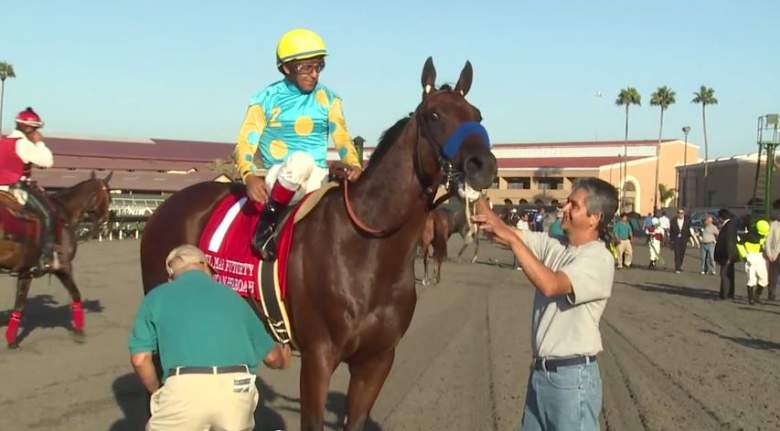 American Pharoah won the 2014 Del Mar Futurity and is the gambling favorite for the Kentucky Derby on May 2nd. (TVG Network/YouTube)

With the running of the Lexington Stakes and Arkansas Derby, the Road to the 2015 Kentucky Derby officially concluded on Saturday.

The 35-race series began in September and awarded points to the top four finishers in each of the Derby’s prep races. The mile-and-a-quarter “Run for the Roses” has been limited to a 20-horse field since 1975. At least 20 horses have been entered — although not all have run — in 14 of the last 16 years.

After Saturday, here is how the top 20 in the points standings looks:

Notes:
– If two or more horses have the same number of points, the tiebreaker is earnings in non-restricted stakes races. Because of this, Bolo currently owns the tie-breaker over Madefromlucky for the 20th and final spot in the Kentucky Derby field.

Both Todd Pletcher (four) and Bob Baffert (three) currently have the most horses in the projected 20-horse field. Barring circumstances, Bolo looks to crack the top 20 over Madefromlucky. This would have given Pletcher five horses — a quarter of the field — in the Derby.

The Kentucky Derby is Saturday, May 2nd at Churchill Downs and will be broadcast on NBC. 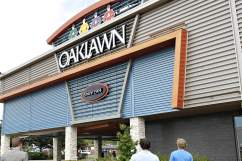 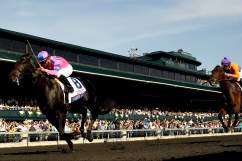