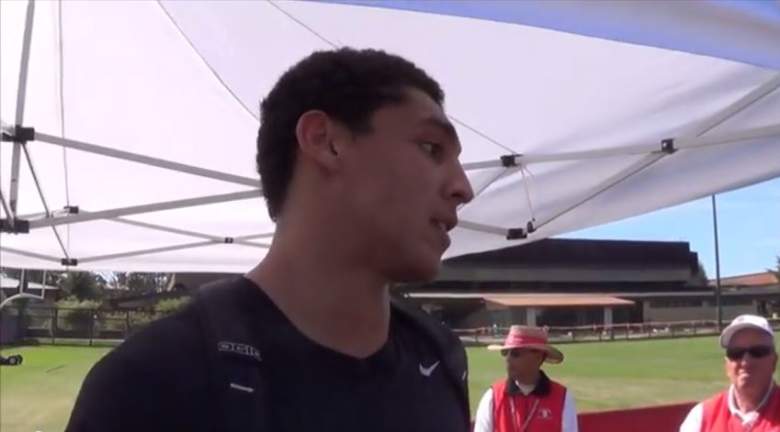 One of those players is Stanford offensive lineman Andrus Peat.

The 6-foot-7, 316 pound Peat is projected to go in the First Round on Thursday night. Here else is what you need to know about him: 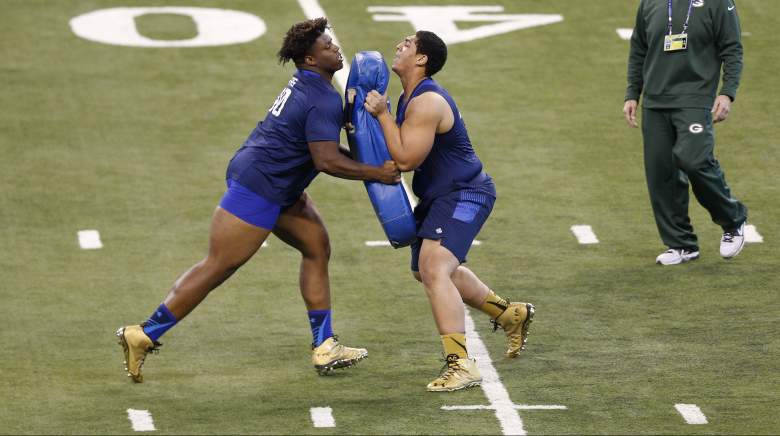 Peat comes from a large family with six other brothers and sisters. His mother’s name is Jana and his father, Todd, played in the NFL for six seasons with the St. Louis/Phoenix Cardinals from 1987-89 and Los Angeles Raiders from 1990-93.

His other siblings are: Todd Jr., Cassius, Leilani, Maya, Keona and Koa. His brother Todd was a four-star recruit in the Class of 2011 and attends Nebraska. Peat comes from a heavily focused football family.

2. Peat Was a Slam Dunk Recruit By Stanford 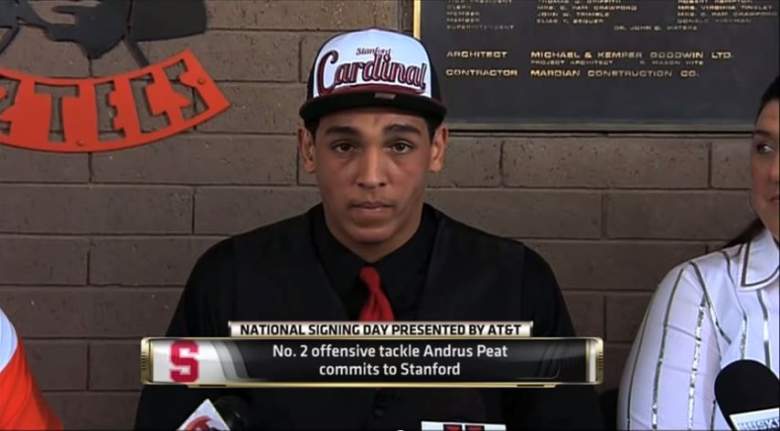 Peat was the best high school football prospect in the state of Arizona in 2010. He was also one of the best offensive lineman prospects in the entire country, and was one of the most highly regarded offensive tackles to come along in a long time. Before attending Stanford, Peat:

3. Peat Was Also a Dominant Player for the Cardinal 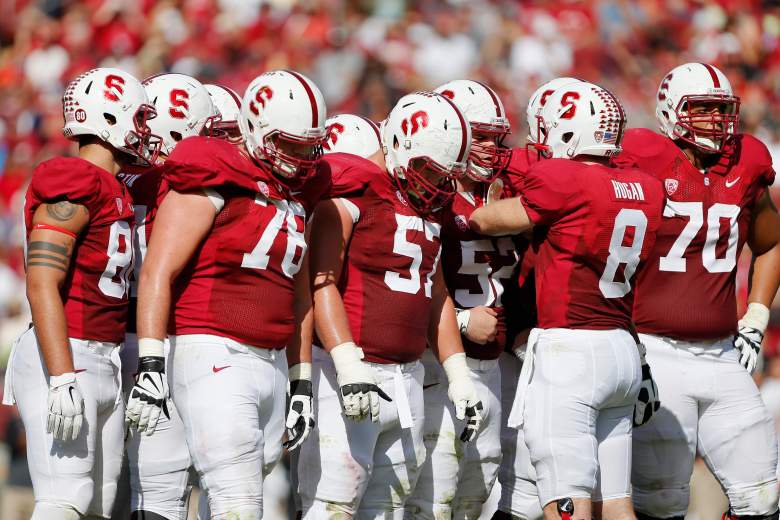 Peat played immediately as a freshman, more sparingly, but enough that he received substantial game time, which was a benefit to him. Peat quickly emerged as the top tackle that they recruited him to be, and by his senior season, was the most dominant player at his position in the nation.

4. The Biggest Knock against Peat is His Toughness 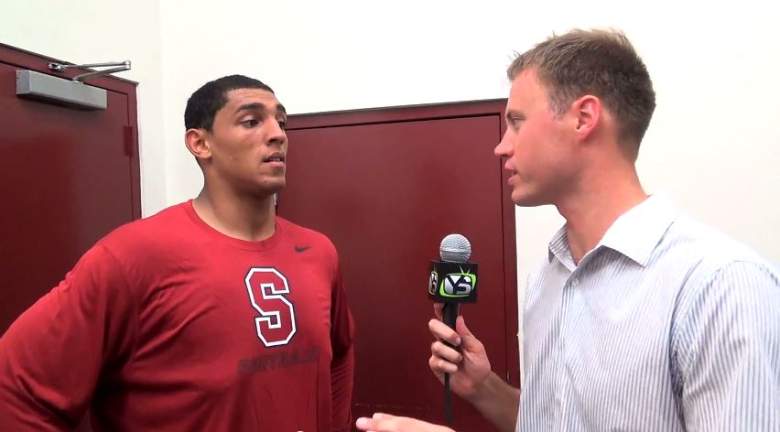 Not surprising, given the nature of the environment he grew up in, Peat doesn’t have the nasty mauler personality or mentality that a majority of offensive lineman usually have. He is more soft-spoken and more of a quiet team leader rather than a notoriously vocal one.

At times, Peat does not play like his size and strength suggests he should play, which ultimately calls in and questions his toughness. It’s an honest red flag for scouts. It’s the difference that may make Peat a good NFL player or a great one. 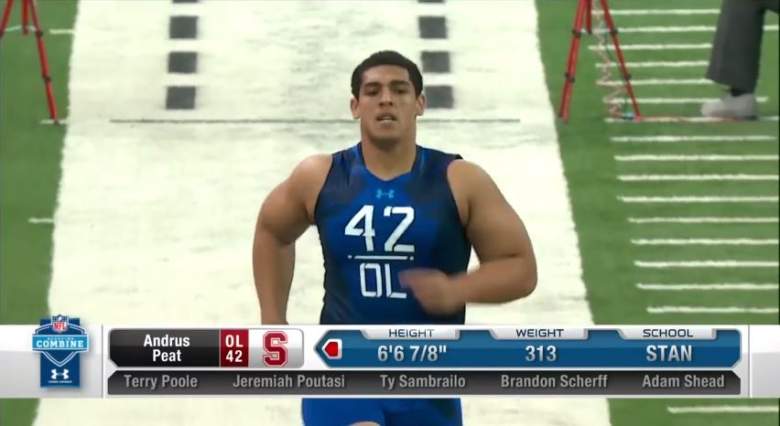 Not to say Peat isn’t talented, he is. Peat will play left tackle at the NFL level, although he may not end up being an elite, Hall of Fame tackle when it is all said and done.

Peat is also a wild card because teams all across the board have been looking at him. The earliest team that is interested in drafting him are the New York Jets with the No. 6 overall pick. The latest Peat has been going in some mock drafts has been to the Detroit Lions at No. 23 (Mike Mayock).

Peat’s draft spot will be intriguing to monitor.