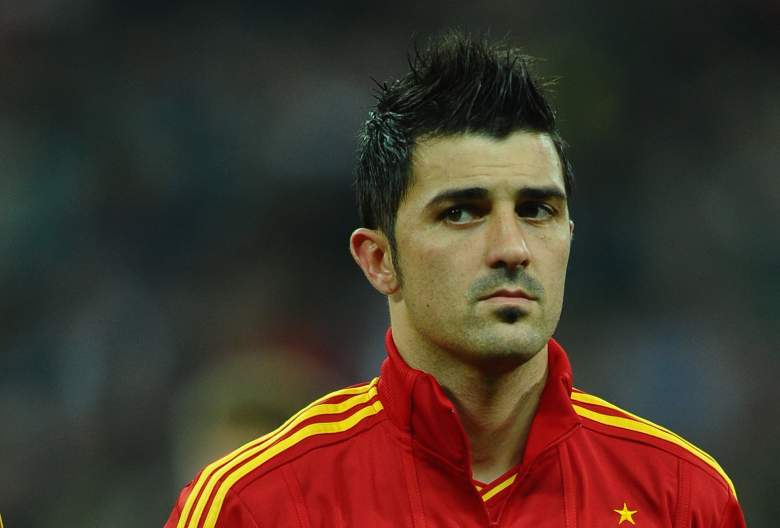 David Villa is still getting consideration for the Spanish National Team at 33 years old. (Getty)

David Villa has been a fixture in Spanish soccer over the last decade-plus, but last summer at the tail end of his career, the 32-year-old decided to move to the United States and sign with Major League Soccer expansion club New York City FC. Villa made his first official appearance on March 8 against famed Brazilian Kaká and Orlando City SC.

Here’s what you need to know about the Spaniard:

Yes, Villa was listed on the 2014 MLS Player Salary list with a base salary of only $60,000. However, New York City FC structured the contract in a certain way that will still pay the striker on the deal he signed, which will keep him at the club until 2017 on an annual base salary of approximately $6 million.

At 33 years old, Villa is one of the best players in MLS even in his first season. He signed with NYC FC in July 2014, but because the club wouldn’t begin play until 2015, was loaned out to Melbourne City of the Australian A-League. The two clubs, along with Manchester City, are owned by the same City Football Group.

In NYCFC’s first two matches of the season, Villa scored or assisted on two of the team’s three goals. Despite his age and playing in the weaker MLS, Villa is still hopeful he will be called up to the Spain National Team again.

“Of course we’re still thinking about him,” Spain coach Vicente Del Bosque said. “For us he’s still a national team player, so David Villa can still play his 100th game. On him specifically, you have to be thankful with someone like him, who’s done so much for the national team… There are always exceptional cases and one of them is David.”

2. He is 3 international caps away from 100 for the Spanish National Team 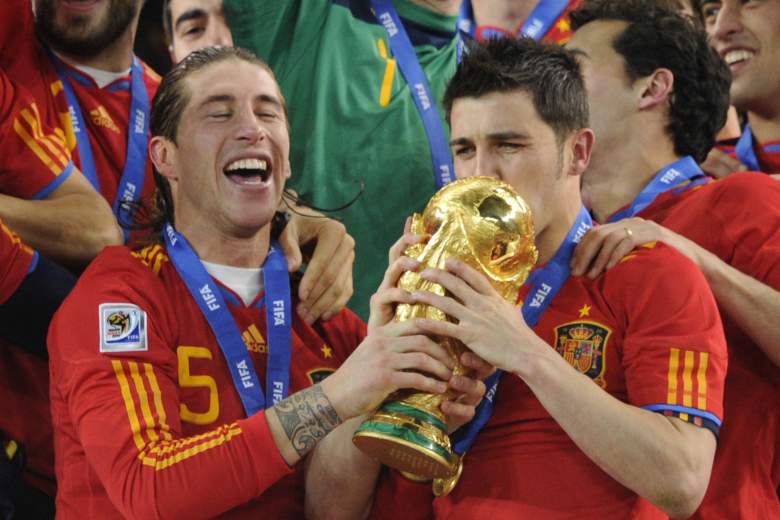 David Villa was a key for Spain at the 2010 World Cup scoring five goals en route to the Silver Boot. (Getty)

Villa’s first appearance for Spain was back in February 2005 for a qualification match in the next year’s World Cup in Germany. By the 2006 World Cup, Villa had cemented his spot in the national team and along with good friend Fernando Torres, the two led the squad in the tournament with three goals a piece.

That World Cup was just the beginning of the Spaniard’s career as he would be a vital scorer in what would become a dynasty for the Spain national team as they won UEFA Euro 2008, 2010 World Cup and UEFA Euro 2012. Villa scored the most goals at Euro 2008 and second-most goals in the 2010 World Cup. While he missed out at Euro 2012 due to a fractured tibia, he was the team’s leading scorer in qualification.

Villa holds the title of Spain’s highest goal scorer with 59 to his name, 15 more than fellow Spanish legend Raúl Gonzaléz. 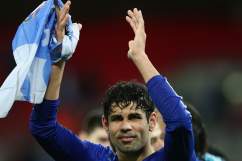 3. He has scored the 12th-most goals in the Spanish La Liga 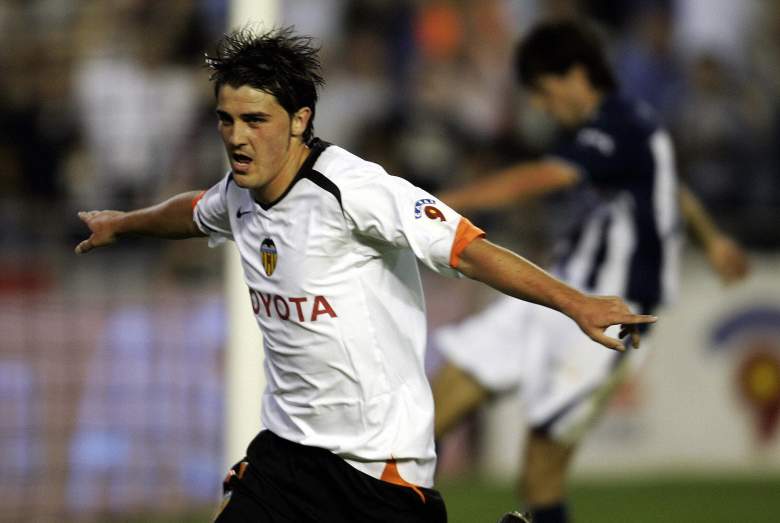 David Villa built a name for himself playing at Valencia, scoring 107 goals in five seasons. (Getty)

Before Lionel Messi and Cristiano Ronaldo took over Spain, Villa was considered one of the best, if not the best striker in Spain. He moved up the ranks in Sporting Gijón’s system and scored 38 goals in two seasons (2001-02, 2002-03) playing in Spain’s second division.

A move to the first division was inevitable for the young striker and signed with Real Zaragoza in 2003 as a 21-year-old. After two more successful seasons with 32 goals, he made the jump to the bigger Valencia, a club always in contention for the league’s top spot.

Villa’s breakout with the national team coincided with his breakout on the club level. In his first season at Valencia, Villa was named the Spanish Player of the Year. He went on to score 107 goals in five seasons with Valencia before making a move to even bigger Barcelona.

In his final four years in La Liga, Villa won three league titles to go with a a title and runner-up finish in UEFA Champions League, while playing at Barcelona and Atletico Madrid. 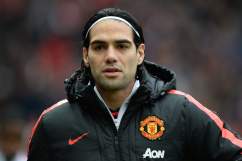 4. He married his childhood sweetheart Patricia González in 2003

Villa and his wife, Patricia Gonzalez, have three kids: daughters Olaya and Zaida, and son Luca. He is known as a family man and a lover of the traditions and countryside of northern Spain, where he was born.

González was also born in the north of Spain in Langreo, only a 20-minute drive from Villa’s birthplace of Asturias. The two grew up together and started dating in 1998.

5. A broken leg as a 4-year-old only made him stronger 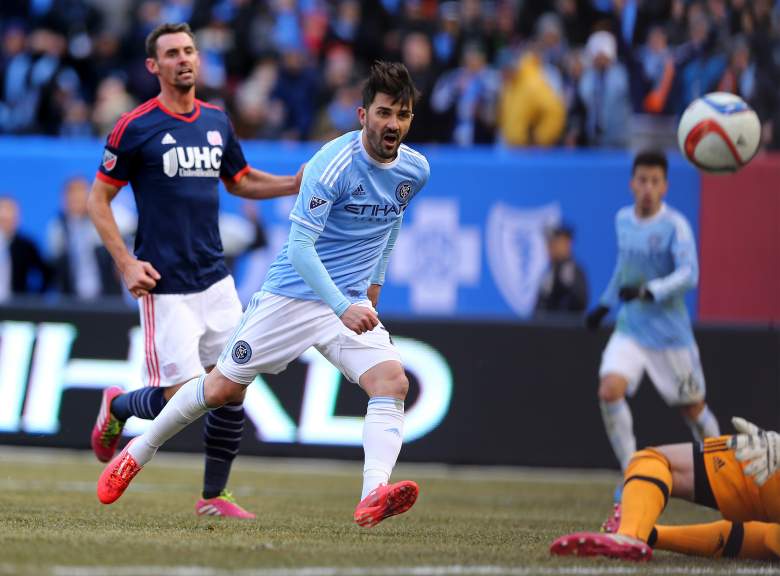 David Villa’s future as a soccer player was in doubt after breaking his right leg as a four-year-old. However, his dad worked with him to get back to full strength, not only in his broken right leg, but also his left. The move would in turn help him becoming ambidextrous, further enhancing his ability to score goals as he got older.

Villa is nicknamed ‘El Guaje’ (the kid, in Asturias) because as a kid he would frequently play soccer with others much older than him. At just 5-foot-9 as an adult, his nickname can still be heard from announcers or select media members.