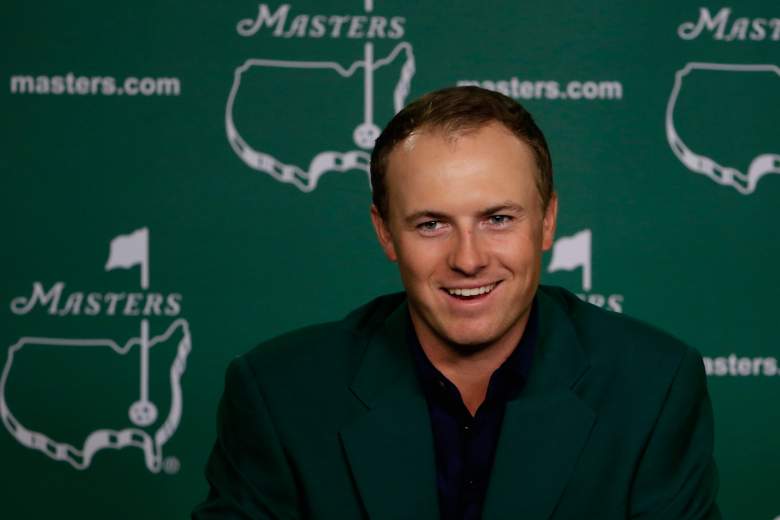 Jordan Spieth made $1.8 million for winning the Masters. (Getty)

Not only did Jordan Spieth win the Masters in record-setting fashion, he also became just the fifth player to do so in wire-to-wire fashion.

Add the fact that Spieth earned a cool $1.8 million for the victory, and it’s safe to say it’s a weekend he won’t soon forget.

It’s only midway through April and Spieth has already shattered his career-best mark for earnings in a season.

And, of course, caddie Michael Greller will get his cut, which is at least 10 percent these days. Not bad. It’s more than most of what the field brought home.

Speaking of the rest of the field, Phil Mickelson and Justin Rose each made $880k for their second-place tie. Rory McIlroy pocketed $480,000 for his solo 4th.

The purses keep getting bigger and the Masters undoubtedly surpass $10 million in 2016.