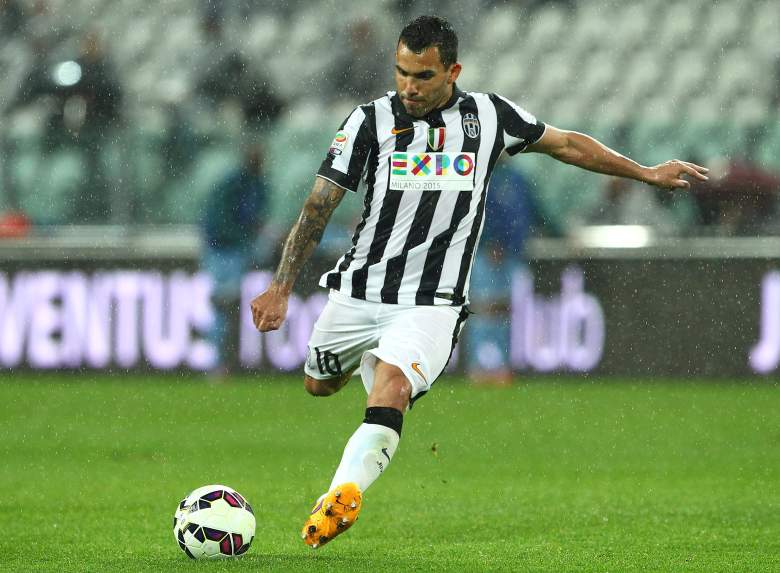 Carlos Tevez has fired 26 goals in 37 matches for Juventus this season. (Getty)

Monaco will attempt to overturn a 1-0 deficit in its Champions League quarterfinal tilt with Juventus on Wednesday night at Stade Louis II. Monaco’s home record isn’t spectacular, as they’ve won just six of 17 matches in the league and fell 2-0 to Arsenal at home in the last round.

At the weekend, Juventus brushed aside Lazio to close in on the Serie A title, while Monaco yielded a goal in the final minutes in a draw at home against Rennes. Monaco’s hopes of winning of Ligue 1 for the first time since 2000 appear bleak.

Juventus has posted eight clean sheets in their last nine matches, another one Wednesday would progress the team to the Champions League semifinals for the first time since 2003.

Here is how to watch the match:

For US viewers, tune into Fox Sports 2 for the broadcast that begins at 2:45 p.m. ET.

For UK viewers, tune into Sky Sports 1 for the broadcast that begins at 7:45 p.m.

How to Watch Monaco-Juventus Online 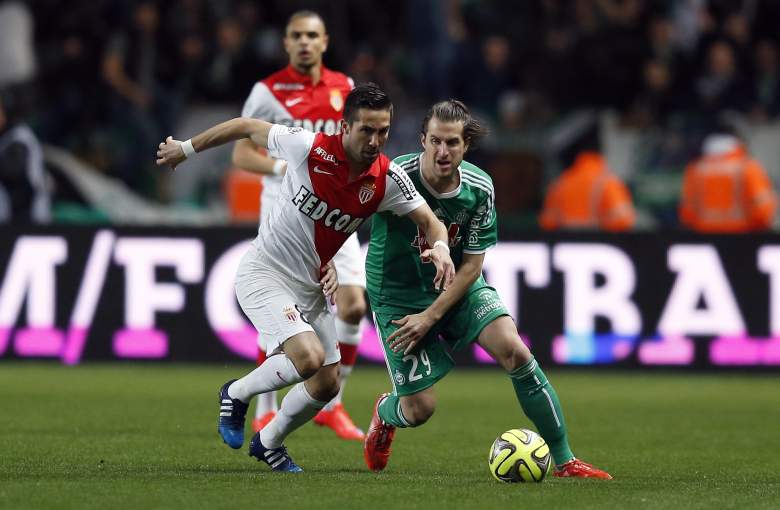 For UK viewers: If you have access to a cable or satellite subscription — either yours or someone else’s — you can watch the game online through Sky Go. You’ll need a cable or satellite log-in and password to access the stream. Sky Go’s frequently asked questions has a rundown of technical requirements and other information.

How to Watch Monaco-Juventus on Mobile

For UK viewers: Mobile users can watch the game via the Sky Go App, which you can download in the App Store or the Google Play Store. As is the case with the desktop livestream, you’ll need a cable provider log-in to watch. 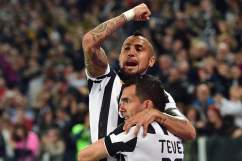 Read More
Soccer
In the Champions League quarterfinals Juventus travels to Monaco with a 1-0 lead from the first leg. Find out how to watch online or on mobile.