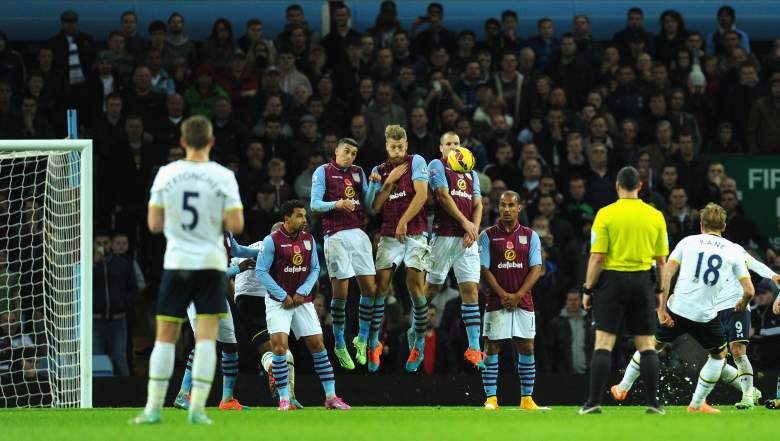 Aston Villa travel to White Hart Lane this Saturday in desperate need of a win. Sitting just three points above the drop zone and having played a game more than relegation rivals Hull City and Burnley, a victory against Tottenham Hotspur will do their survival chances the power of good. The game also marks Tim Sherwood’s first return to the club he both played for and, for six months last season, managed.

Spurs will also be looking for a victory, however, as they seek to solidify their place in the Europa League spots while maintaining a modicum of hope in the race for fourth place: the North Londoners currently sit seven points behind Manchester City with seven games to play.

NBCSN has live coverage of the game on TV, with kick-off scheduled for 10am Eastern Saturday morning, following their coverage of Swansea vs. Everton. The game won’t be televised live in the UK, but extended highlights will be available on Sky Sports from 10pm BST as well on the BBC’s Match of the Day programme at 10:30pm BST. 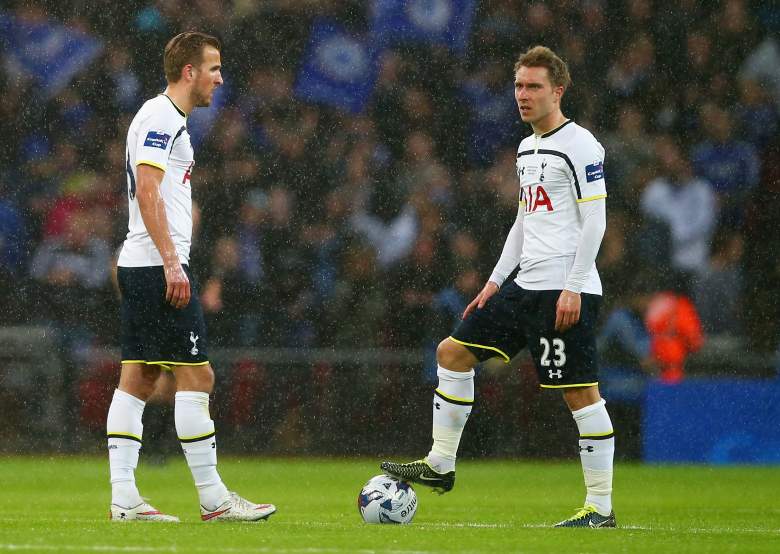 There is no official live stream available to UK viewers, but you can listen to BBC 5 Live’s commentary of the game via the BBC Radio website. 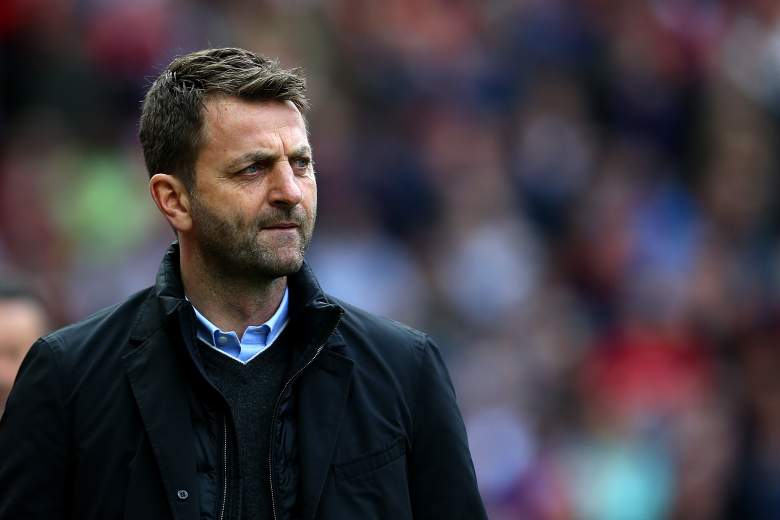 There is no official live stream available to UK viewers, but you can listen to BBC 5 Live’s commentary of the game via the BBC Radio iPlayer Radio app, available at the App Store or the Google Play store.

Read More
Soccer, Sports, TV
Watch Spurs against Aston Villa in the Premier League wherever you are this weekend, live online via your laptop or mobile.