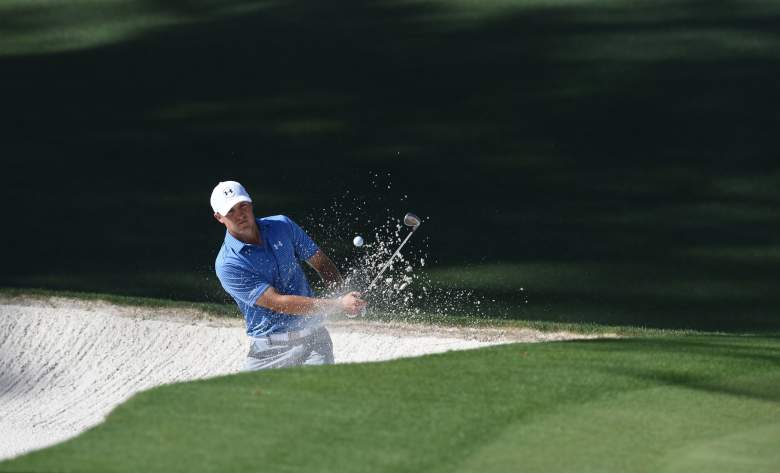 Jordan Spieth will play in this week’s RBC Heritage. (Getty)

A victory at the Masters tends to make your following week a bit on the busy side. Jordan Spieth found that out after his wire-to-wire win at Augusta National.

Hours after his historic win, Spieth was in New York City for a 2-day media tour. Television appearances. Radio interviews. Need to be here. Need to be there. Everyone wants a piece of the guy in the green jacket. Sounds rather exhausting.

So the question is: Will Spieth be playing this week in the PGA Tour’s RBC Heritage?

In fact, it’s the first time since 2007 that a Masters champion played in a tournament the following week. Zach Johnson won the Masters in 2007 then teed it up a few days later in the Heritage. Johnson carried over the momentum and finished 6th.

Spieth committed to the Heritage and will honor it. During his appearance on the Late Show with David Letterman on Monday, the 21-year-old said he’s playing out of respect to the tournament, which gave him a sponsor exemption in 2013.

Spieth tees off Thursday at 12:40 p.m. Eastern on the first hole with Patrick Reed and Matt Kuchar. Then on Friday, the trio goes out at 8 a.m. from Hole 10.

The Golf Channel has TV coverage of the first and second rounds from 3 to 6 p.m. Eastern.