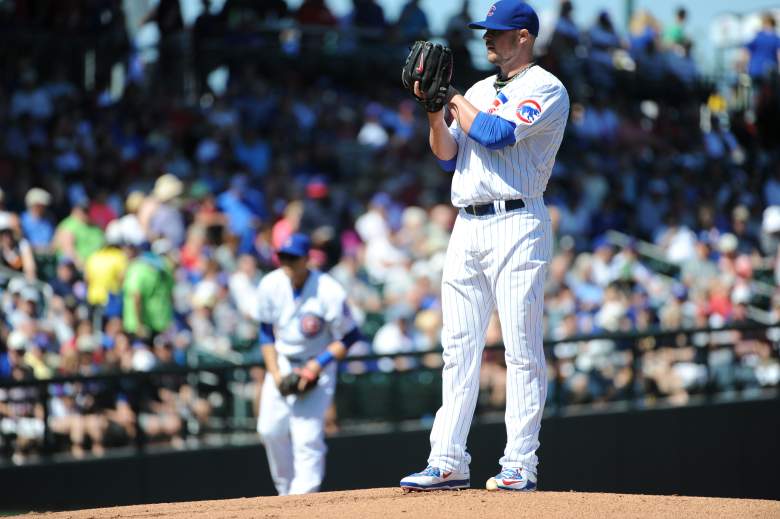 In one of the biggest acquisitions of the MLB off-season, Jon Lester signed with the Chicago Cubs. A six year 155 million dollar deal with a seventh year option, Lester passed on the opportunity to reunite with Boston, the team he spent his entire career with until he was traded to Oakland in July 2014. Choosing the young but promising Cubs over his beloved Red Sox may be a risk, but Lester’s arrival ends the losing culture in Chicago. The rebuild is over. Lester’s resume speaks for itself and the Cubs believe they will contend for the National League Central Division for the first time since 2008.Lester takes the mound on Opening Night against the Cardinals. His start will be the beginning of, what is hopefully, a memorable season for the Cubbies fan base.

Here’s everything you need to know about the Cubs Starter:

He is a Stellar Playoff Pitcher 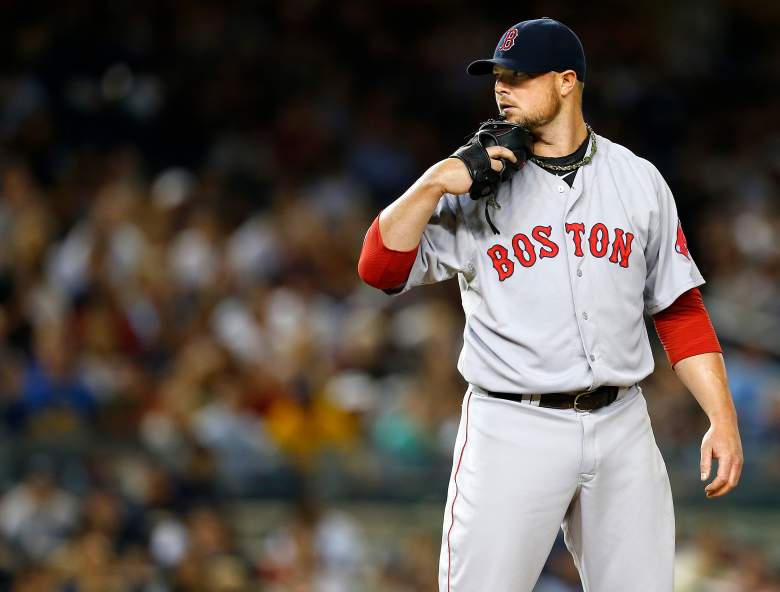 The Addition of Lester gives Chicago hope that if they can make they playoffs, their pitching staff will deliver. Lester is one of the best playoff pitchers in baseball. Lester’s playoff numbers are six wins and four losses 2.57 ERA in 10 starts. Those numbers do not seem overwhelmingly “stellar” but in 3 career starts in the World Series Lester posts a 0.43 ERA with 18 strikeouts in 21 innings pitched.

He was Diagnosed with Lymphoma in 2006 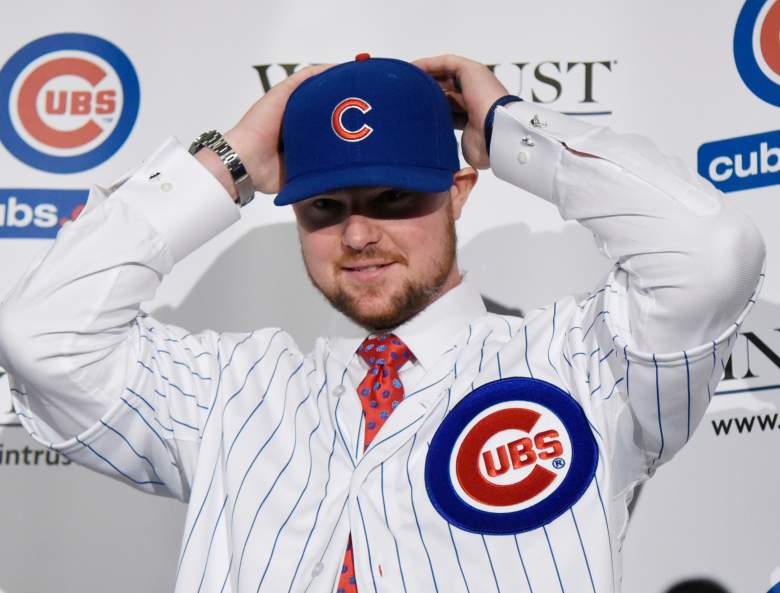 In 2006, Lester made his debut with the Boston Red Sox on June 10th. His rookie season would be an unforgettable summer. He posted a 7-2 record with a 4.76 ERA, and helped secure a place in the Red Sox rotation for the future. A sore back would sideline him though in an August start. Initially, he went to the 15 day DL because of the soreness and figured the pain was temporary. Tests revealed something much more dangerous. Announced on Sept. 3 2006, Jon Lester was diagnosed with Lymphoma.

He would miss the remainder of the 2006 season and half of the 2007 season. Lester successfully defeated cancer and returned to the Red Sox on July 24 2007, throwing six innings as the Red Sox defeated the Cleveland Indians 6-2. Later that season, Lester pitched in the World Series clincher for the Boston Red Sox defeating the Colorado Rockies.

On May 19 2008 Lester threw a no-hitter against the Kansas City Royals. He struck out nine batters and walked two in the Red Sox 7-0 victory. The no-hitter was the 18th in Red Sox history. 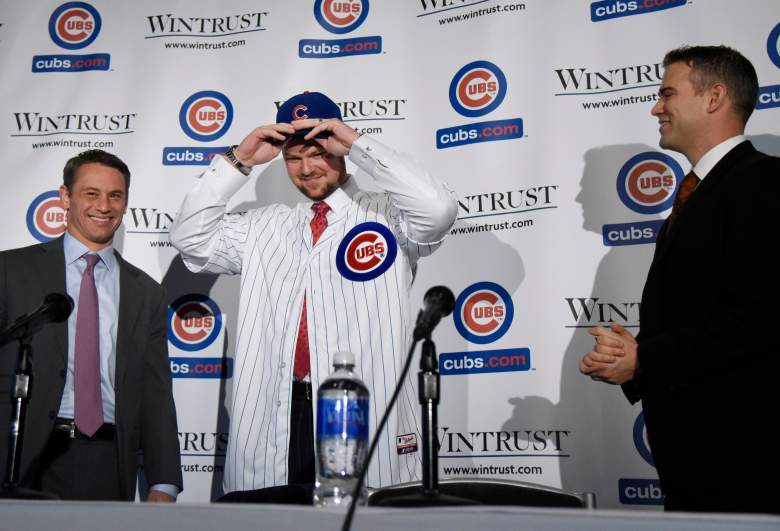 Lester’s battle with cancer impacted his life tremendously. In May 2012, Lester and his wife launched the NVRQT campaign, an acronym for “Never Quit.” The goal of the foundation is to raise awareness about children’s cancer and funding for the research to defeat the disease.

Teaming up with the Pediatric Cancer Cancer Research Foundation, the symbol is a white baseball with the letters NVRQT embedded in the ball and stands for the purity and innocence of childhood. For more information about Lester’s foundation, you can visit his website or his Facebook page. 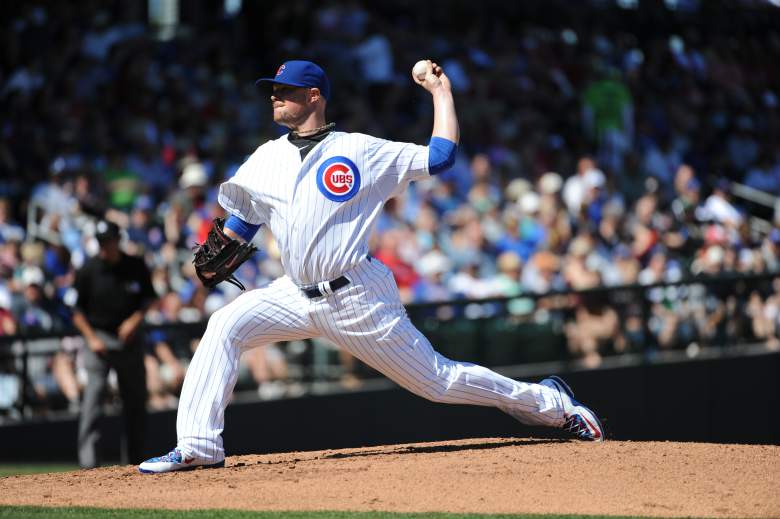 Though it is not uncommon for a pitcher to never record a major league hit, Lester will see more at bats this season than he has in his entire career. His former teams–Boston and Oakland –were both part of the American League which uses a designated hitter to replace a pitcher in the batting order. Lester playing in Chicago is more than a team change, it’s a league change.

Lester is currently 0 for 36 in his career, and looks forward to recording his first hit with the Cubs this season.