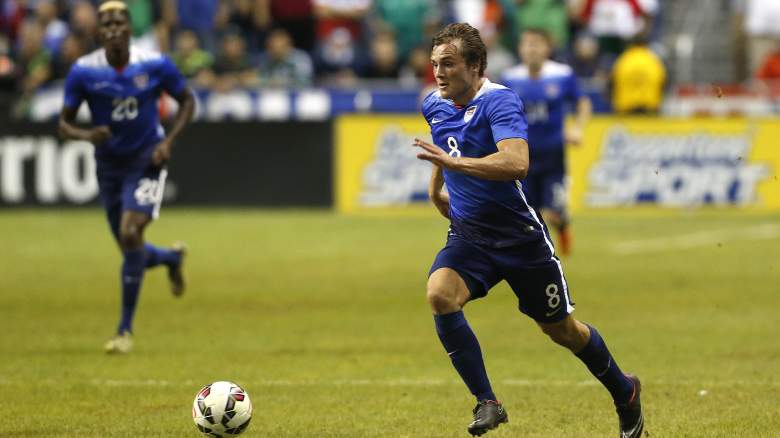 Jordan Morris scored his first International goal for the USA against Mexico on April 15th, 2015. Getty

Jordan Morris has played for the United States Men’s National Team since 2014, earning six caps for the Senior side, scoring a goal against Mexico on April 15th, 2015. The 21-year-old forward from Seattle, Washington is a junior at Stanford University. He has 11 caps for the USA U-23 team, scoring seven times for the U23 side and his senior cap against Ireland on November 18th, 2014 was the first for an active collegian since 1995.

The Stanford University junior will go against USMNT U23 teammate Andrew Tarbell and Clemson in the NCAA final for men’s soccer on December 13, 2015. Both Clemson and Stanford won their semifinal matches in penalty kicks and will play in Kansas City, MO today.

1. He Is Barely Old Enough to Legally Drink, But Has 6 Caps For Team USA 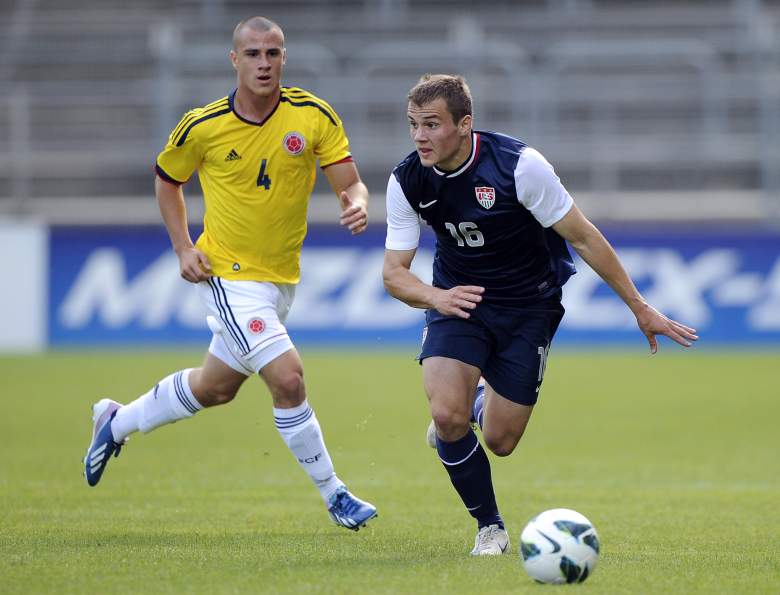 Jordan Morris has three caps for the USA Under-20 team. (Getty)

Even if Morris was going to drink, he would need to watch himself because he is diabetic:

To all the young diabetics out there keep working hard and know that anything is possible! Dream big! @JDRF pic.twitter.com/xbOBC3jl9F

Morris is a type-one diabetic, but, according to this article from the San Jose Mercury News, he is not letting that hold him back. He has ambition to be a part of the 2016 Olympic soccer team and for the 2018 World Cup team.

2. He Is An Undeclared Student at Stanford 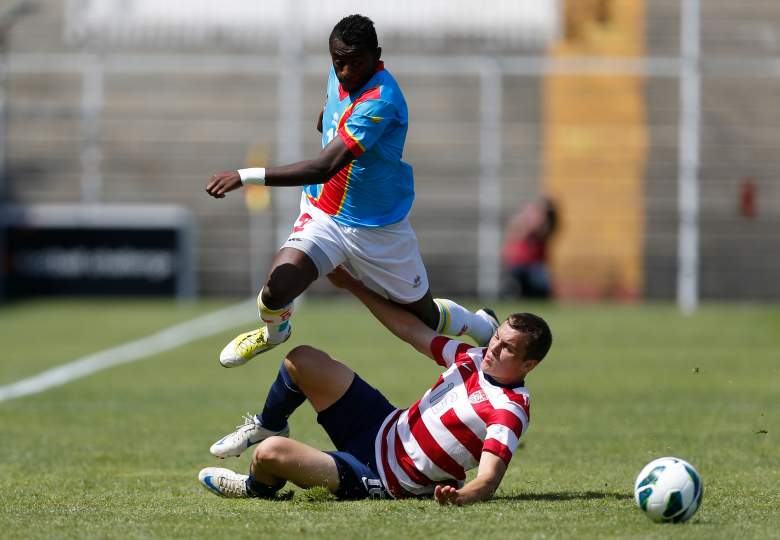 Morris has yet to declare a major at Stanford, but, as a junior, is still near the beginning of his academic career.

Even though he does not have an academic major at Stanford, his soccer is his calling card. He was named to All-Pac-12 First Team in 2013, where he led all conference freshmen in assists with seven and points with 19. He also tied for lead in goals with six. His 19 points were second on the Cardinal and his first two goals were in a 2-1 overtime win at UC Santa Barbara. He converted a penalty kick in Stanford’s 3-2 shootout win over Loyola Marymount in the NCAA Tournament First Round on November 21st, 2013.

3. He Is A Former Youth Soccer Star 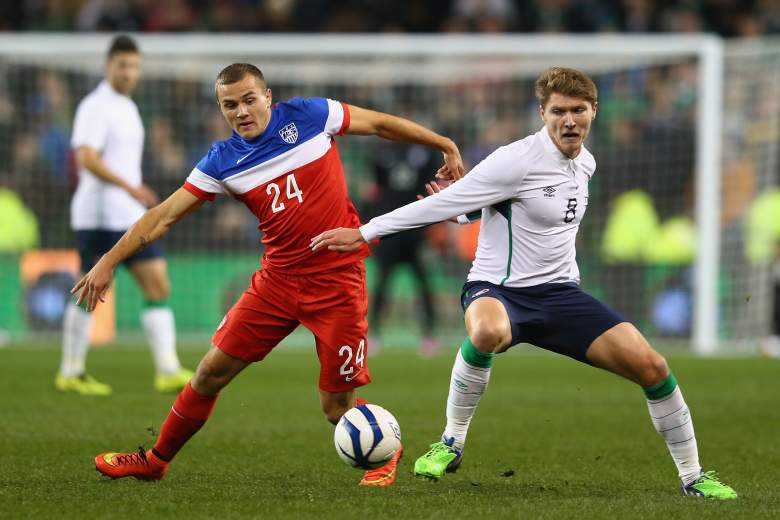 He also has leadership qualities, as he captained Eastside FC from 2009-12 and the Seattle Sounders FC U18 Academy Team in 2013.

4. He Comes From An Athletic Family

He was a star for their high school, Mercer Island, scoring 13 goals and dishing out 13 assists. He also played for the same youth team as Jordan, Eastside FC club team.

Seattle Pacific Coach Mark Collings said of Morris on his Seattle Pacific biography, “The first thing that comes to my mind when I think about Chris Morris is competitor. Chris is an intelligent player and has all of the technical skills necessary to be successful at SPU.”

His parents are Michael and Leslie and also has a brother named Julian and a sister named Talia.

5. He Is A Member of the Seattle Sounders Youth Academy

He made the side for the USA Men’s National Team for their matchup with the Czech Republic on September 3rd, 2014, but did not play.

The experience was worth it though:

Unbelievable experience this last week. I'm so thankful for the opportunities that have been given to me! Great win by the team.God is good!

His second appearance against Mexico was a bit better:

Morris took passes from Michael Bradley and Gyasi Zardes and slotted the ball past Mexican goalie Cirilo Saucedo for his first International goal. 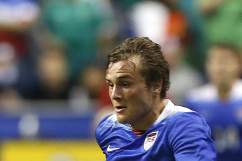