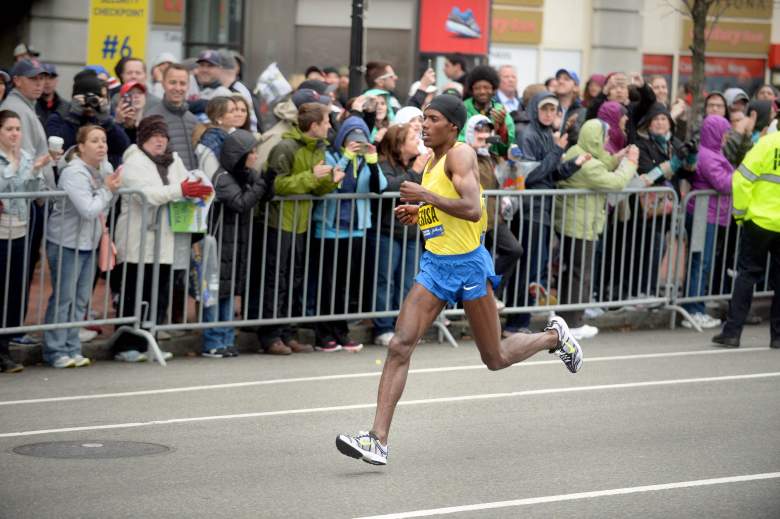 Lelisa Desisa put on a show Monday for the cheering fans who lined the damp streets for the Boston Marathon.

With a time of 2 hours, 9 minutes, 17 seconds, Desisa captured the men’s elite title in the 119th running of the historic race.

Desisa has been running since a teenager in Africa and is no stranger to crossing the finish line first.

Here’s what you need to know about Desisa:

Desisa was not hurt in the bombings that occurred after his victory. Three people were killed and over 200 others injured.

He has been running competitively since he was a teenager and made his professional breakthrough at road races in 2010. Desisa had a 3rd-place finish at the Zayed International Half Marathon that year. 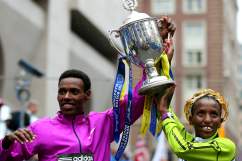 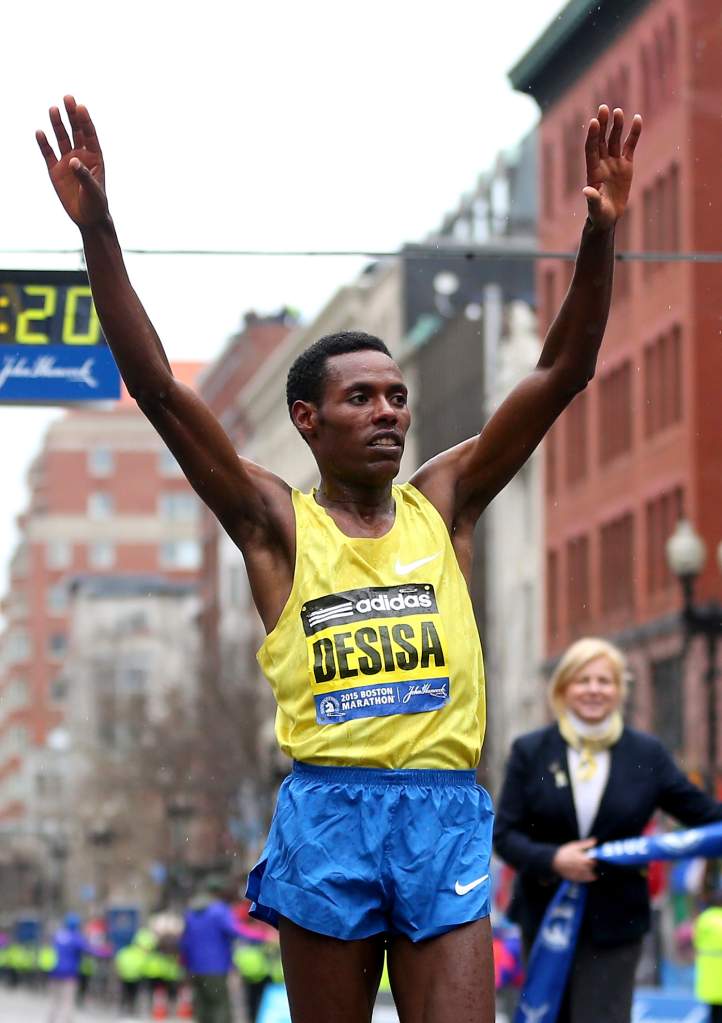 Desisa made his 26-mile debut at the 2013 Dubai Marathon and blistered the competition with a time of 2:04:45, which was one of the fastest times for a first marathon ever.

Other medals for Desisa include a silver at the 2013 World Championships in the Moscow Marathon and a gold
in the 2011 All-Africa Games in a half-marathon. 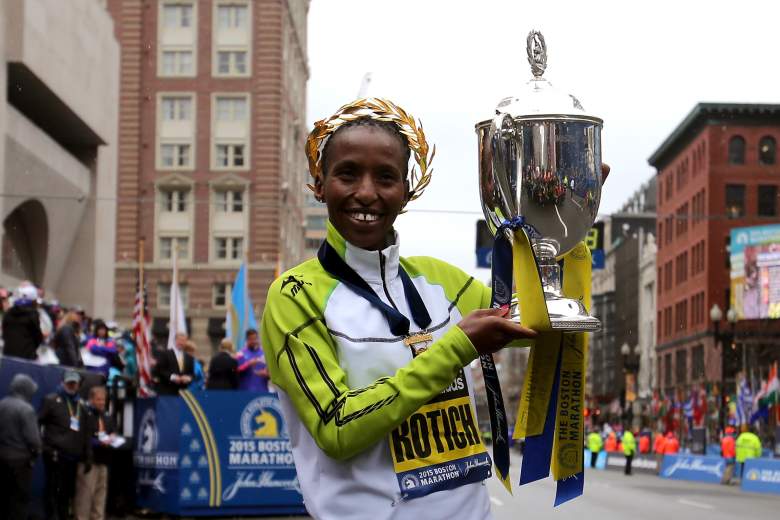 As a result of running a personal best time of 27:18.17 to win the 10,000 metres in Liège, Desisa was selected to be an Ethiopian Olympic team reserve.

He never participated in any events for his country in the 2012 London games, though. 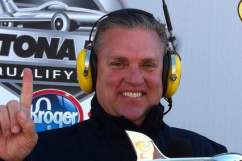 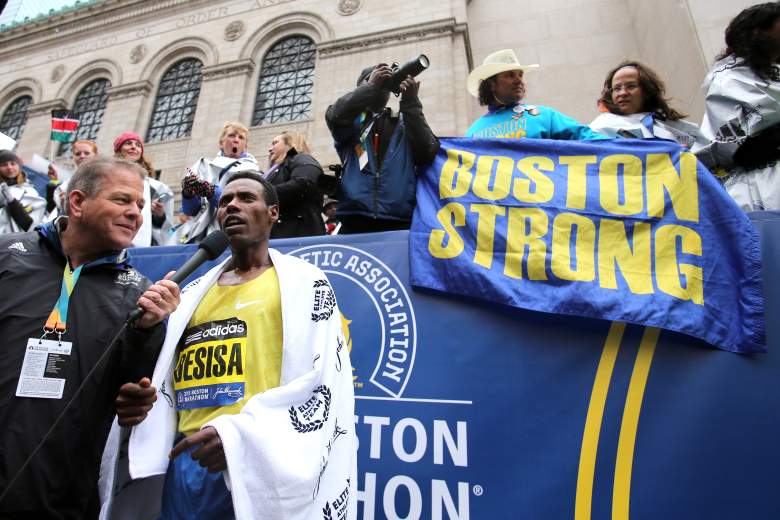 Desisa won his first international medal at the 2009 African Junior Athletics Championships, when he took the gold in the 10,000 meters.

The following year he placed second in the Paris Half-Marathon.

His personal-best times are listed below:

Read More
Boston Marathon
Lelisa Desisa is no stranger to the Boston Marathon. The Ethiopian bested the men's elite field to the win the 119th running of the race Monday.