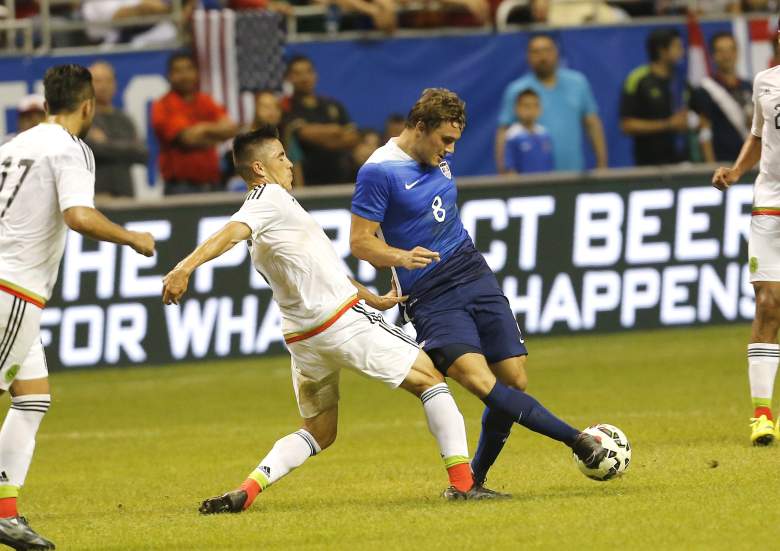 Jordan Morris scored his first International goal in the 49th minute for the USA in their 2-0 win over Mexico on April 15th, 2015. (Getty)

Stanford University sophomore forward Jordan Morris got the start for the USA National team and made the most of the opportunity. His speed helped the USA keep pace in the first half, and he almost scored in the 38th minute, and he opened the scoring in the 49th minute with a strike he will never forget.

Morris was substituted in the 65th minute for Juan Agudelo, who has not played for the USA since March 5, 2014. Agudelo took his opportunity against the Mexicans, scoring the second goal of the game for the Americans to guide them to another “Dos A Cero” finish.

Mexico will play Bolivia in the Copa America on June 12, 2015 while the USA looks forward to their match with the Netherlands on June 5, 2015.

Here are highlights from the match:

The United States Had a Chance in the 38th Minute

Jordan Morris had an opportunity for a header in front of the net, but was just short. The opportunity was sent outside of the field of play for a goal kick.

Michael Bradley sent a service into the box, but Morris was just too short to reach the pass. His pace inside of the box led to his opportunity.

Morris had opportunities as the game moved on though and made sure to make them count.

Morris scored his first International goal for the USA. The college sophomore was making only his third apperance for the national team.

The 20 year old forward from Seattle, Washington is a sophomore at Stanford University. He has eight caps for the USA, but this wass the first start of his young career. His cap against Ireland on November 18th, 2014 was the first for an active collegian since 1995.

He was named to All-Pac-12 First Team in 2013, where he led all conference freshmen in assists with seven and points with 19. He also tied for lead in goals with six. His 19 points were second on the Cardinal.

USA substitute forward Juan Agudelo scored his third goal for the US Men’s National team in his first appearance in over a year.

The New England Revolution forward has only scored one goal for the MLS side this season and has 21 goals in 105 games of his club career. He has just renewed his contract with the Revolution amid interest from European clubs.

His first goal for the USA on November 17, 2010 against South Africa made him the youngest American to score in the modern era. His skills made many believe that he would have a bright future, but he has stalled a bit. This goal may signal a bright future for the 22 year old. 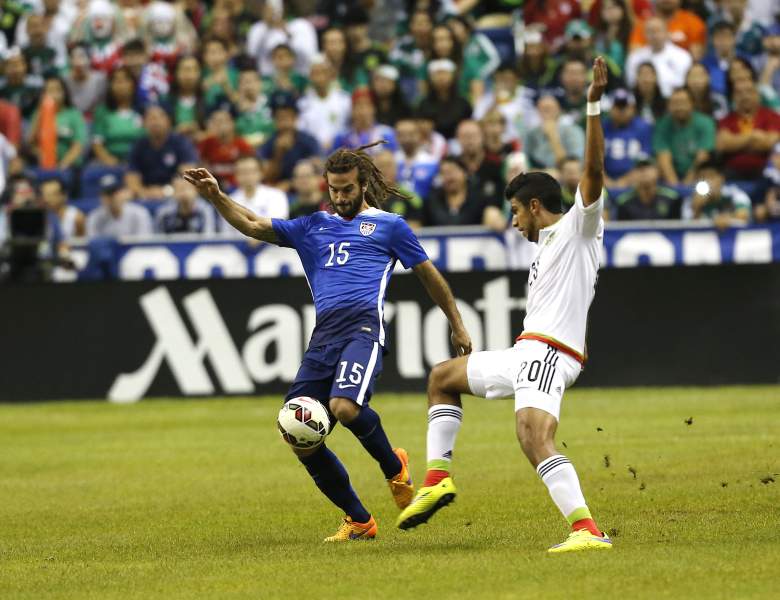 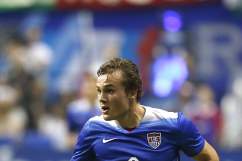